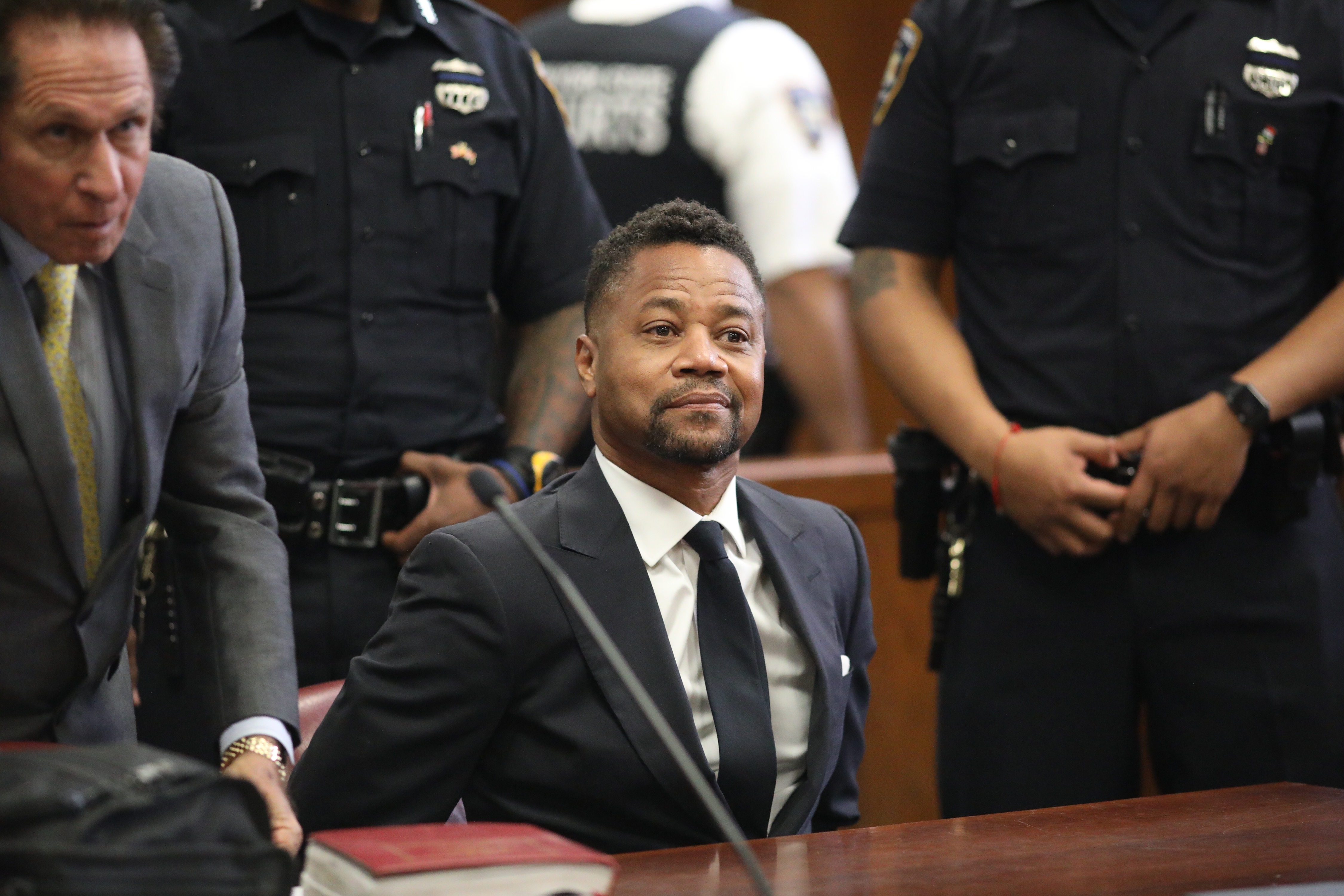 NEW YORK – Two women who have accused Cuba Gooding Jr. of sexual misconduct will be allowed to testify at his trial on charges that he groped three other women at Manhattan bars in 2018 and 2019.

An April 21 trial date was set Wednesday for the Oscar-winning star of “Jerry Maguire.”

He previously pleaded not guilty to an updated indictment that covers the three accusations of groping.

Gooding has denied the charges. His defense attorney has called the allegations “incredulous” and assailed the prosecution as a waste of taxpayer dollars.

Gooding and his attorneys left Wednesday’s proceeding without commenting.