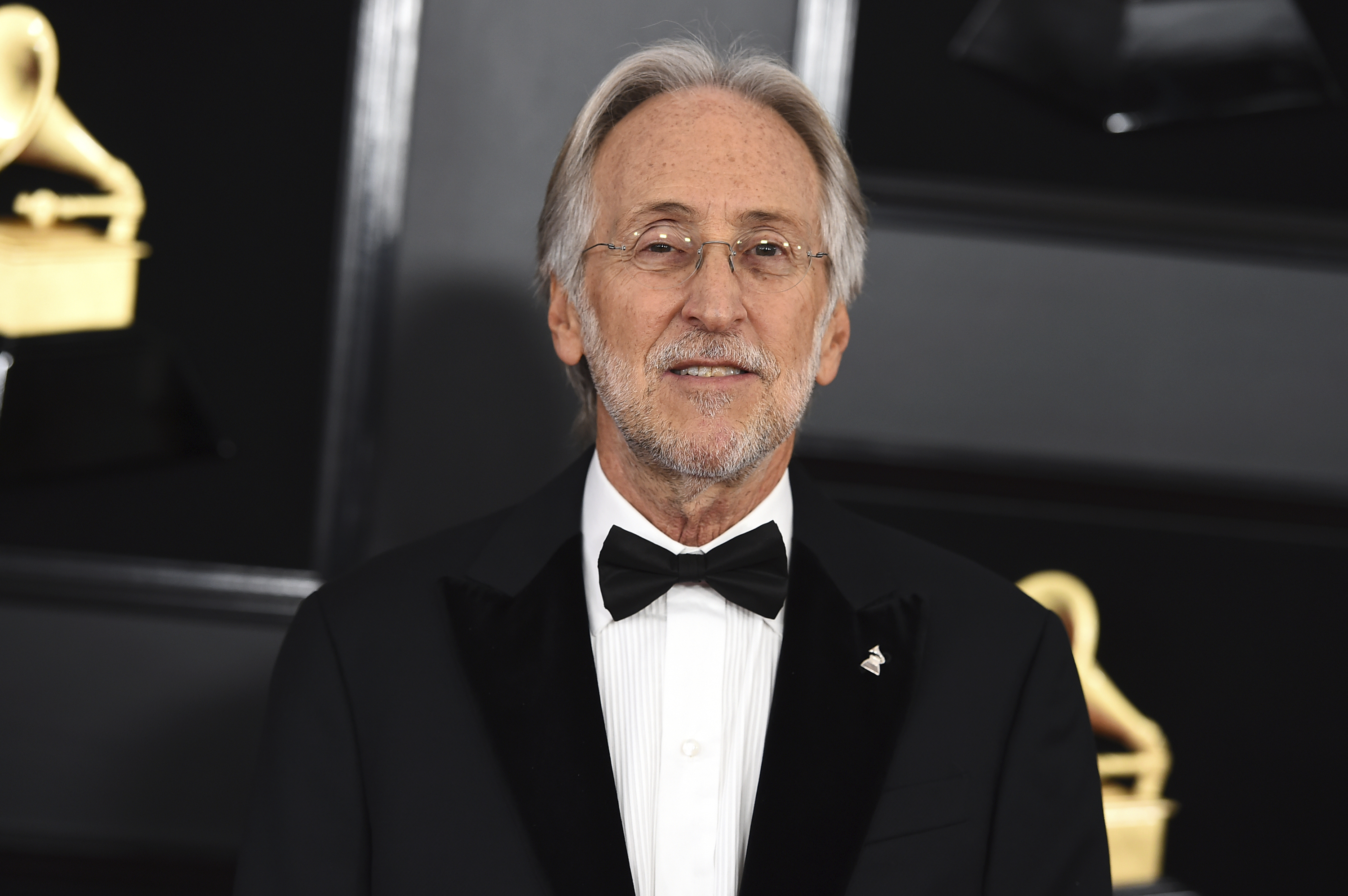 Former Grammys CEO Neil Portnow says a rape allegation aired against him in a complaint against the Recording Academy by his successor is “false and outrageous.”

Portnow released a statement Wednesday saying the academy conducted a thorough and independent investigation and he was “completely exonerated.”

On Tuesday, days before the Grammy Awards, ousted academy CEO Deborah Dugan filed a complaint with the Equal Opportunity Employment Commission asserting she had been subjected to retaliation for reporting sexual harassment and challenging the academy’s “boys’ club” culture.

She said she learned of the rape allegation against Portnow during her six-month tenure.