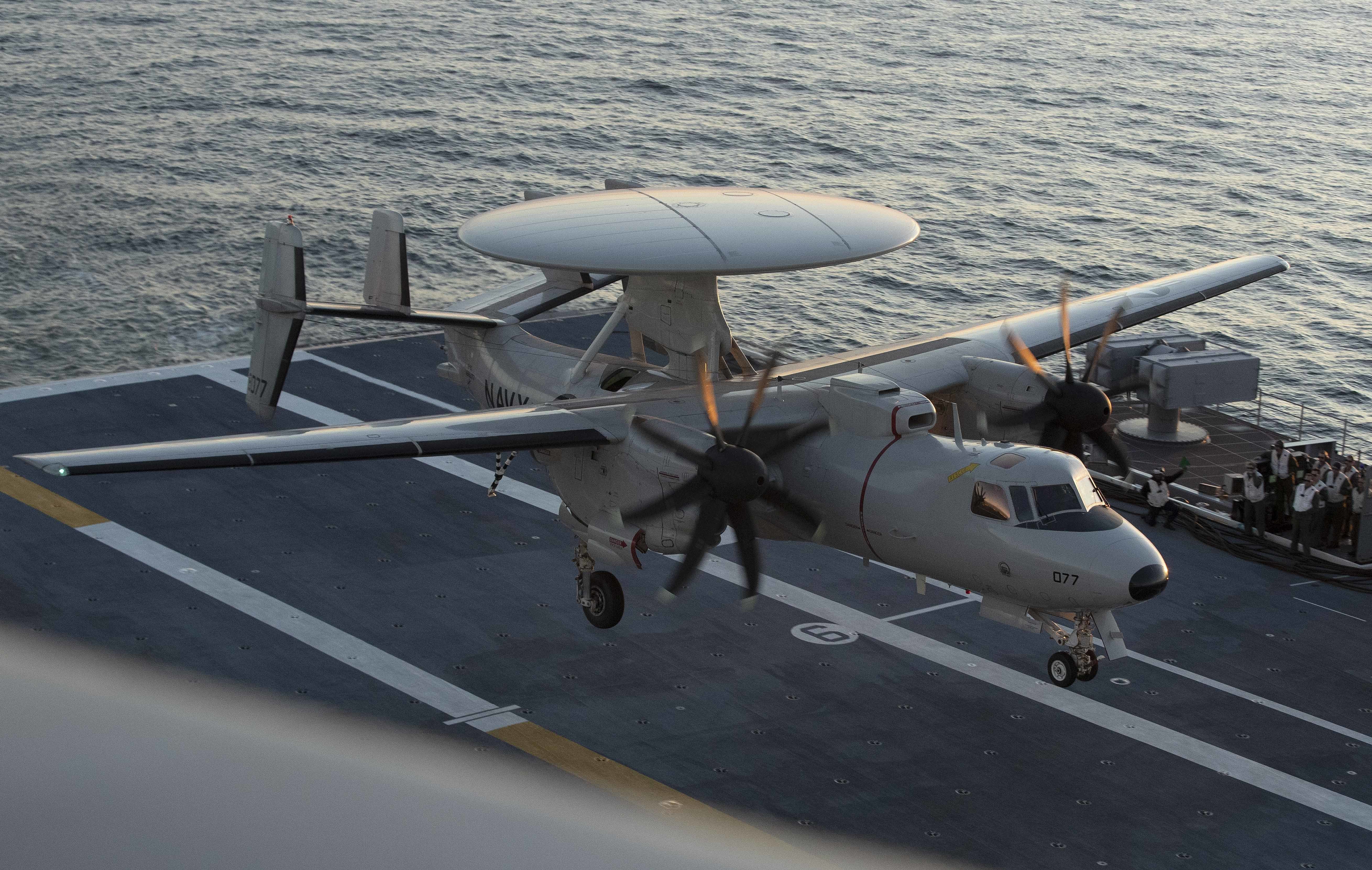 NORFOLK, Va. – Flight testing has begun on the USS Gerald R. Ford as part of an effort to get the aircraft carrier fully operational.

The Electromagnetic Aircraft Launch System (EMALS) and Advanced Arresting Gear (AAG) are both unique to the Ford and are being tested at-sea during ACT.

Acting Secretary of the Navy Thomas Modly launched a “Make Ford Ready” initiative this month to get the Ford into fleet operations as quickly as possible.

This ACT phase is important to improve and modify future Ford-class carriers and for the Ford’s Flight Deck Certification expected to take place in March.

“Once Ford’s flight deck is certified, she will become my go-to aircraft carrier responsible for conducting carrier qualifications on the East Coast for the Navy’s newest Fleet and Training Command aviators, said Rear Admiral Roy Kelley. Commander of Naval Air Force Atlantic, in a statement.  “This will be a significant boost to aircraft carrier availability and overall Fleet operational readiness.”

Before this phase of ACT, the last time Ford flew aircraft was January 2018.