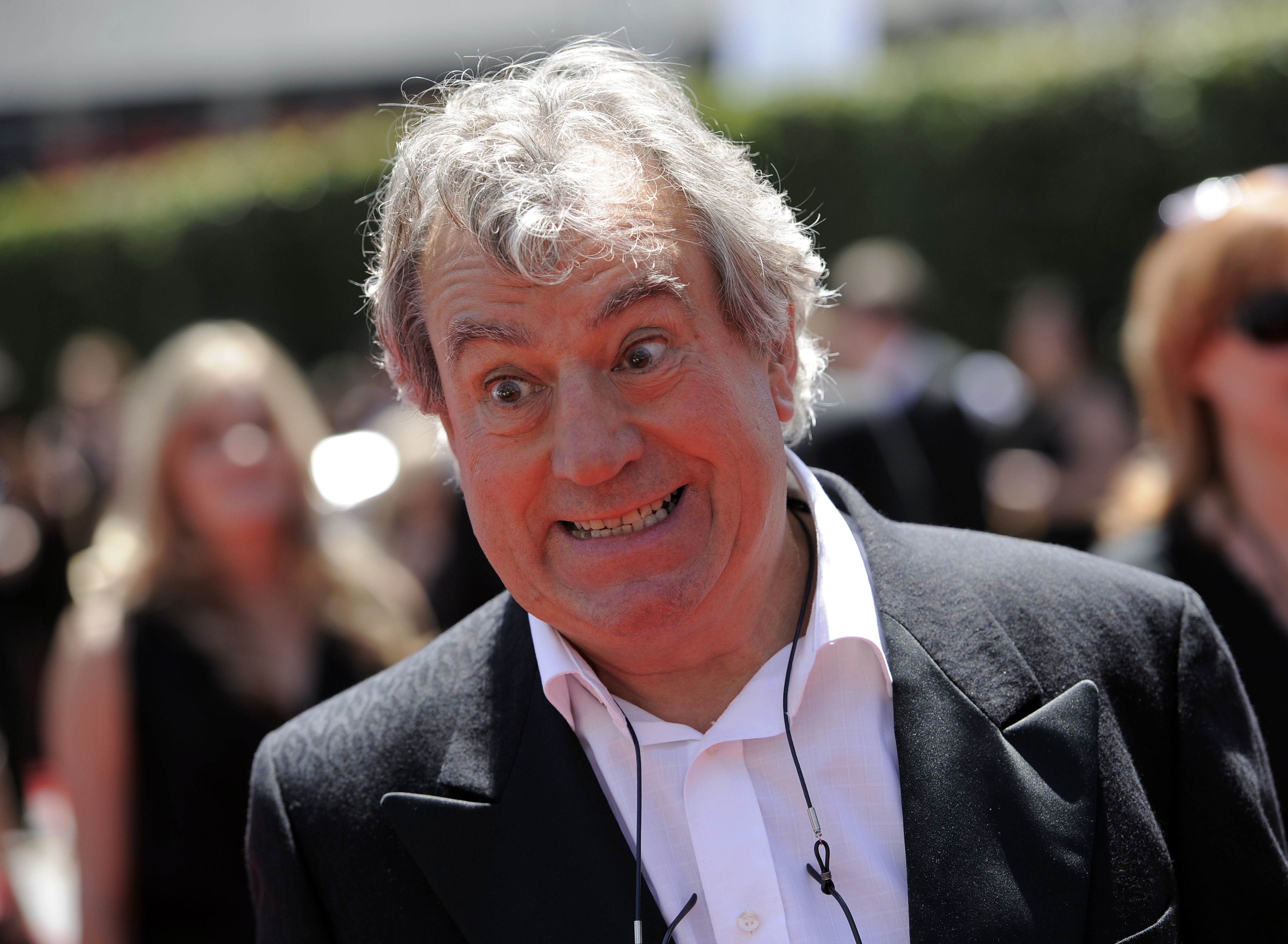 Terry Jones, a member of the Monty Python comedy troupe, has died at 77.

In a statement, his family said he died “after a long, extremely brave but always good humored battle with a rare form of dementia, FTD.”