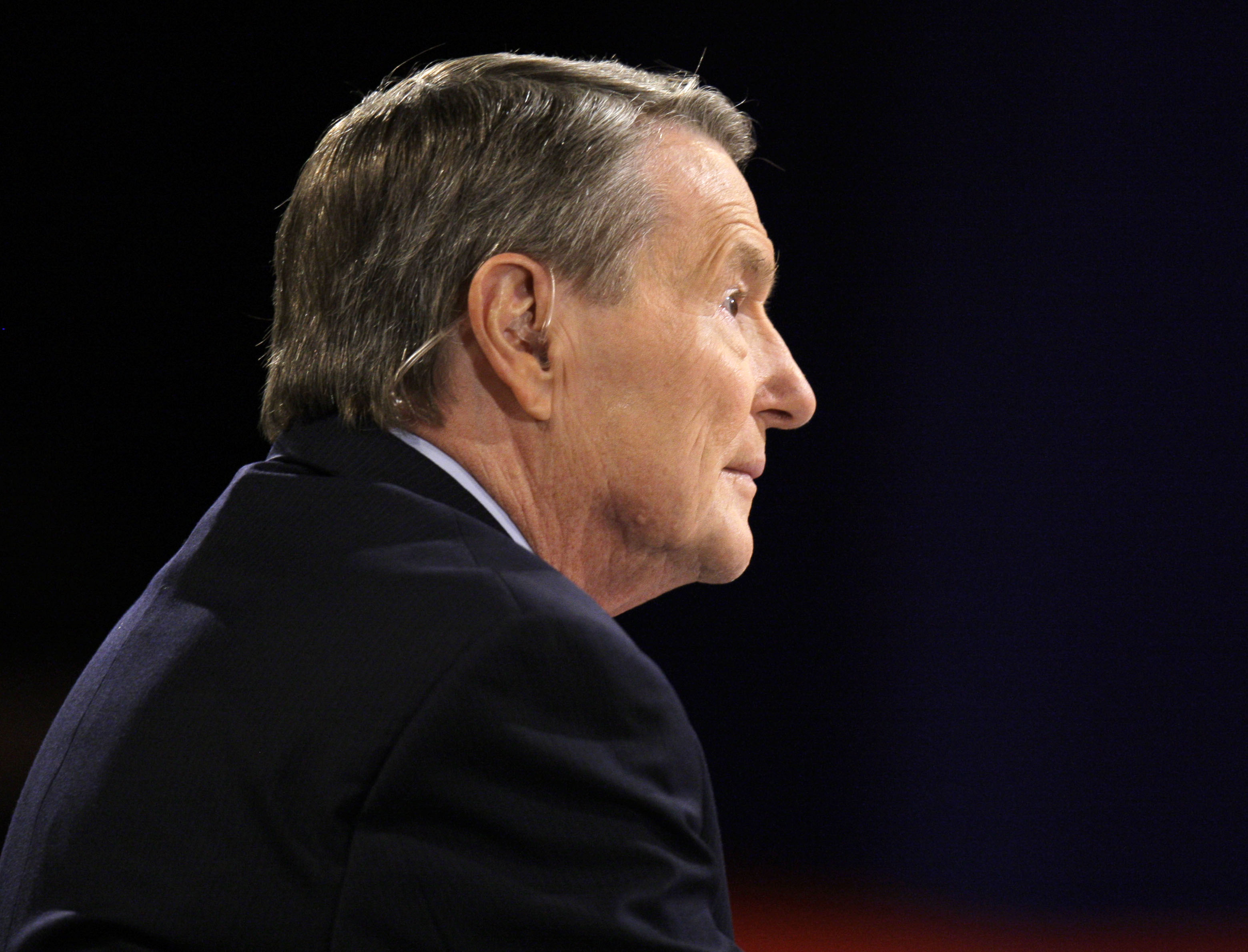 WASHINGTON, D.C. – Jim Lehrer, a longtime PBS NewsHour anchor and co-founder, has passed away at the age of 85.

NewsHour anchor and managing editor Judy Woodruff announced Thursday that Lehrer died peacefully in his sleep at his home.

The respected journalist from Kansas served as the anchor of NewsHour for 36 years before retiring in 2011.

“I’m heartbroken at the loss of someone who was central to my professional life, a mentor to me and someone whose friendship I’ve cherished for decades,” said Woodruff. “I’ve looked up to him as the standard for fair, probing and thoughtful journalism and I know countless others who feel the same way.”

During his time at NewsHour, Lehrer interviewed numerous leading figures and moderated a dozen presidential debates, more than any other person in U.S. history. He also wrote several books, including 20 novels.

Lehrer leaves behind his wife, three daughters and six grandchildren.