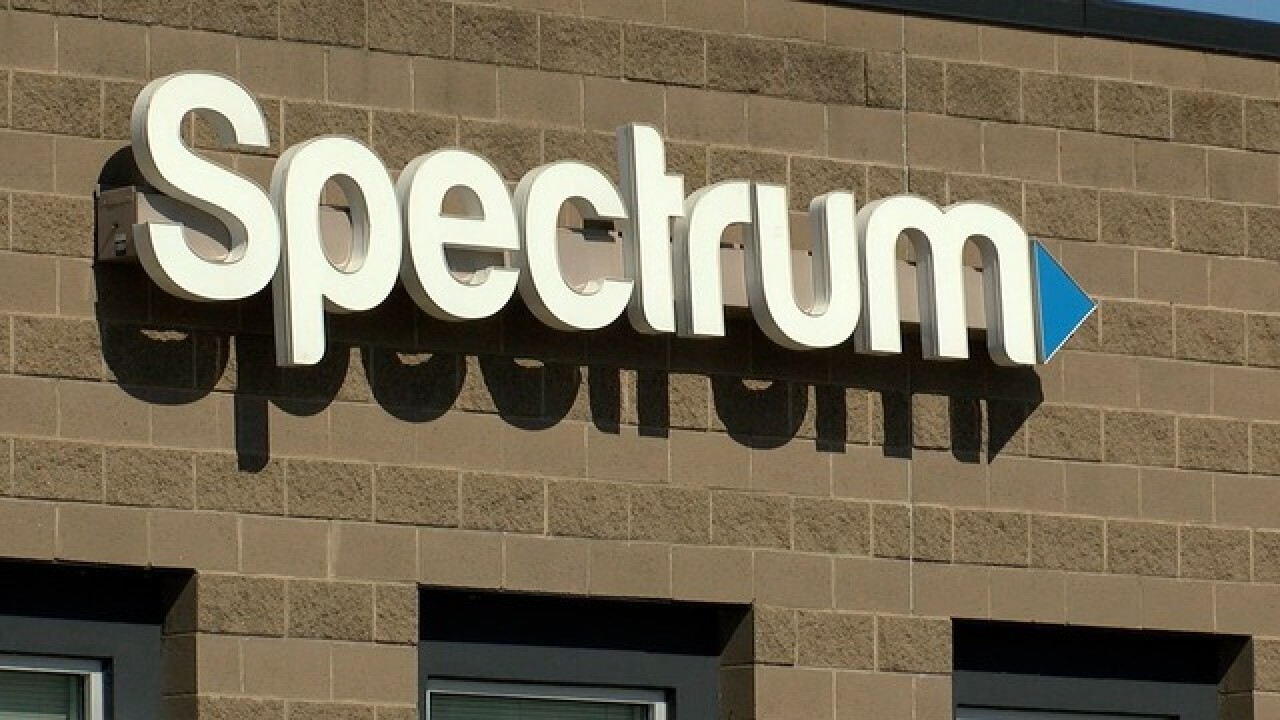 Steve Rottinghouse has Spectrum Home Security equipment set up throughout his Cheviot home.

It all works seamlessly with a smartphone and tablet app, and he has been happy with it for the past five years.

Only problem? As of February 5, he can't use it anymore.

Rottinghouse, along with thousands of other customers nationwide, received a letter explaining that Spectrum is getting out of the home security business that the company inherited from Time Warner Cable four years ago.

Only problem: He has spent hundreds of dollars adding sensors and cameras.

"I spent almost $900," he said, "for cameras, motion sensors, door sensors, window sensors and a thermostat."

While the individual pieces may still function, Rottinghouse says that once the service is discontinued, he'll no longer be able to access his cameras or his door chimes from his tablet or his phone. And he will have no more monitoring service.

Worse, Spectrum told him their equipment's firmware will not work with any other home security company.

Rottinghouse says he asked about getting a refund for some of the soon-to-be-worthless equipment.

"I called and asked if I can get a credit toward my phone bill or cable bill. And they said no."

We contacted Spectrum, where company spokesman Michael Pedelty told us the company is offering existing subscribers a special deal from Ring home security , which includes $200 of free Ring equipment.

It also has a deal with Abode security, with a similar offer.

But Rottinghouse says that is a fraction of the setup he has here in his house and says he will have to spend hundreds of dollars more to build a similar Ring security system.

He and other Spectrum home alarm customers now have to figure out what to do, as their security system will become nothing more than a bunch of dummy cameras in just a few weeks.

"We have made the decision to exit the Home Security business that we inherited with the 2016 Time Warner Cable and Bright House Networks transactions. We are dedicated to making this a smooth transition for our Home Security customers and have partnered with Ring and Abode, two leading home security providers, to bring our customers exclusive offers and discounts on replacement security service and products."