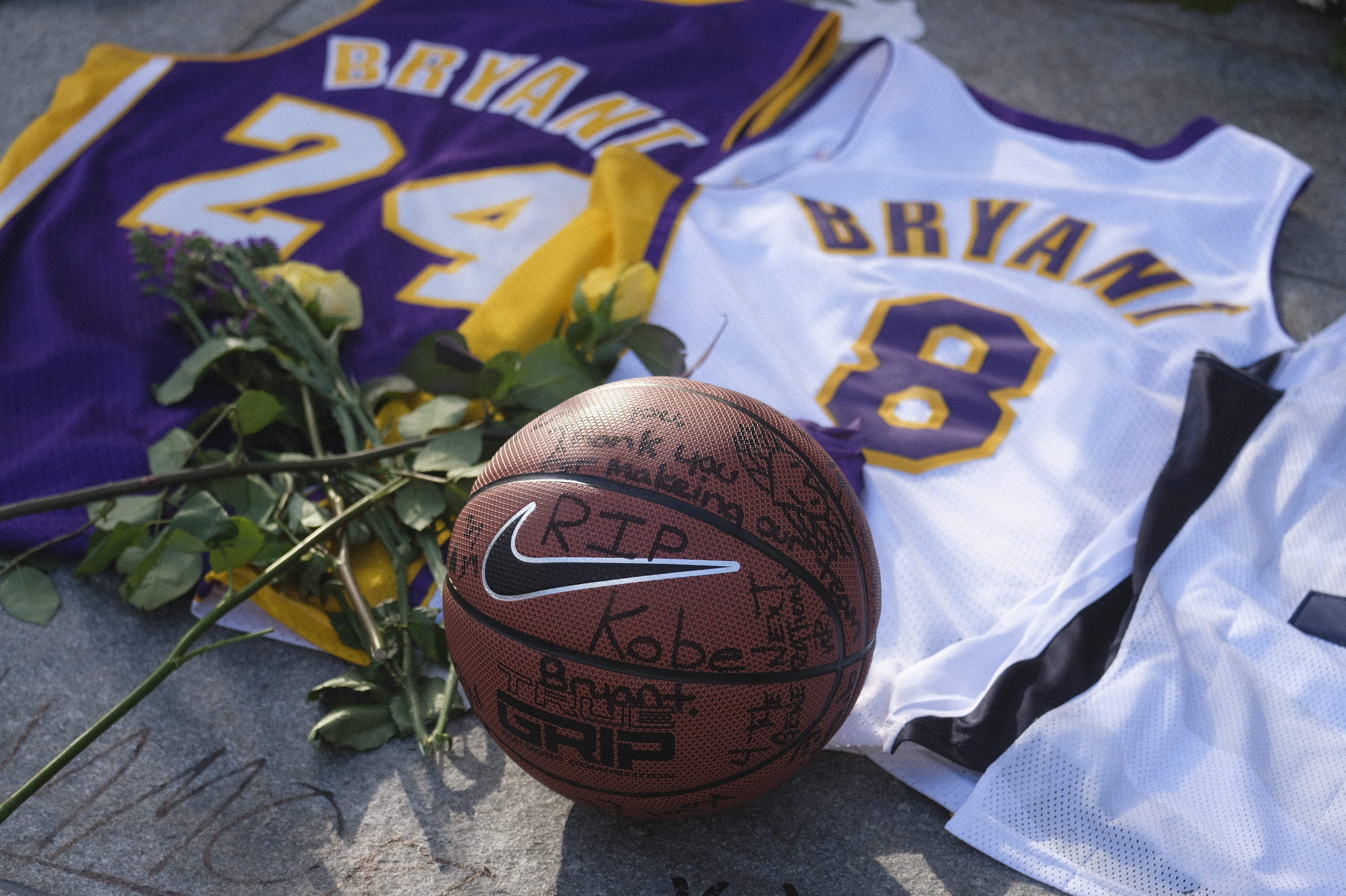 The NBA has postponed the Los Angeles Lakers’ next game in the wake of retired superstar Kobe Bryant’s death in a helicopter crash.

The Lakers learned about Bryant’s death while they were flying home from an East Coast road trip.

Several players appeared to be visibly affected by the news when they got off the plane.

The Lakers organization hasn’t made a public statement about Bryant’s death, choosing to mourn in private.

The team made grief counselors available to employees Monday after the death of Bryant, who spent his entire 20-year NBA career with the Lakers.