PORTSMOUTH, Va. - One person has been arrested after a barricade situation in the 10 block of Broda Court Monday afternoon.

"It's not uncommon to see the cops, but to see SWAT - it’s a little different," said neighbor Brian Hartung.

Authorities told News 3 that they responded to a mentally unstable person at a home in the area just before 12 p.m. When officers arrived, the subject in question refused to come outside and barricaded himself inside the home.

Hostage negotiators and the Portsmouth Police S.W.A.T. Team were activated and responded to the scene.

During the situation, police say the subject fired several rounds from a firearm.

Despite warnings to leave, some neighbors like Jeremy Nolen decided to stay put, saying, "I didn't want to leave the house [because] if a [bullet does] ricochet and come in and hit one of my dogs, at least I’m there to, you know, take care of it."

No officers discharged their firearms at any time during the incident, the department said.

The subject was eventually taken into custody without incident and without injury at 7:20 p.m. 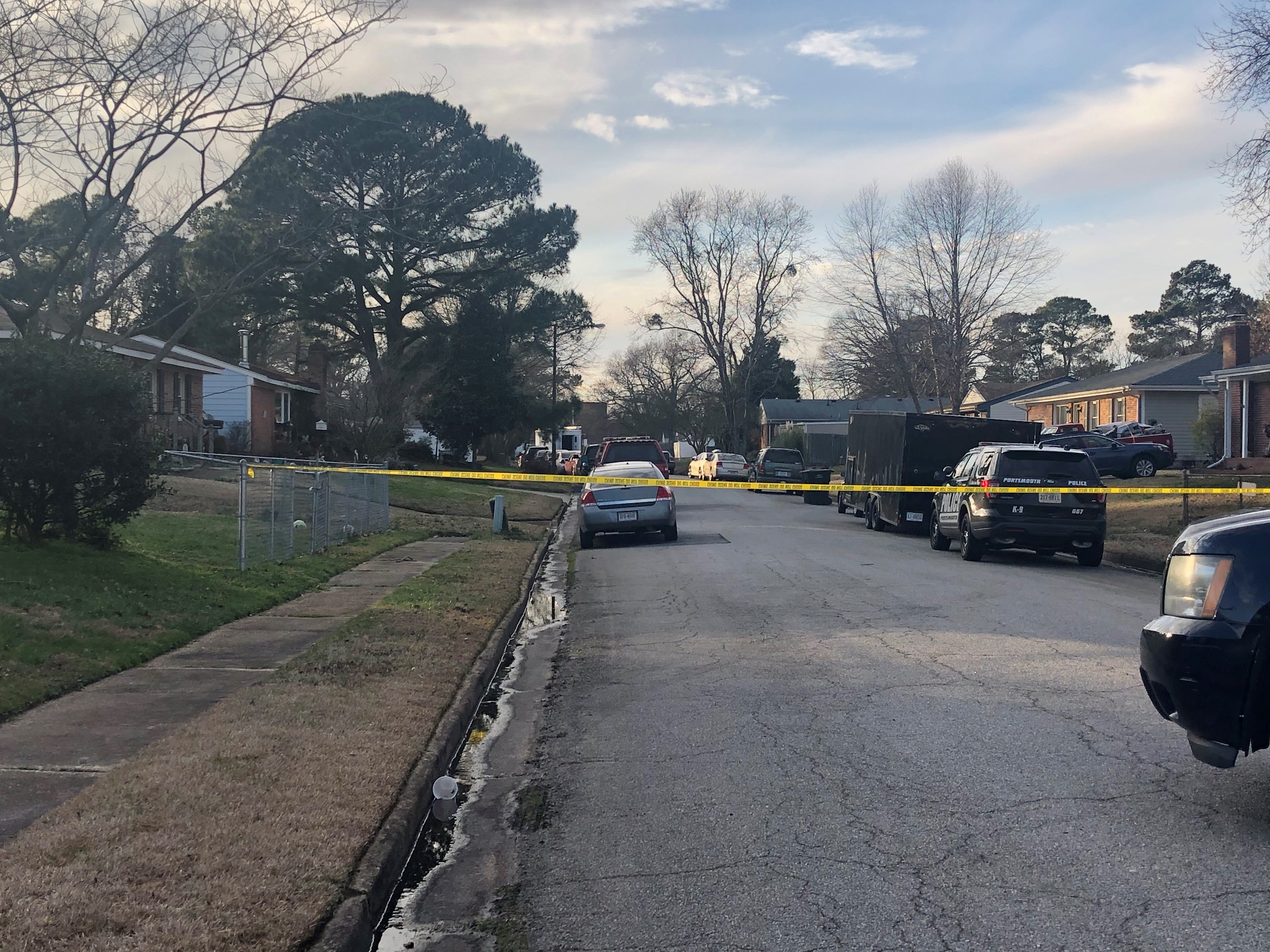