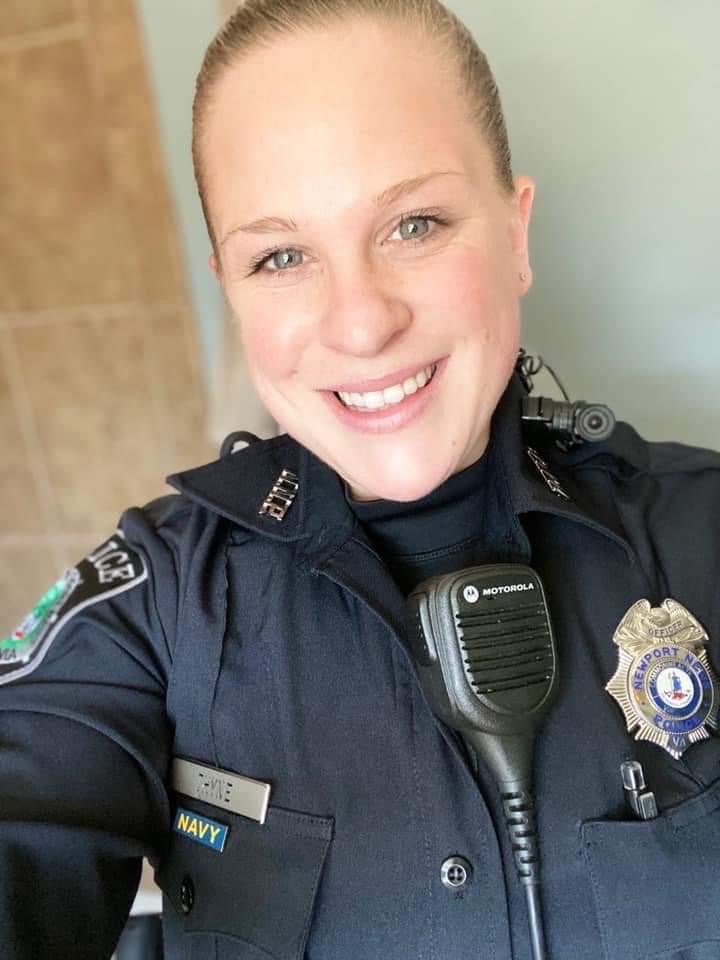 HAMPTON, Va. – The Newport News Police Department is inviting the public to celebrate the life and service of one of their own who was killed in the line of duty.

Officer Thyne died from her injuries after being dragged during a traffic stop in Newport News on January 23.

The Navy veteran and mother to a toddler had been with the department since 2018. she leaves behind her mother, brother, stepfather and 2-year-old daughter “who looks just like her,” Newport News Police Chief Steve Drew said in a press conference giving an emotional account of the deadly incident.

Chief Drew said Thyne was very active in the community and coached the Boys and Girls Club basketball team.

Thyne is the first woman and 12th person in the department’s history to be killed in the line of duty.

Her funeral will take place in New Hampshire this week.