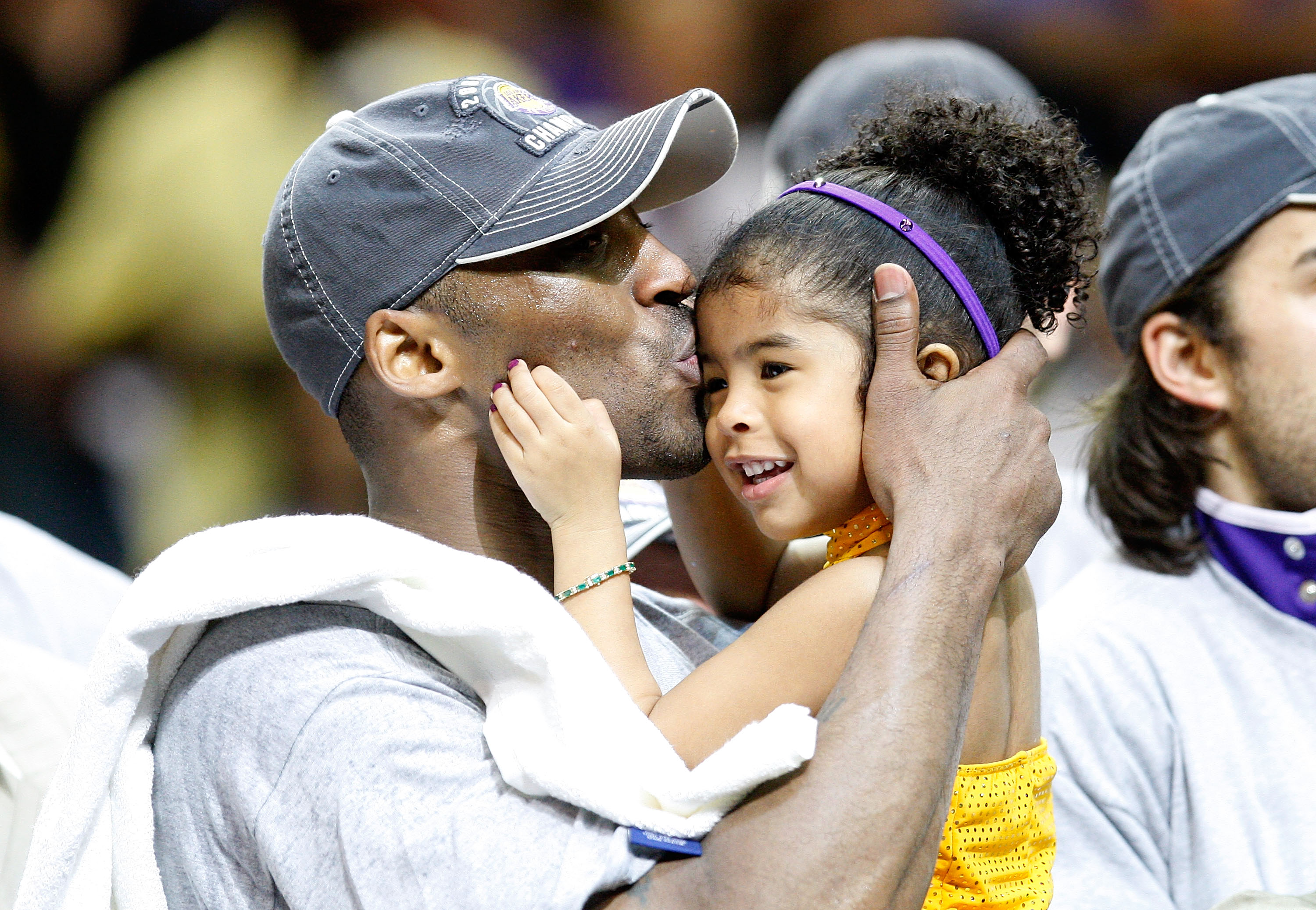 CALABASAS, Calif. – From athletes to politicians, public figures are reacting to the reports that Kobe Bryant was killed in a helicopter crash in Southern California.

The basketball legend and his 13-year-old daughter, Gianna, were among the five people who died when the aircraft went down in Calabasas around 10 a.m. Sunday, according to multiple reports, including TMZ and ESPN.

The sports community, celebrities and even President Trump continue to express their condolences online.

Check out their reactions below:

My heart is broken for Kobe and his family. I’ll never forget the battles but what I really admired was the father he was to his girls. Rest In Peace old friend with your angel Gianna 💔

Kobe Bryant, despite being one of the truly great basketball players of all time, was just getting started in life. He loved his family so much, and had such strong passion for the future. The loss of his beautiful daughter, Gianna, makes this moment even more devastating….

Kobe you were my idol… period. Mentality through and through. Thank you. To your family, I wish y’all nothing but the very best. Prayers and thoughts with you don’t begin to describe what we want for y’all. Love and respect to #8 & #24 forever. #MambaMentality #Mamba

#Kobe, only a great man like you could cause such a reaction. A wonderful player but also a great man. The ultimate competitor, trainer and 5 time NBA champion, the game and the world will be a lesser place without you. I’ll miss you brother #blackmamba pic.twitter.com/5MCeVDRZv4

I’m heartbroken by this news, you were a true legend, and friend. Rest In Peace @kobebryant, my thoughts and prayers to his wife and kids. #legend #mamba #goat pic.twitter.com/1VKYdbrVEk

This is not real right now

Please no. Please god no. It can’t be true.

My heart hurts for Kobe and his family. Life aint fair man. This cant be

Like everyone, I’m stunned and saddened by the news about Kobe Bryant. My heart is broken for his wife and family.

RIP Kobe Bryant. I cannot believe I just typed those words. Just impossible to comprehend. He was becoming as big a force in his second career as he was on the court. God bless his wife and children.

Loss is always difficult no matter how young or old. But in tragedy there is always light. Kobe will be a beacon for eternity. May his family&friends find their peace&see Kobe’s light in their own time/way. For the rest of us, let go of petty things& be gr8tful for those we have

Thinking of Kobe talking basketball with his daughter. My favorite pastime is watching/taking sports with my kids. I felt connected with him..thinking of his daughters right now. Kobe appeared to be an invested Dad. A self-improver who would have aged/parented well. #KobeBryant pic.twitter.com/FUNnHQwZw6

Like everyone in shock and sad about the news today.They say don't meet your heroes but a few years ago in Orlando I met Kobe Bryant, someone I've admired for years and he couldn't of been nicer. Forever a legend. Thoughts with all his family, friends today. pic.twitter.com/Yx03MXiNO8

As a born and bred LA kid, this is pure devastation. Kobe was LA sports. The grit, the spirit, the fight. Competitively, he was everything we wanted to be. Just thinking of my hometown right now. This cuts deep. 💔

R.I.P to the legend Kobe Bryant 😭

Terrible news about Kobe Bryant, a young man who was hitting his stride in so many ways.

The world lost a giant today
Rest In Peace Kobe Bryant. Also praying for the other passengers that we lost and their families.

Like so many, I’m just devastated by the shocking news of Kobe’s passing. Although I’m a football guy I was always drawn to Kobe’s dominance, his competitive spirit, & how he consistently stepped up at critical moments in games..while doing it ALL w/ class & grace. RIP Kobe 🙏🏼

My heart and prayers go out to the Bryant family and the passengers’ families on this sad day.

The impact Kobe had on the world cannot be expressed in words. RIP to a legend and a friend… 🙏🏼

"He inspired so many people,"

Powerful moment here at Gill Coliseum. Oregon and Oregon State players joined for a prayer mid-court after the breaking news of the passing of Kobe Bryant. "Kobe" was said as they broke the prayer. pic.twitter.com/h0iVX04rsF