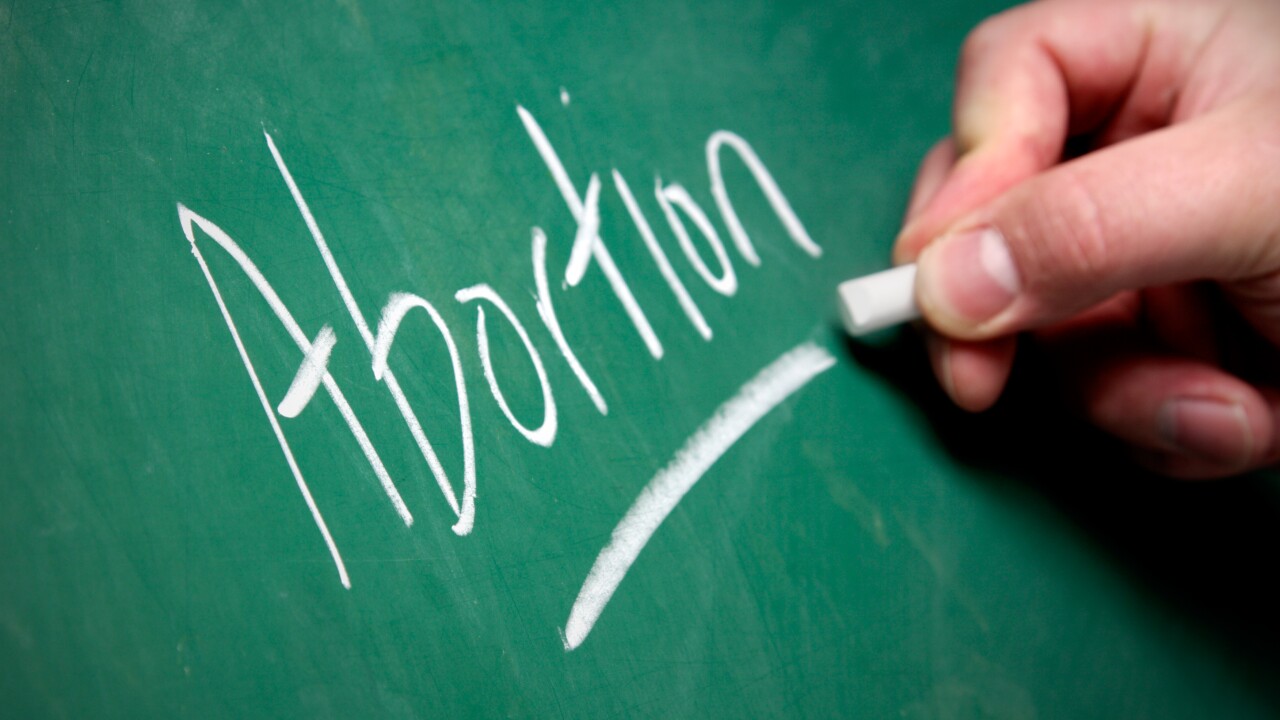 A hand writes the word “Abortion” on a chalkboard.

The new Democratic majority voted Tuesday to undo requirements that including a 24-hour waiting period before an abortion, as well a requirement that women seeking an abortion undergo an ultrasound and counseling.

The bill, which is part of Democratic Gov. Ralph Northam’s legislative agenda, would also roll back the requirement that an abortion be provided by a physician, allowing nurse practitioners and physician assistants to perform them.

The bill now moves to the Senate, which is set to consider similar legislation of its own in coming days.