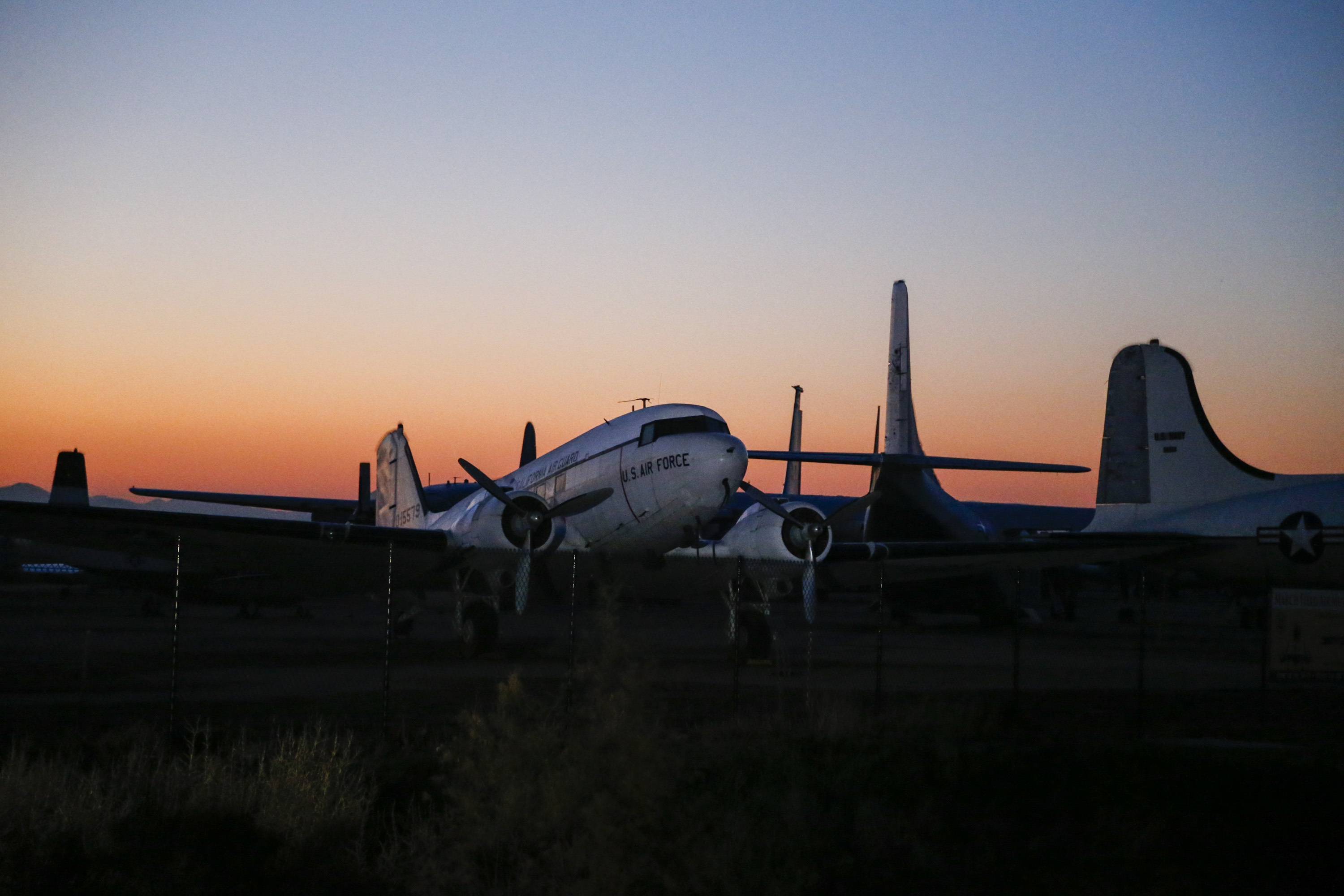 RIVERSIDE, Calif. – A plane evacuating 201 Americans from the Chinese city at the center of the virus outbreak has arrived in Southern California.

The aircraft landed Wednesday morning at March Air Reserve Base east of Los Angeles after a refueling stop in Anchorage, Alaska.

All passengers underwent two health screenings in China and were screened twice in Anchorage before being allowed to continue on the trip.

The passengers will undergo additional screenings on Wednesday in California and be placed in temporary housing.

Officials have not said how long they will stay there. After the plane landed, a ground crew wearing white clothing approached the airport and three buses pulled up nearby.