The multi-family structure fire is on Turnpike Road just off of Rodman Avenue. Officials received the report around 1:30 a.m.

When firefighters arrived, they reported a heavy volume of fire from the front entry area. No victims were located during primary and secondary searches, reports say.

The fire department had to pull out ceilings and open walls looking for hidden fires, which caused additional water damage.

Reports say that at least 4 units have been affected by the fire. Everyone did get out safely and there were no injuries. A fire investigator has been requested by the incident commander. As of 5:50 a.m., the fire is said to be put out.

News 3 has a crew at the scene and will provide updates when they become available.

UPDATE: Fire crews say a lot of damage was done to the building, including smoke damage. Crews tell us firefighters had to pull out ceilings and open walls looking for hidden fires - which caused additional water damage. pic.twitter.com/zMV405zkQi 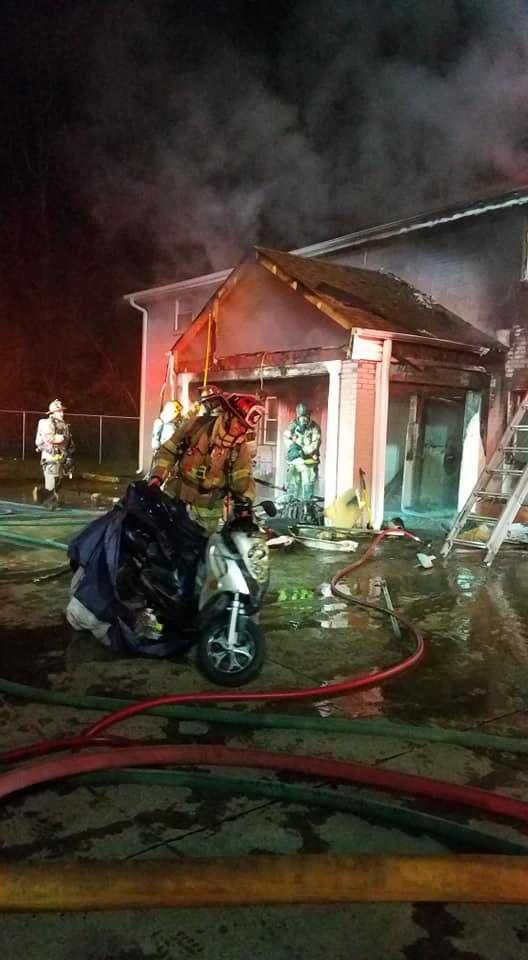