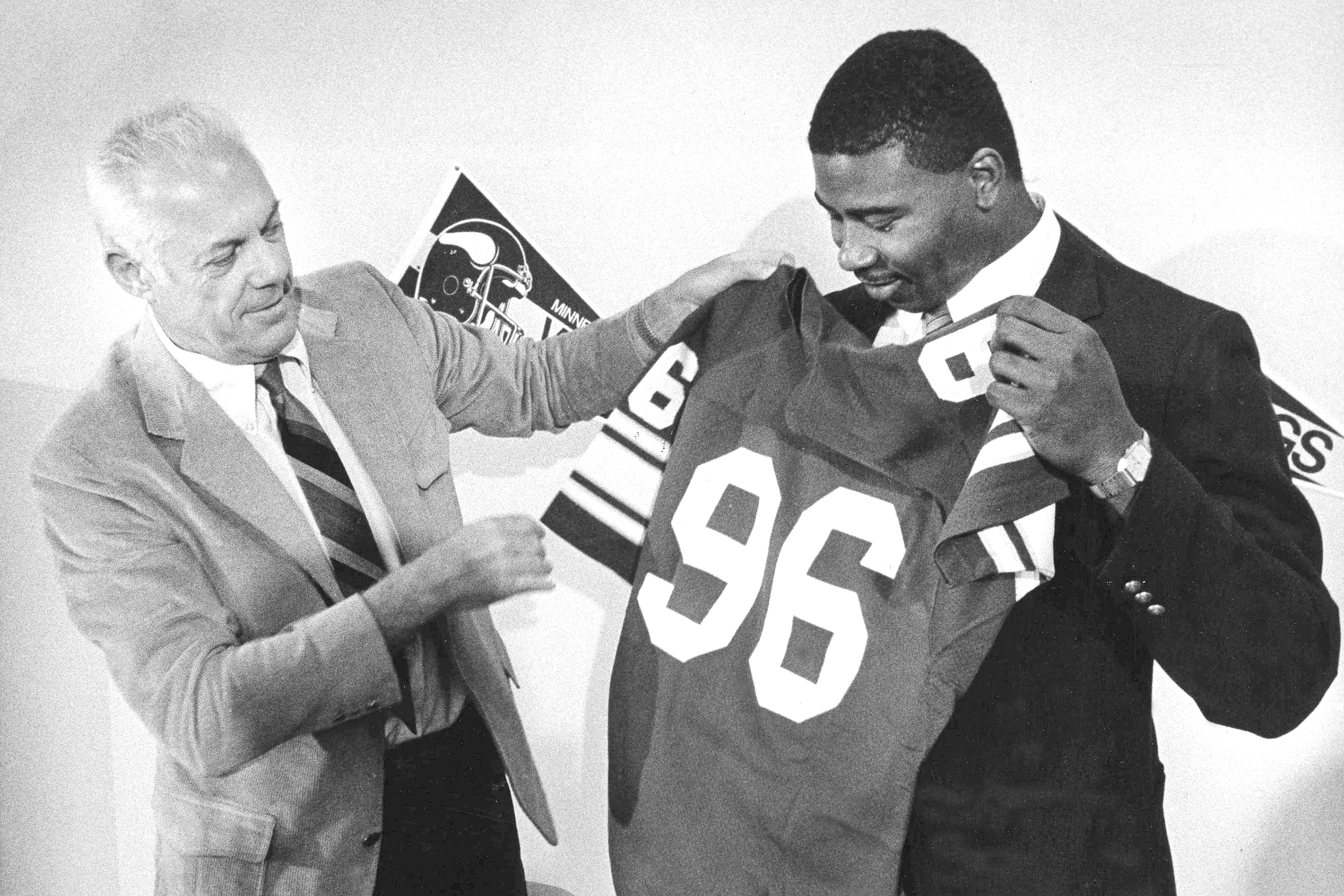 MINNEAPOLIS – Hall of Fame defensive end Chris Doleman, who became one of the NFL’s most feared pass rushers during 15 seasons in the league, has died.

The longtime Minnesota Vikings star was 58.

The Vikings and the Pro Football Hall of Fame expressed their condolences in statements confirming Doleman’s death on Tuesday night.

Doleman had surgery two years ago to remove a brain tumor.

The Indianapolis native played in college at Pittsburgh before being drafted by the Vikings with the fourth overall pick in 1985.

Doleman played two seasons for Atlanta and three seasons with San Francisco before returning to Minnesota to finish his career in 1999.