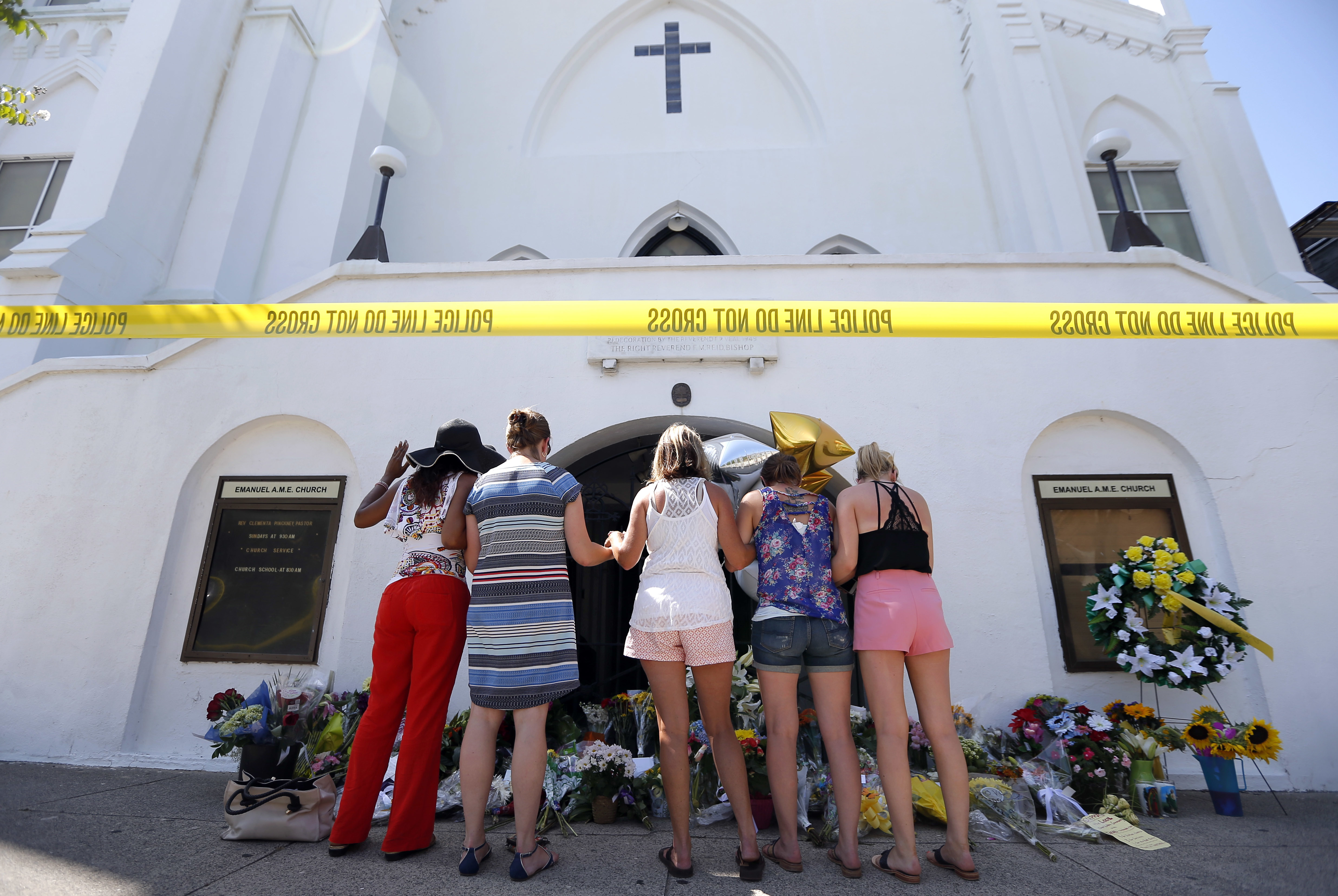 White supremacist Dylann Roof on Tuesday appealed his convictions and death sentence in the massacre of nine black church members in South Carolina.

His lawyers argue he was mentally ill when he represented himself during his capital trial.

Roof became the first person to be ordered executed for a federal hate crime when he was sentenced to death for opening fire during a Bible study session at Emanuel AME Church in Charleston on June 17, 2015.

Roof told FBI agents that he wanted the shootings to bring back segregation or perhaps start a race war.

Click here for our full coverage on the Charleston church shooting.