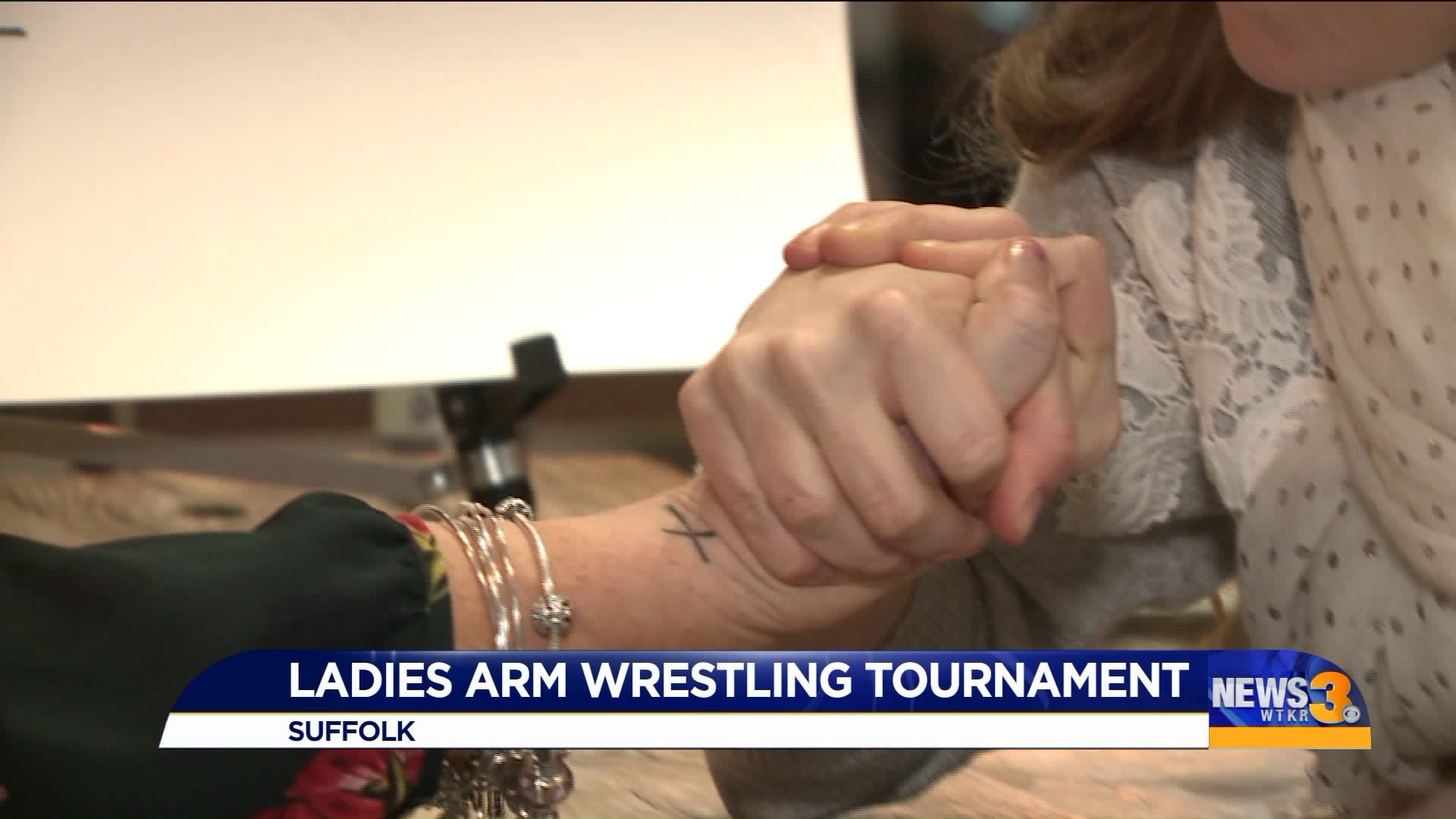 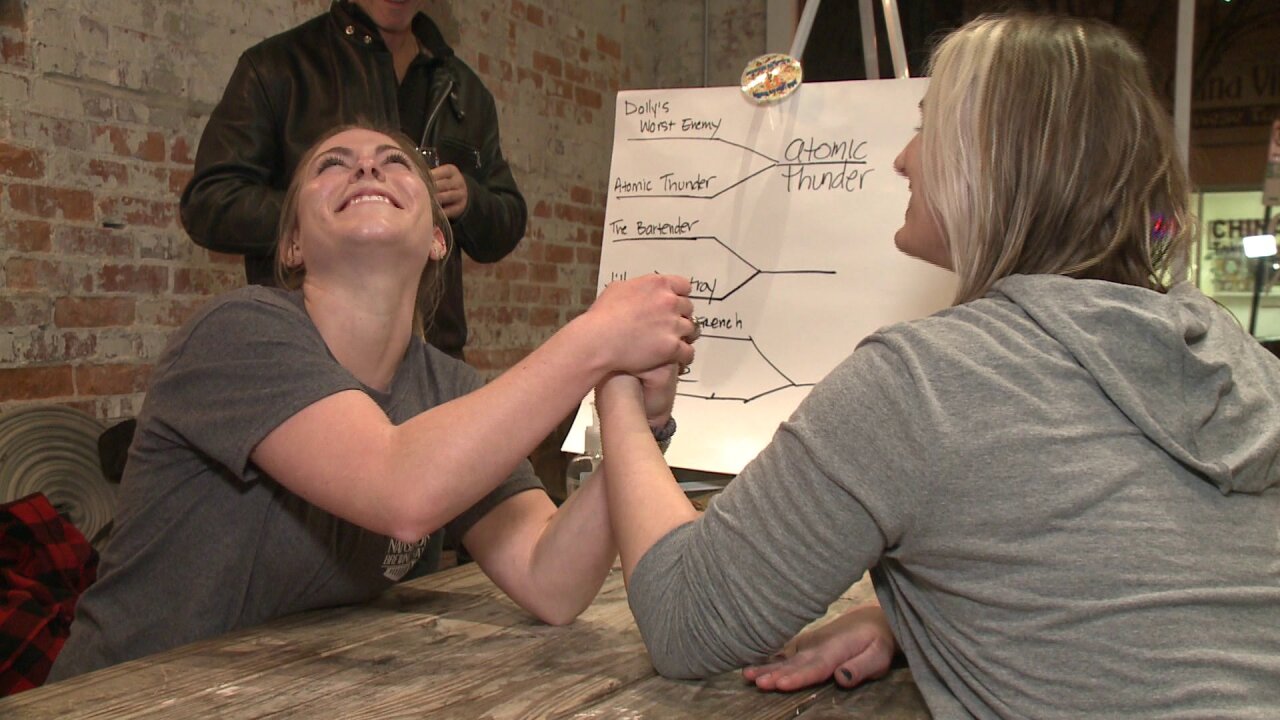 SUFFOLK, Va. - It's the ladies' chance to flex their muscles.

Friday was the first Suffolk Ladies' Arm Wrestling Tournament. It was held at the Nansemond Brewing Station.

Participants chose between thumb or arm wrestling and vied for the title of "champion."

"We've got six contenders so far that are going to be squared off against each other and we're going to see who's taking home the Suffolk Lady Arm Wrestling inaugural championship belt. I gave them signs so they could trash talk and so their friends could cheer them on. I hope there's a lot of fun and competitiveness," said Ashley Reed, Adult Program Services Coordinator for the Suffolk Public Library.

Even though they could trash talk each other, the event was all in good fun.