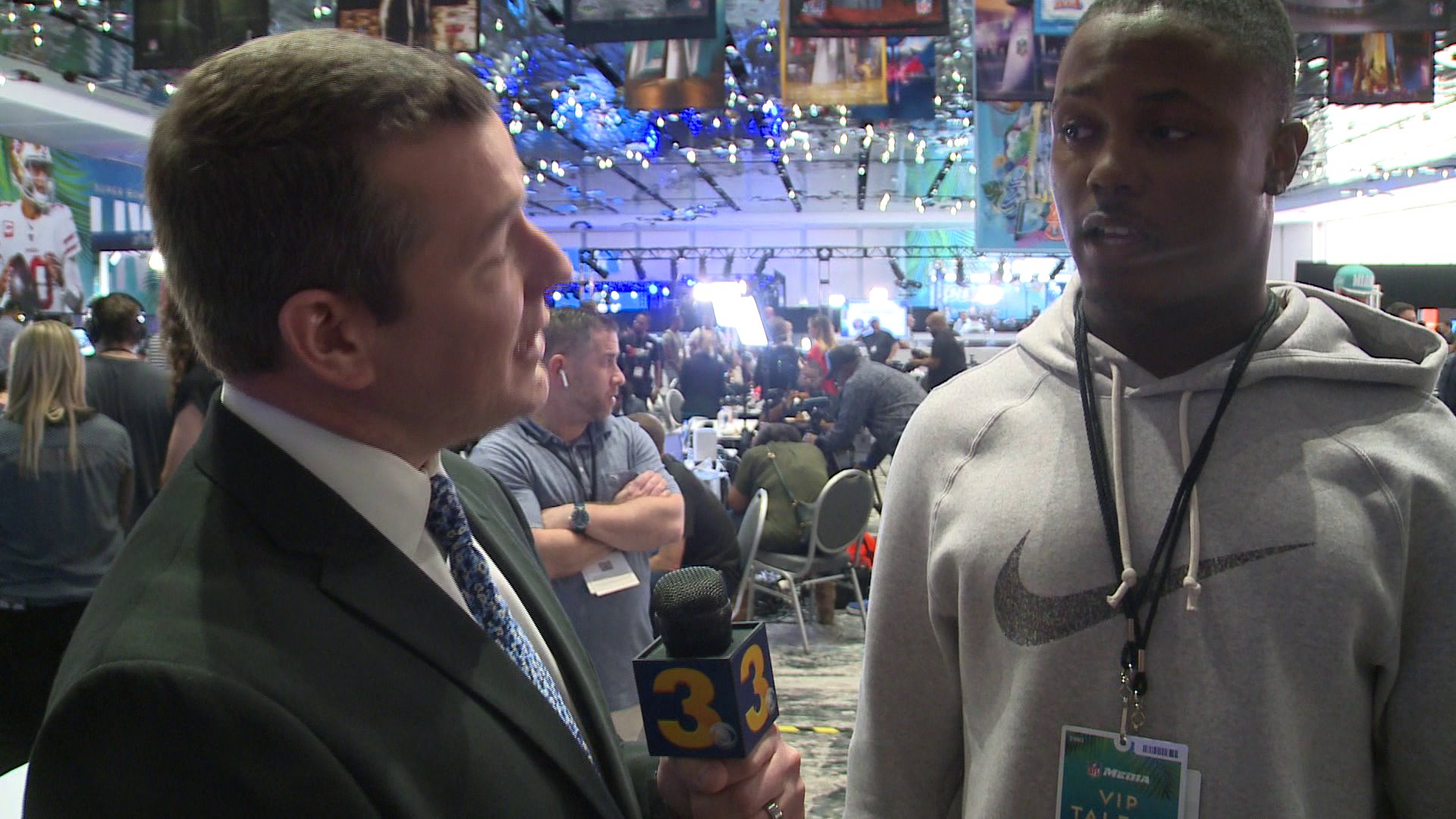 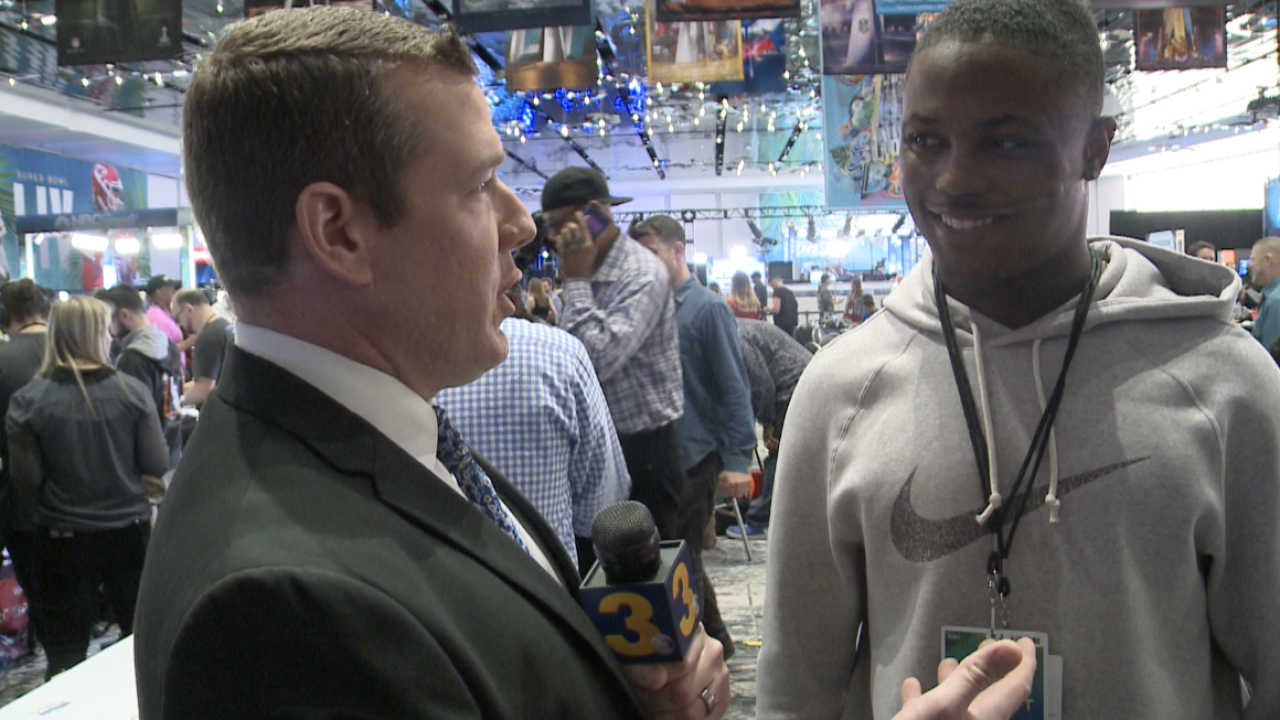 MIAMI, Fla. - This weekend on South Beach, hotel rooms are going for rates of $4,000 per night. That is not good value.

When the Washington Redskins used a third round selection on former Ohio State wide receiver Terry McLaurin in the 2019 NFL Draft, that was solid bang for their buck. Especially since McLaurin was one of the best rookies in the league last season.

After hauling in 58 passes and seven touchdowns during his rookie campaign, the 'Skins No. 1 wideout chatted 1-on-1 with News 3 Sports Director Adam Winkler at Super Bowl LIV.

McLaurin was in town to promote his involvement with Youth Entrepreneurs.