From the UFL to the NFL: 49ers assistant is former coach for Virginia Destroyers 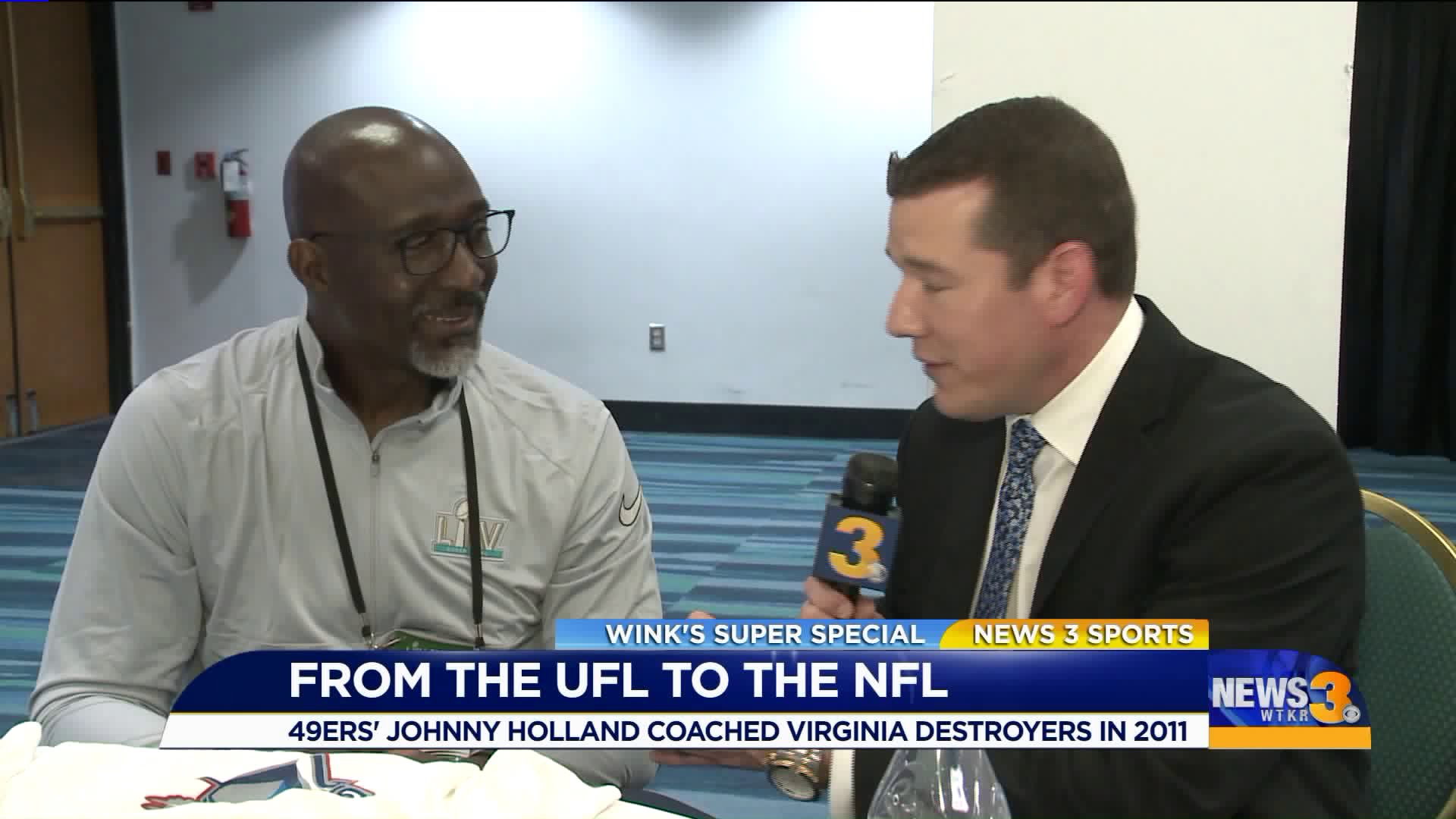 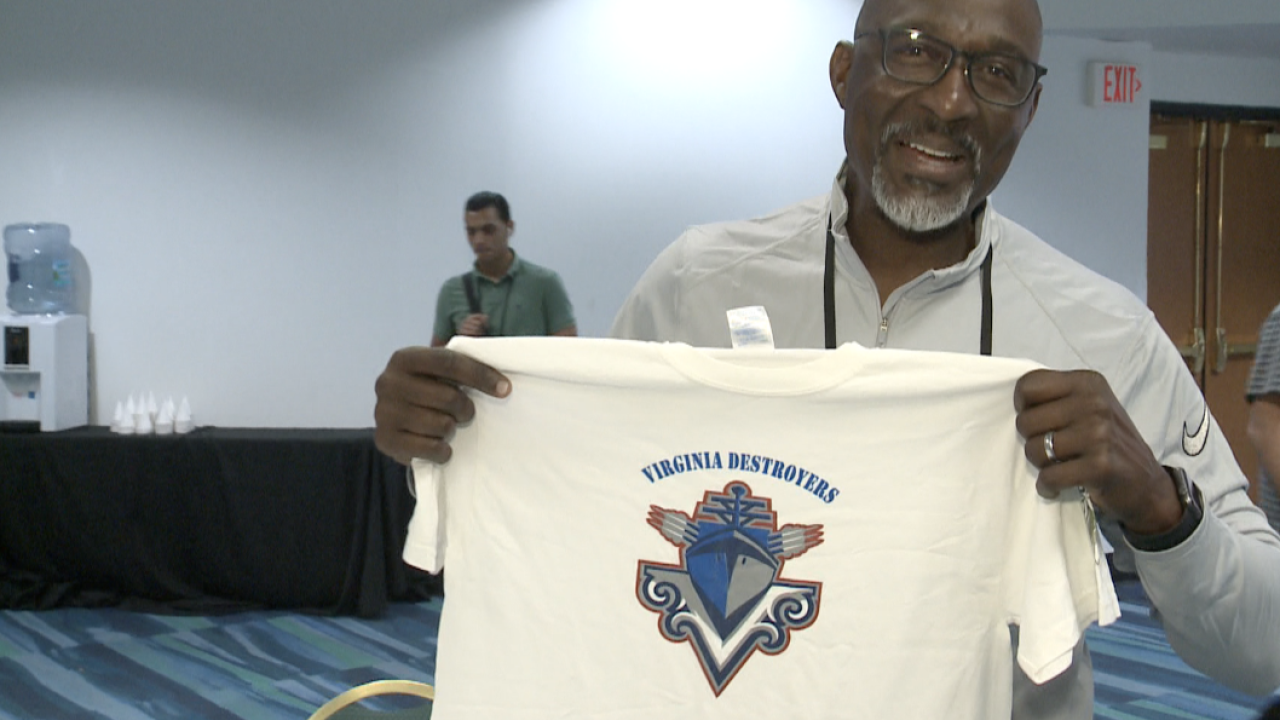 MIAMI, Fla. - Eight seasons after coaching in Virginia Beach, a San Francisco 49ers assistant is coaching in the Super Bowl.

"It was a great time," Holland recalled to News 3 Sports Director Adam Winkler. "It was a lot of fun with a group of coaches we all knew. We had some players that were excited about being able to play professional football. Virginia Beach was awesome - great football fans there."

In 2011, with veteran NFL head coach Marty Schottenheimer serving as the Destroyers' bench boss, Virginia won title in the now-defunct UFL that season.

"I had a year that I was out of the NFL," Holland explained. "I didn't want to sit around and not do anything. It was a good time and I wish the league could've stayed around. We enjoyed the city during our short time there."

Should Holland and the 49ers defeat the Kansas City Chiefs in Sunday's Super Bowl, it would be Holland's second Super Bowl title after he won a title as a member of Green Bay's staff in Super Bowl XXXI.