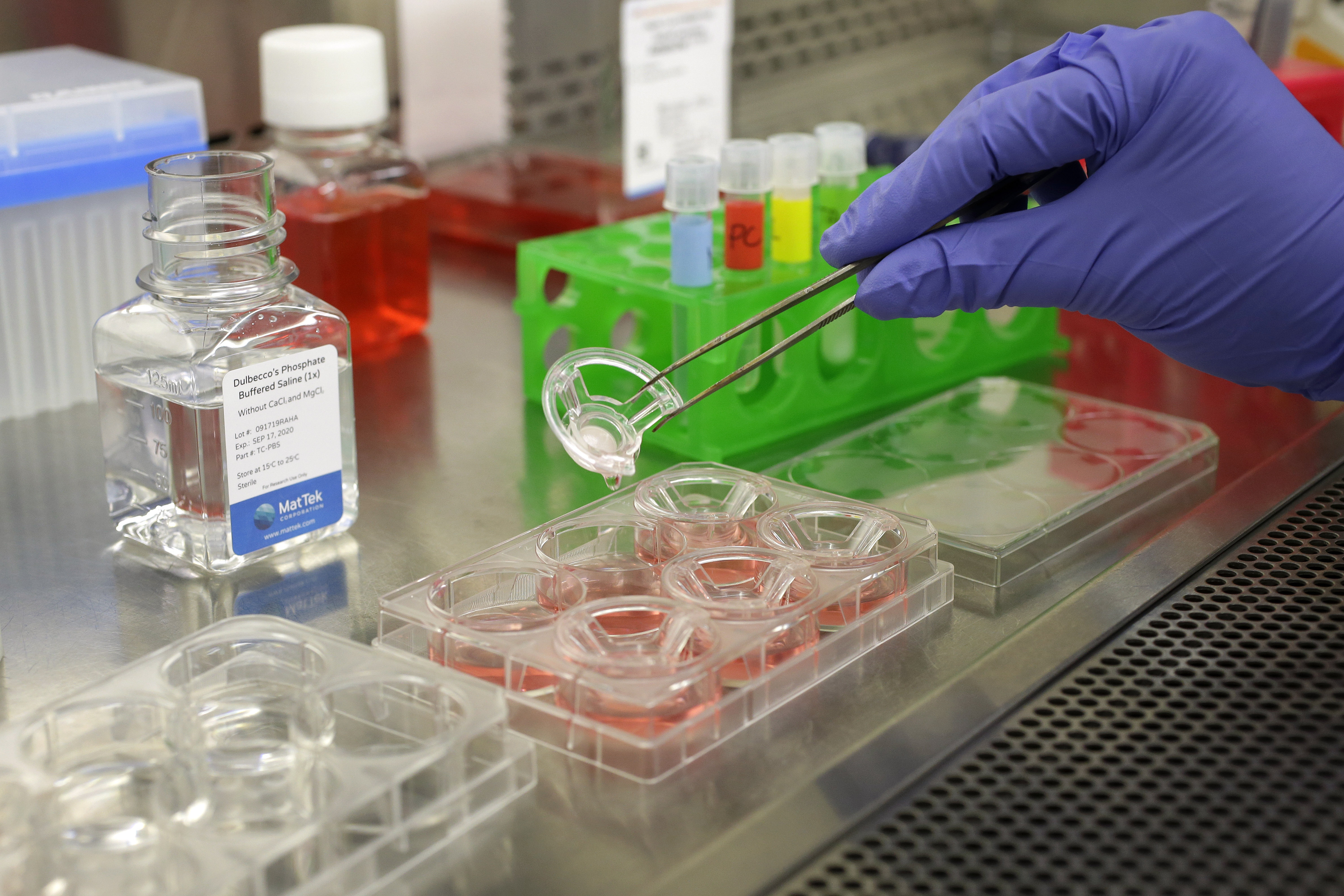 A growing number of U.S. states, including Virginia,  are considering banning the sale or import of cosmetics that have been tested on animals.

The cause has gained support from consumers and many cosmetics companies.

But the biggest hurdle is China, which requires that cosmetics sold in its lucrative market undergo testing on animals.

California, Nevada and Illinois this year banned the sale or import of animal-tested cosmetics.

The laws aren’t expected to cause much disruption for the industry, because many companies already use non-animal testing.

But they put pressure on the U.S. government to pass a nationwide ban that could help end animal testing in China.

Legislation also has been introduced, or will soon be made public, in Hawaii, Maryland, New Jersey, and New York.