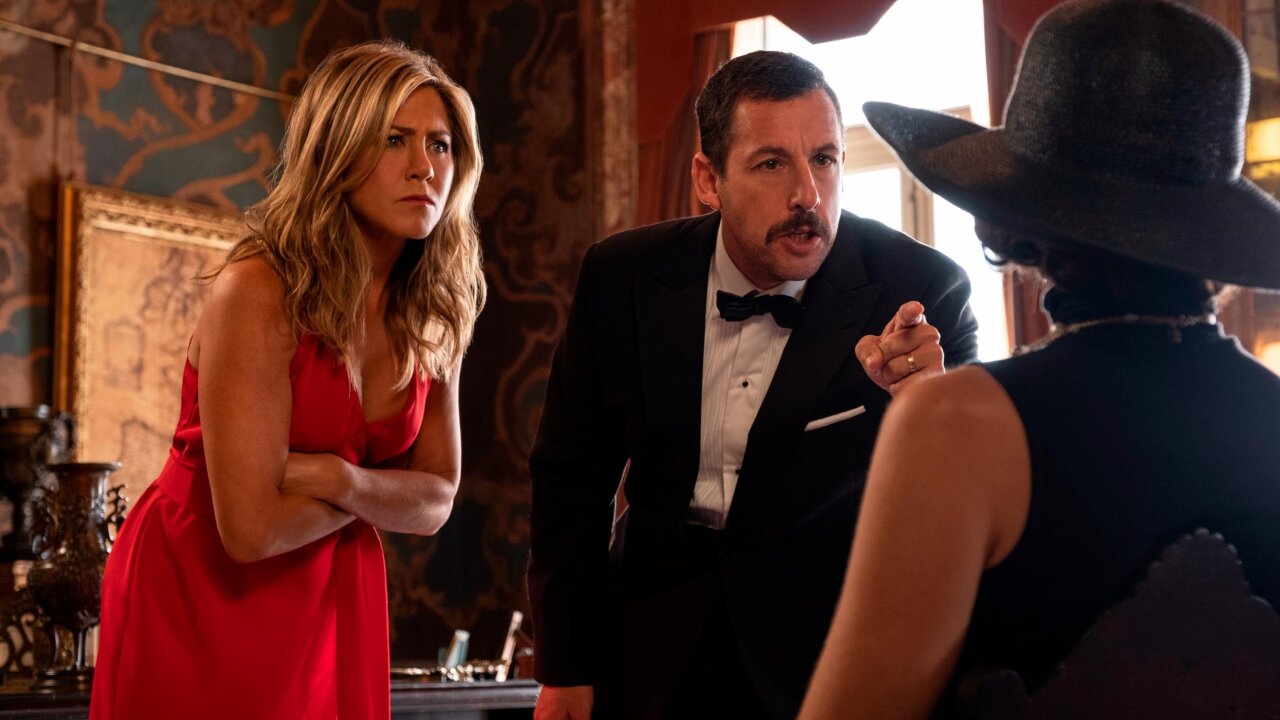 In a year of huge streaming hits, “Murder Mystery” topped Netflix’s most popular US releases list for 2019.

Adam Sandler has reached a deal with Netflix to make four more films.

The streaming giant announced the partnership with Sandler and his Happy Madison Productions on Friday.

The actor has had five films with the studio along with the stand-up special “Adam Sandler: 100% Fresh.”

Netflix leader Ted Sarandos says the company is excited to extend its partnership with Sandler, because audiences “love his stories and his humor.”

The company says Sandler’s 2019 comedy “Murder Mystery” starring him and Jennifer Aniston was the most popular film on Netflix in the U.S. last year and one of the most popular in eight other countries.