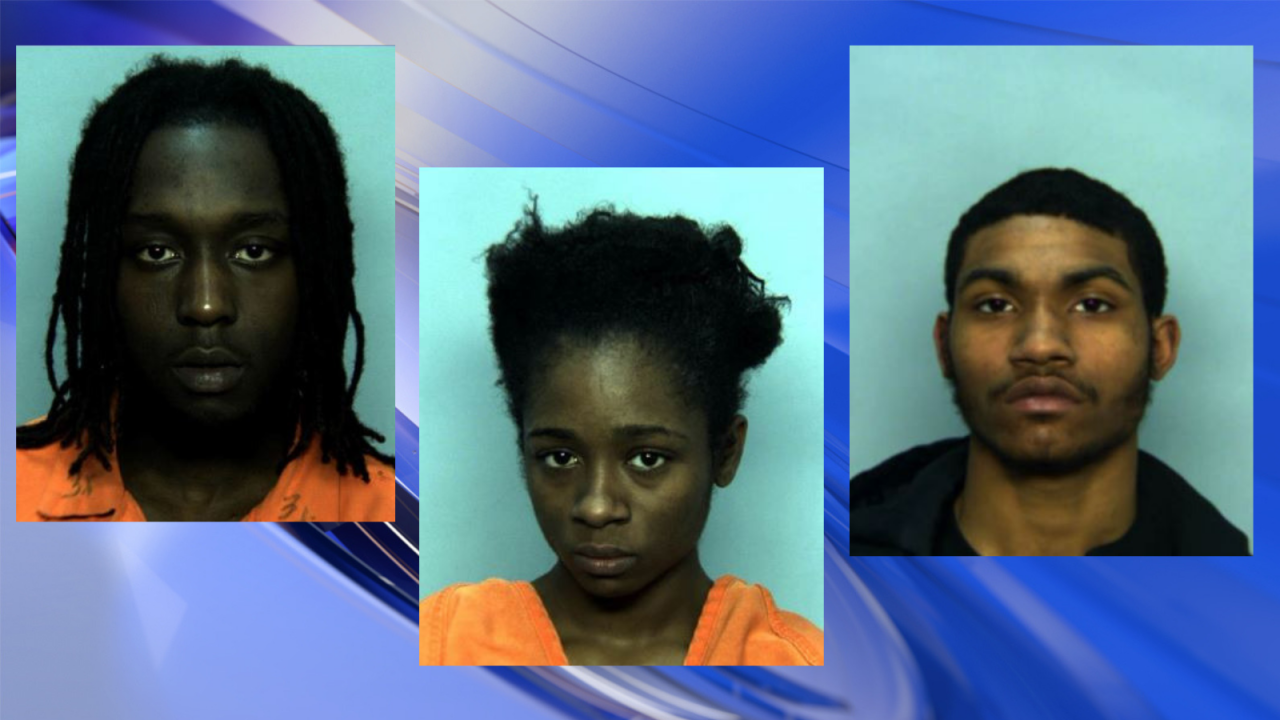 CHESAPEAKE, Va. - Three suspects that were arrested for their suspected involvement in the death of pizza delivery driver Stephanie Brainerd have now been charged with first-degree murder.

19-year-old Tonagee Ravenel, 18-year-old Antonio Britton and 20-year-old Semiya Davidson were charged with robbery, conspiracy to commit robbery and use of a firearm in commission of a felony in connection to the incident.

As of Wednesday, all three of the suspects now have been charged with first-degree murder and additional gun charges.

This is breaking news and will be updated as information becomes available.