A new season of Oprah Winfrey's "Greenleaf" on Coast Live 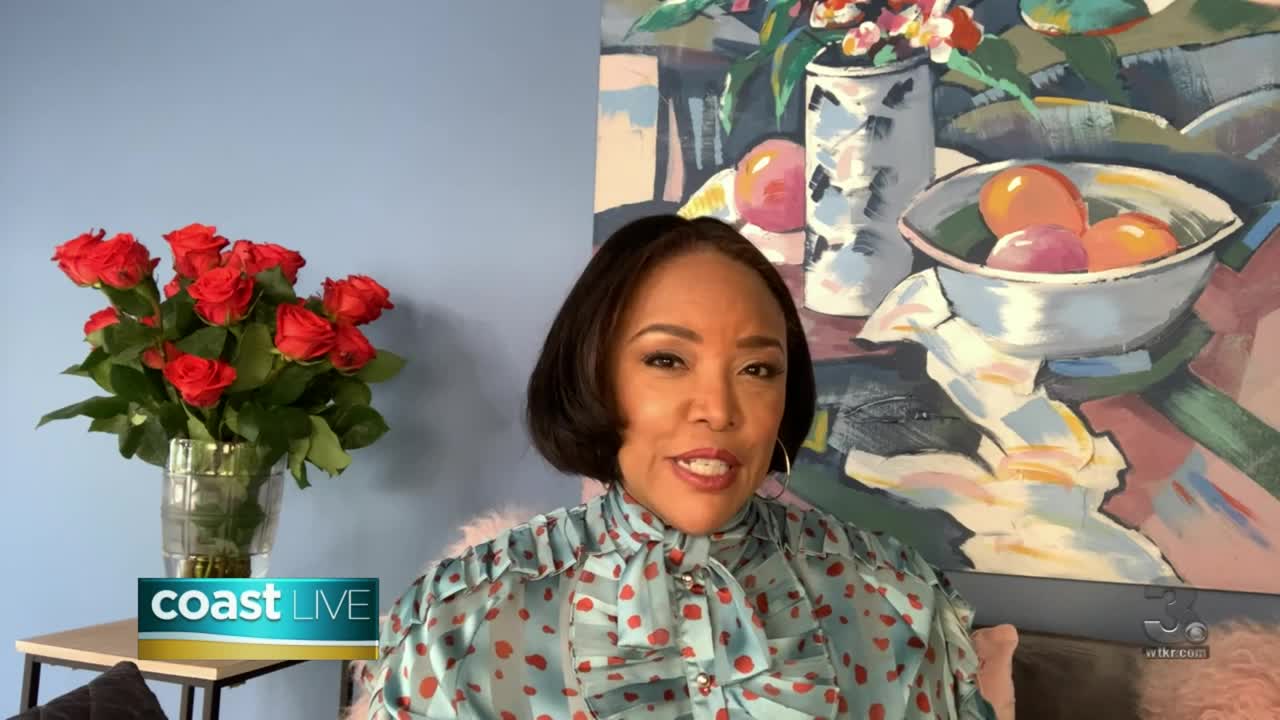 HAMPTON ROADS, Va. - Oprah Winfrey's "Greenleaf" takes viewers into the unscrupulous world of the Greenleaf family and their sprawling Memphis megachurch, where scandalous secrets and lies are as numerous as the faithful. Series star Lynn Whitfield joins us to talk about her role on the show and what to expect from the fifth and final season.

The fifth and final season of "Greenleaf" premieres on OWN on Tuesday, June 23 at 9:00 p.m. For more information visit www.oprah.com/app/greenleaf.html.