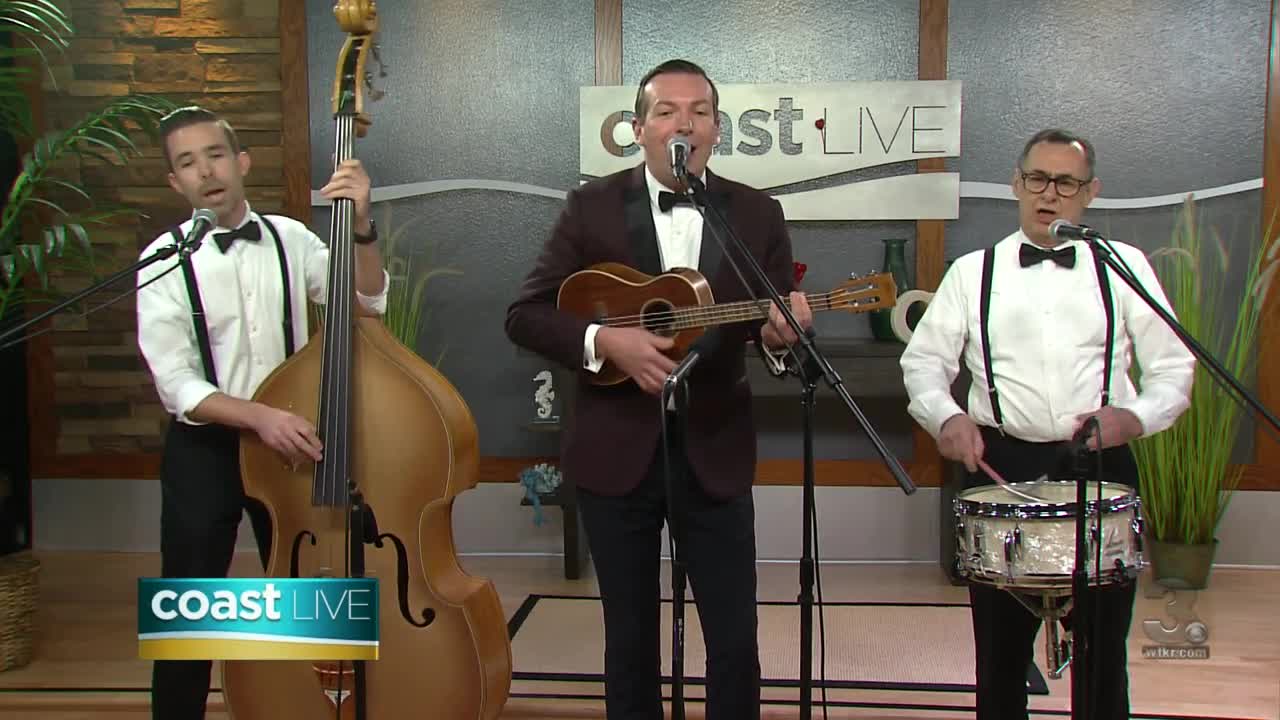 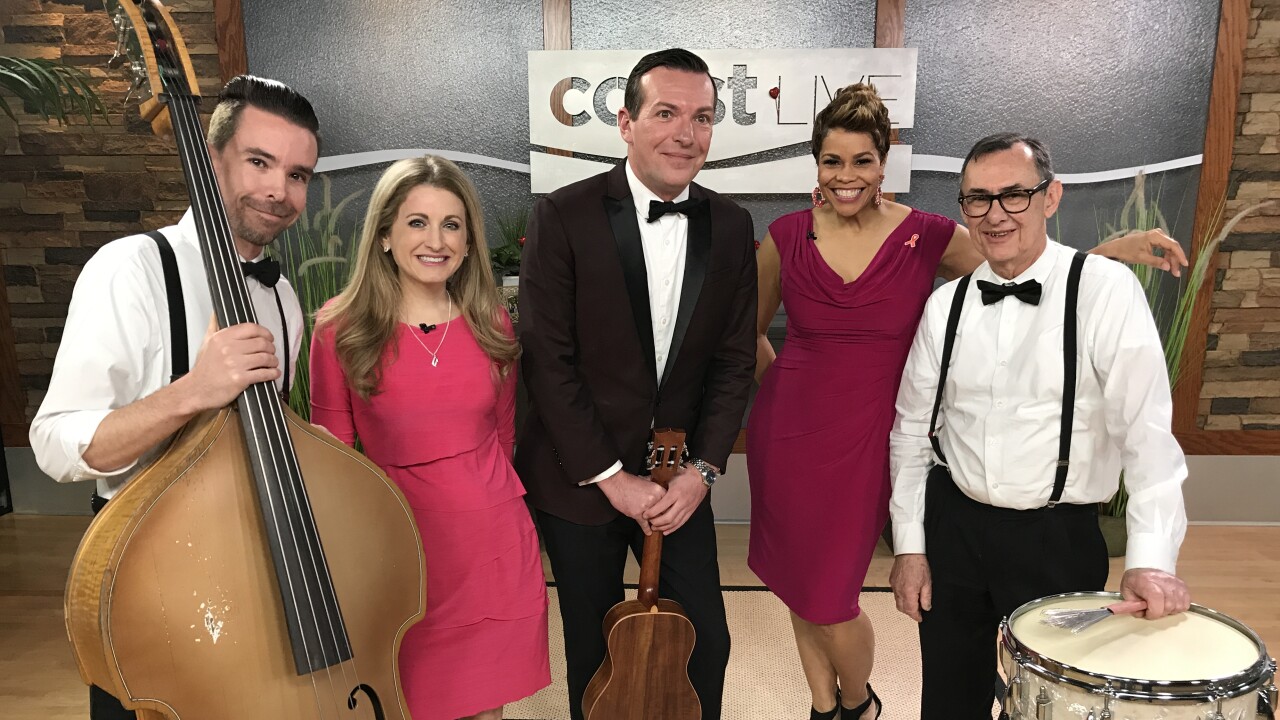 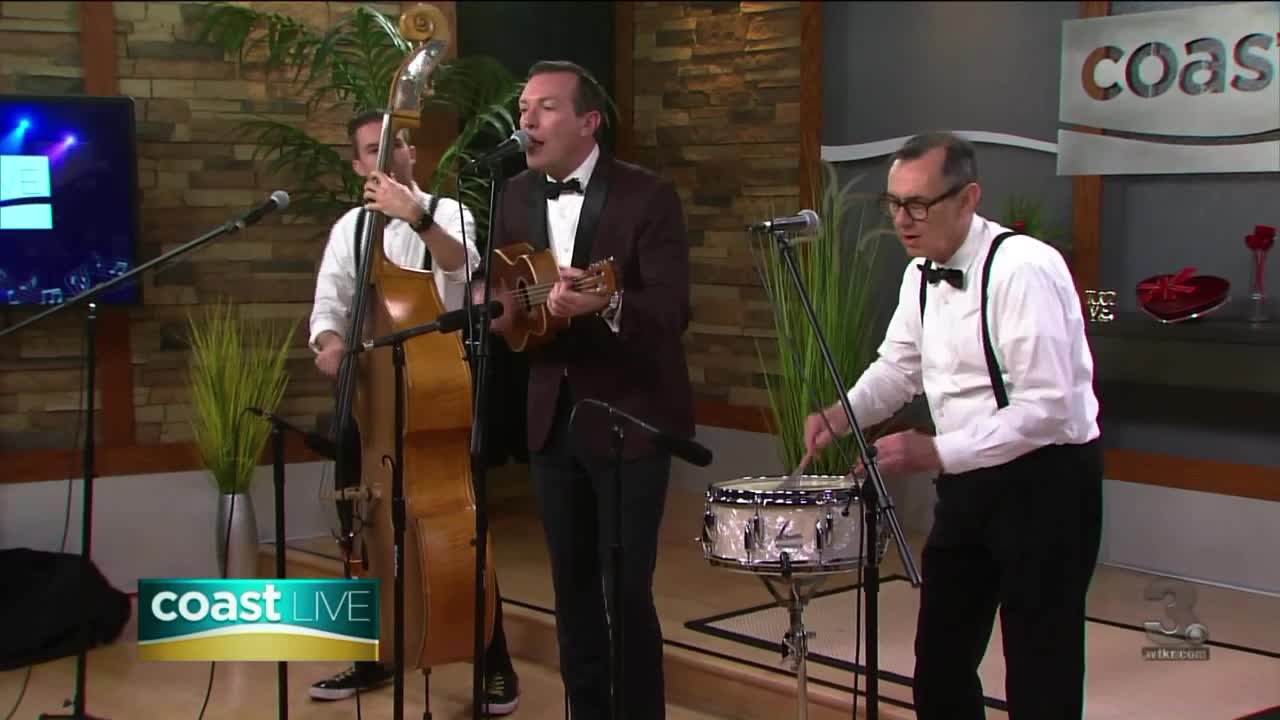 HAMPTON ROADS, Va. - Good Shot Judy (goodshotjudy.com) is a local band comprised of Brett Cahoon, who performs vocals and ukelele, Jeff Cahoon, performing vocals and bass, and Buz King on vocals and drums. They join us today to perform "Memories are Made of This" by Dean Martin.