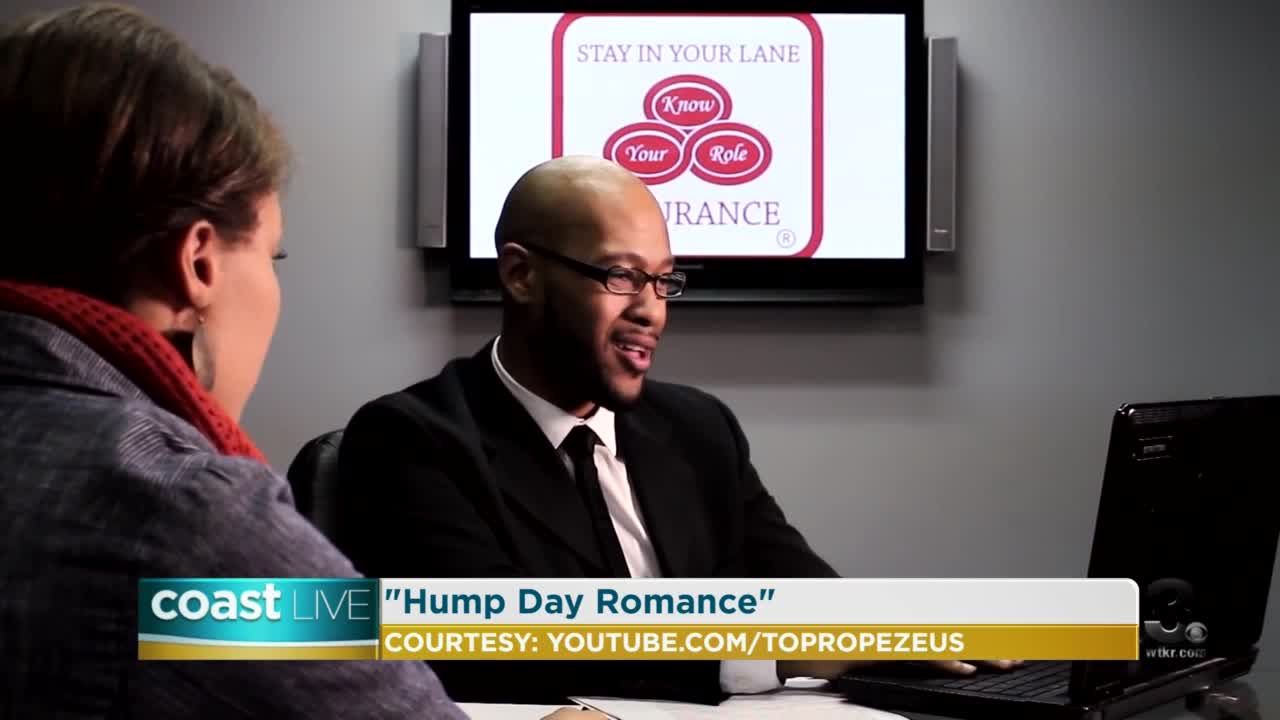 HAMPTON ROADS, Va. - A viral video success story, Zeus Campbell is best known as writer, director & star of his very own viral relationship web-series "Hump Day Romance". Zeus joins us with all the details and shares some updates on the award-winning content he has written, produced and starred in since the release of the web-series.