'He wanted to change the world': Fiancée remembers former Navy Sailor who died from COVID-19 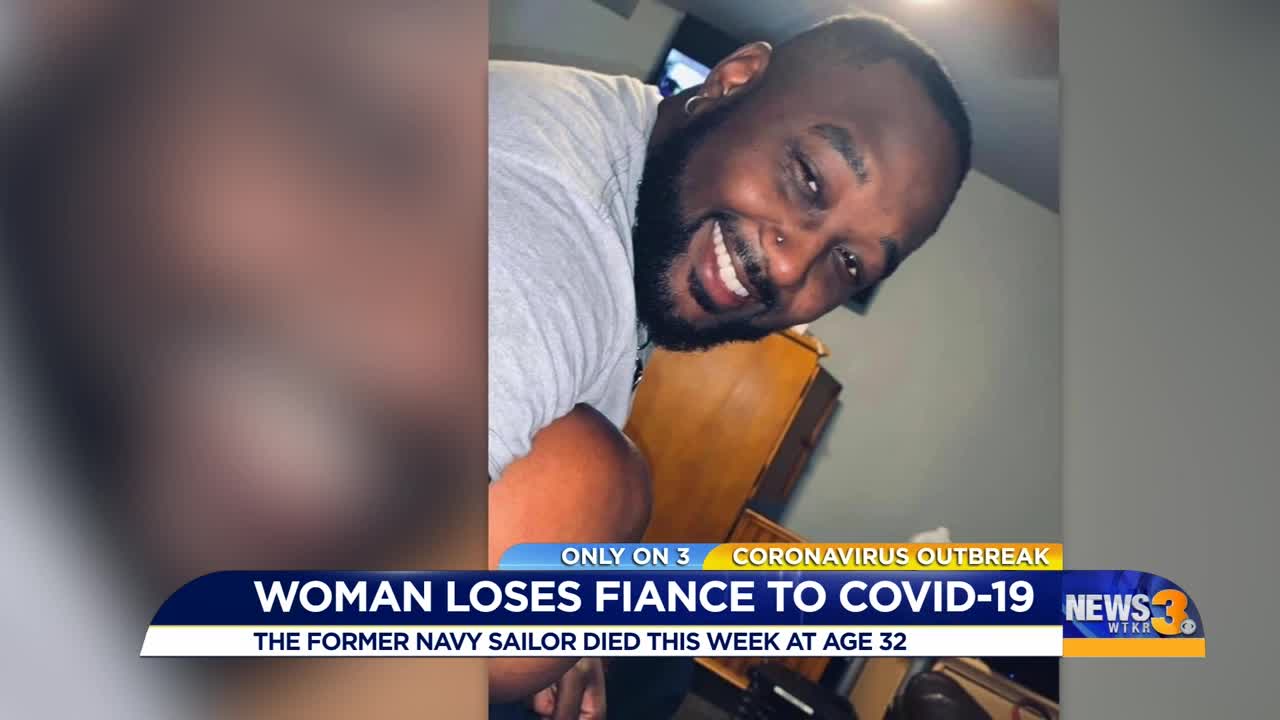 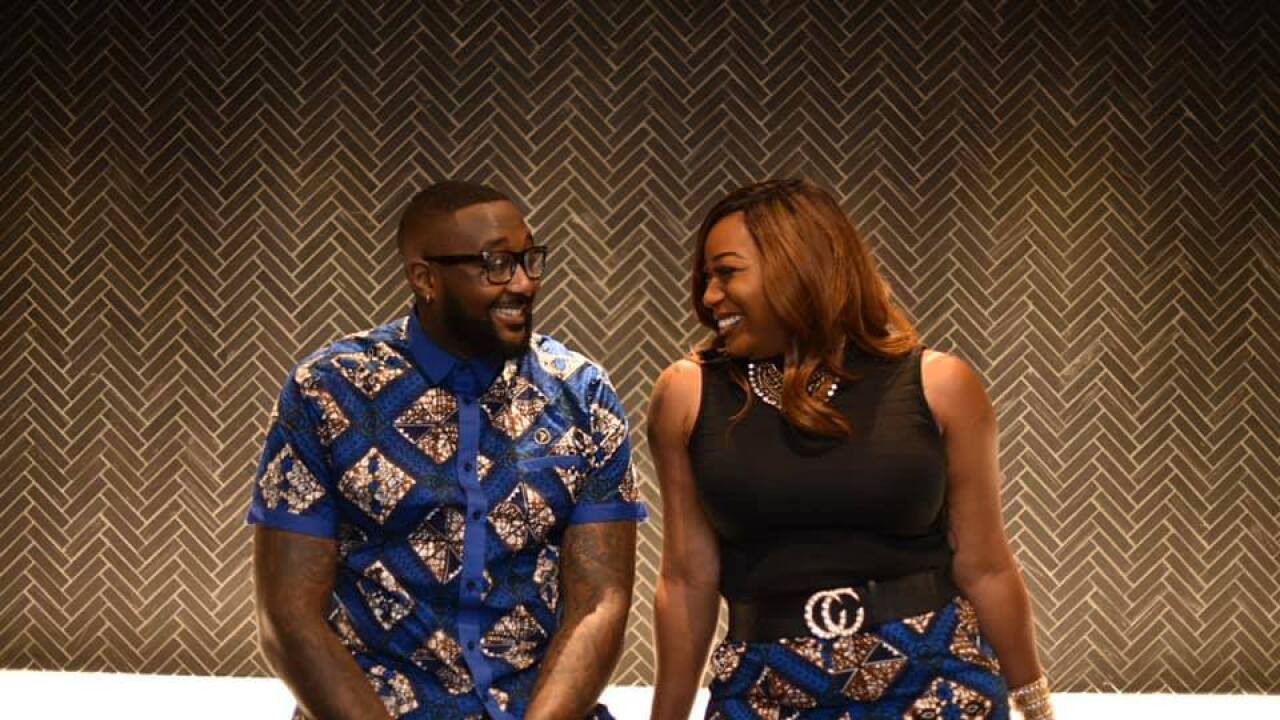 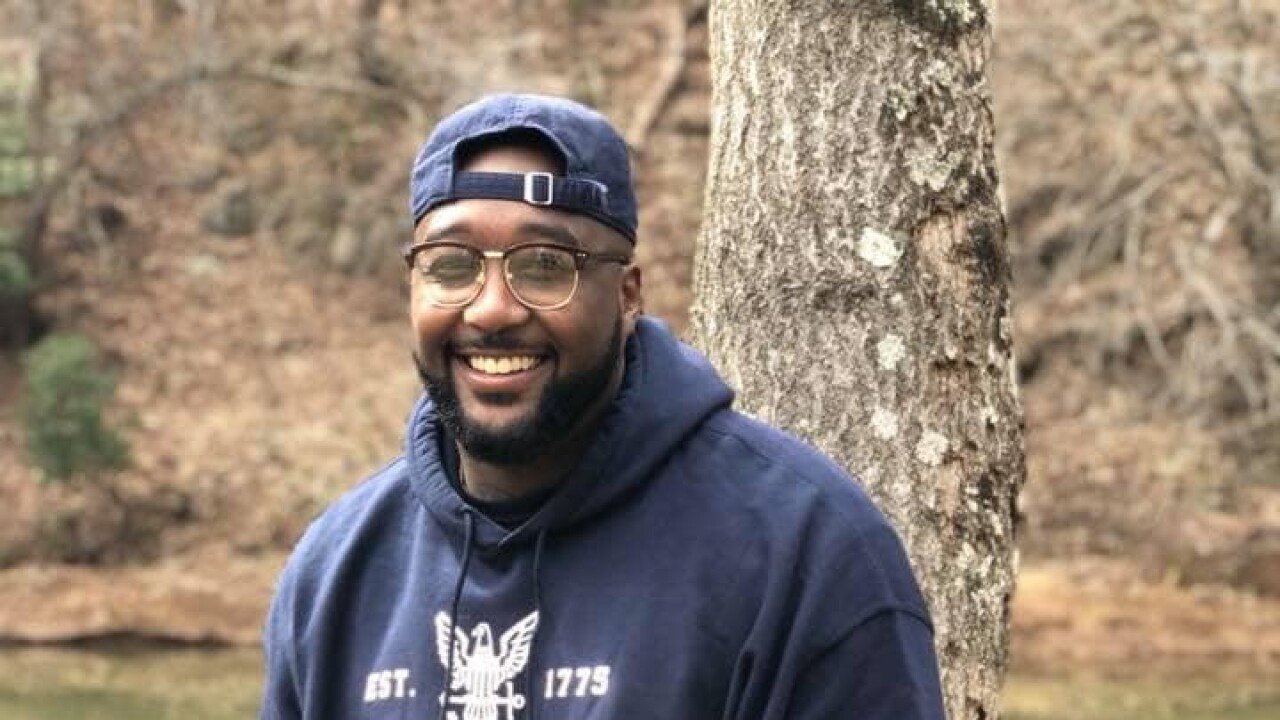 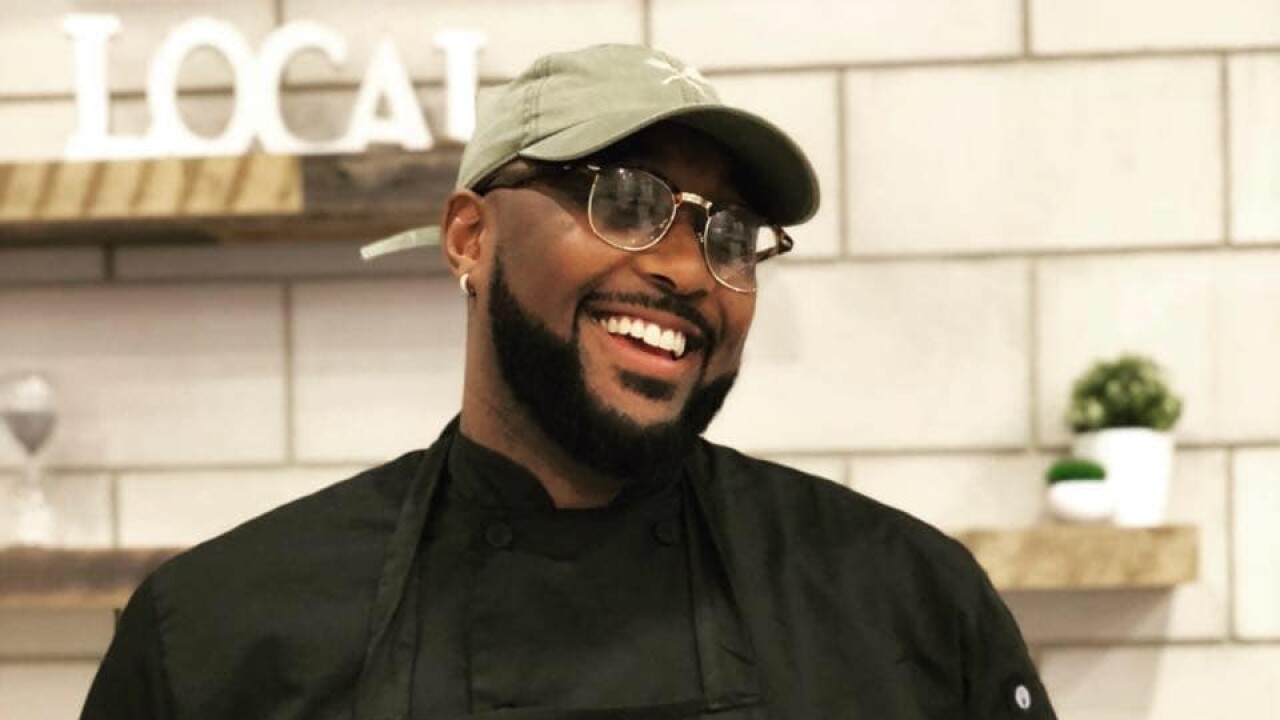 HAMPTON ROADS, Va. - They were engaged, just bought a house in Hampton Roads and were preparing for a new life together.

But on Monday, Jazmine Smith - who lives in Virginia Beach - got a call that would change her life. Her fiancé, a former Navy Sailor stationed in Norfolk, had passed from the coronavirus.

Thomas Fields was only 32 years old.

Smith was discharged from the Navy, where he was a chef, due to diabetes, so he spent his time learning to cook. He was also a school culture facilitator at Malcolm X Academy in Detroit, where he grew up. He was planning to soon move back to Hampton Roads to be with Smith.

"I am now in our empty house all alone," said Smith.

Fields was a towering, strong man at 6'5'' with a magnetic personality.

"He was so funny - always laughing, always joking, always playing around, always smiling, and he had just a beautiful smile," said Smith.

During the week of March 12, he was helping his mother who felt ill when he himself started to feel sick on March 18. Smith was with him during that week.

"Every time he ate, he would throw food back up. We thought it might have been from lamb that we bought and ate because we all felt a little sick," Smith explained.

"I returned home and when I called, he was laying on the couch trying to sleep it off, but he was speaking gibberish; you couldn't understand him," she said.

On Wednesday, March 25, he went to the emergency room in Detroit.

"He stayed in the emergency room. They didn't even have a bed for him, so he just stayed there for two days," Smith explained.

On Friday, he was moved to the ICU, according to Smith, where doctors found a spot on his lungs and high blood sugar due to his diabetes.

"I messaged him all through the night and never heard from him," said Smith.

Doctors told her the next day although he was improving, he did test positive for coronavirus. Then on the morning of Monday, March 30, she got the devastating news.

"They said they did all they could," Smith said.

Fields leaves behind a 5-year-old son.

"He loved him so much; he was an amazing father," she said.

Smith said she is currently in self-quarantine.

"This virus does not discriminate. He didn't travel; we don't know how got it. He was 32 years old and so healthy," said Smith. "Please stay at home. One tragedy is too much."