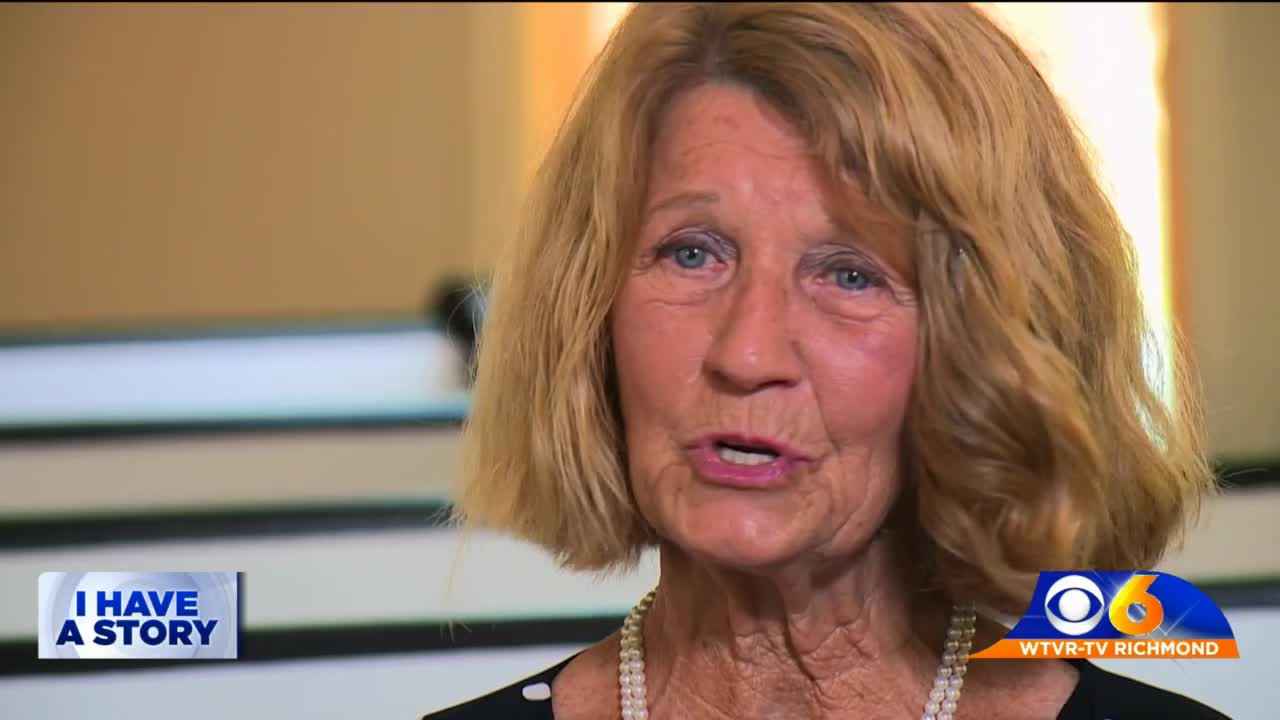 Few travelers on Route 360 stop or even slow down to notice the small white church watching the world go by. It stands a testament to perseverance.

AMELIA COUNTY, Va. -- Few travelers on Route 360 stop or even slow down to notice the small white church watching the world go by. It stands a testament to perseverance.

The couple never worshipped here, but they've poured their heart and soul into the building with a rich past.

Founded on September 3, 1882, Mt. Herman was one of six Presbyterian Churches for African Americans opened by Samantha Neal.

The Pennsylvania woman arrived in Virginia after the Civil War to help educate Blacks and whites.

The last congregation left Mt. Herman in the 1970's.

“There was a ½ inch thick of dust on these pews. Everywhere in here," Jim said." You needed to wear a mask to breathe because of the dust.”

“It was bad. The windows were broken out. The doors were busted. The floors were rotted," Beth said. “It was in horrible shape.”

But the Stanleys saw an opportunity.

“When I learned about the story of the church I said you can’t do that because it is history," Beth said.

Two years ago, the contractors by trade embarked on one of their most ambitious renovations to date.

“It was in disarray, but you could see the potential of this church," Beth said.

Mt. Herman would need a complete overhaul top to bottom and inside and out.

“I had to cut it out because of the rot. Termites got in it," Jim said while holding part of an old beam.

“Another good storm would have probably taken it down," Beth added.

It was a labor of love requiring lots of money and time.

“A lot. Seven days a week for about eight or nine months," Jim said.

Beth envisioned opening a wedding chapel. But after careful consideration, they abandoned the idea.

“I think the building is significant to Amelia County," Beth said.

The old church building is now on the market.

“If it was bulldozed down nobody would have known there was a church here," Jim said.

Prepping Mt. Herman for its second act while honoring the legacy of Samantha Neal.

Many find salvation in church, but Beth and Jim Stanley are proving some days you can save the church.

“It's very gratifying," Beth said. "You feel like you’re part of it now. You’re part of the history of this building.”

Beth is working with the local historical society to get the old church building on the National Register of Historic Places.

Like powerful stories? Watch CBS 6 News at 11 p.m. Fridays for Greg McQuade’s “I Have A Story” reports. If you know of someone Greg should feature, email him at gmcquade@wtvr.com

You can also watch Greg McQuade's "Heroes Among Us" reports Thursdays on CBS 6 News at 6 p.m.

Fridays: I Have a Story
Copyright 2020 Scripps Media, Inc. All rights reserved. This material may not be published, broadcast, rewritten, or redistributed.