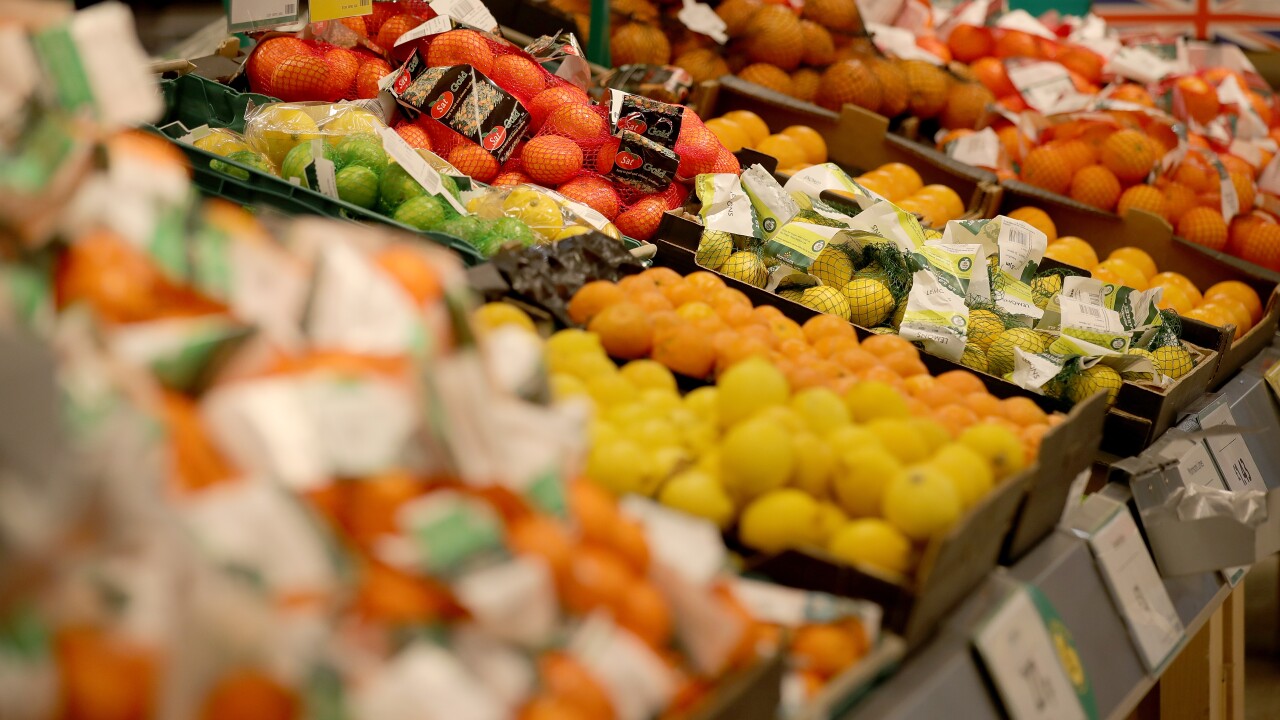 Christopher Furlong/Getty Images
Earth Fare, an Asheville, North Carolina-based company, is closing all of its stores.

Organic grocery chain Earth Fare says it is closing all of its stores, saying it can't refinance its debt and it faces sales challenges.

The Asheville Citizen-Times reports the chain said in a news release that workers at its stores across the South, and in Indiana, Michigan and Ohio, have been notified of the pending closures as part of the Worker Adjustment and Retraining Notification Act.

Earth Fare, which started in 1975, said it has tried “numerous strategic initiatives” in recent years, but it wasn't enough.

The statement said the chain would continue to look for potential suitors for its stores.

The chain had a store in Williamsburg, according to its website.