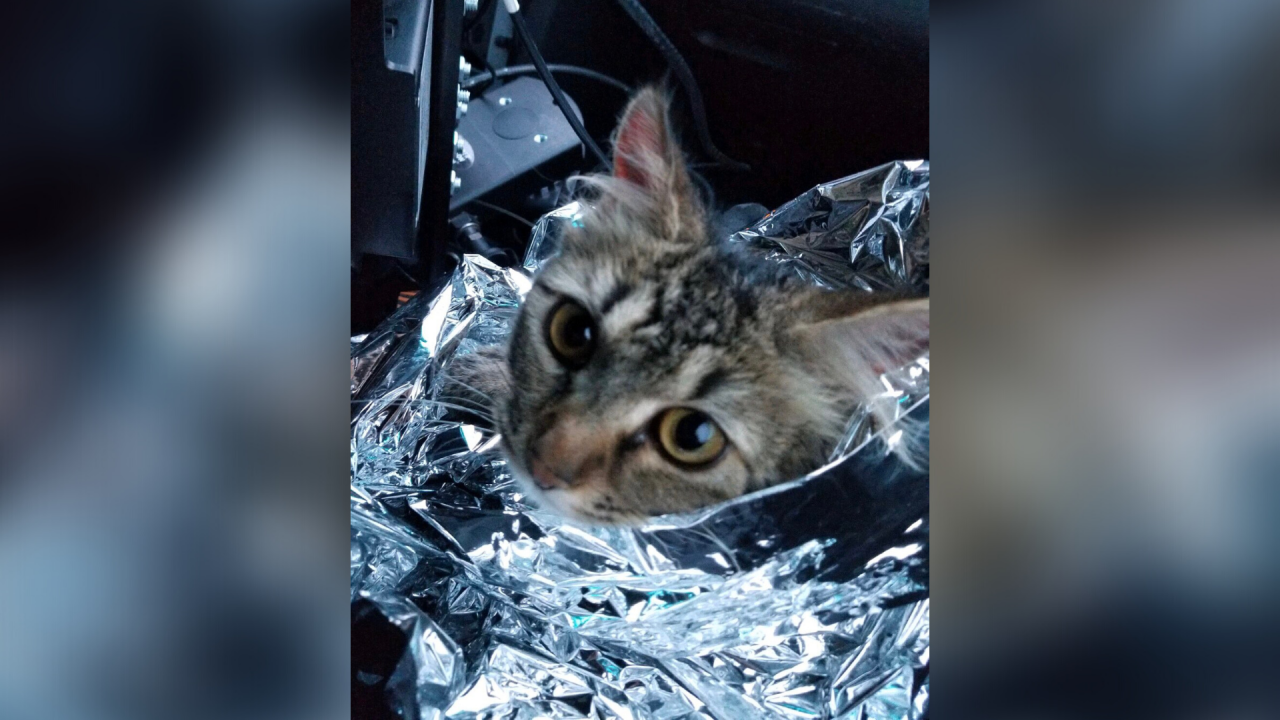 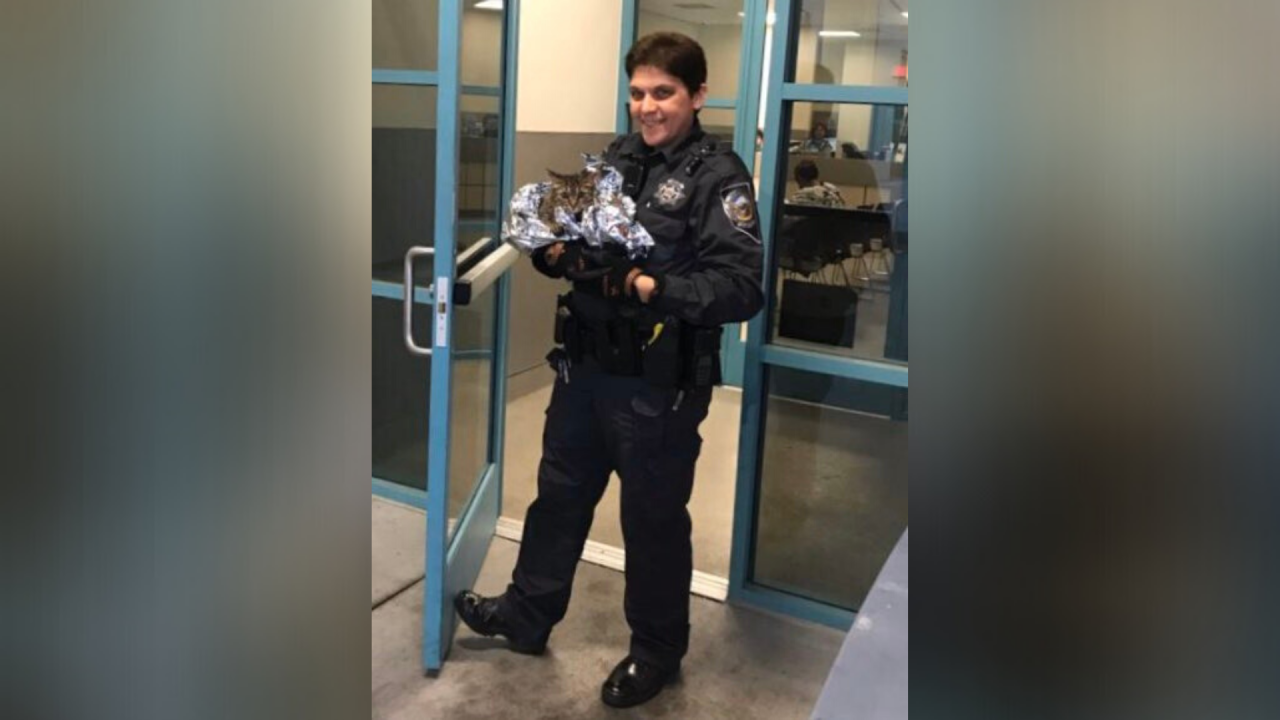 LAS VEGAS — A lucky cat is safe, thanks to Nevada Highway Patrol (NHP).

NHP tweeted photos of the feline on Wednesday, saying the department received calls of a cat in the center median of the Interstate 15 near Spring Mountain Road during rush hour.

Troopers responded to the call and said, "the cat was very scared, soaking wet and dirty."

The agency says the cat is safe and was brought to the Animal Foundation.

To learn more about adopting an animal from the Animal Foundation, visit AnimalFoundation.com.

#kittyrescue Troopers received a call of a cat in the center median at I-15/Spring Mtn during rush hour. The cat was located and didn’t put up much of fight when located, the cat was very scared, soaking wet and dirty. Troopers brought the feline to the Animal Foundation. 🐈 #nhp pic.twitter.com/RQwyqKNCgH

This story was originally published by Amy Abdelsayed on KTNV in Las Vegas.