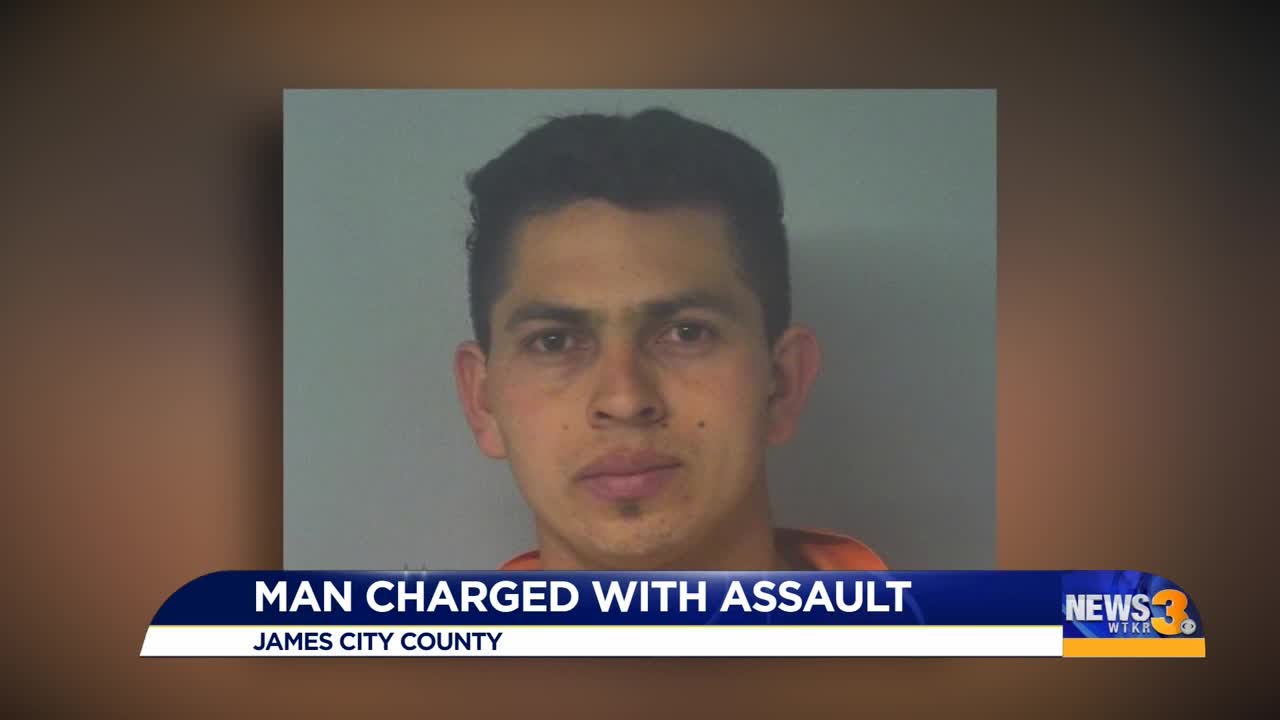 JAMES CITY Co., Va. – A man is accused of sexually assaulting a 14-year-old girl and an 18-year-old woman in their bedroom in James City County.

Police say the sisters were sleeping in the same bed and were woke up to the suspect in their room.

24-year-old Jaime Ortiz was charged with assault and battery, sexual assault and breaking and entering, according to police.

They said it happened off Ironbound Road at about 1:30 a.m. on February 19 at the Governors Square Apartments.

They say the older sister used the light on her phone to see and said the two struggled with the suspect.

Police said one of the victims screamed, and Ortiz allegedly took off running.

Two days later, he was brought into custody and is currently being held in the Virginia Peninsula Regional Jail.

Friends of the suspect say he is hardworking and a good person. They say they can’t believe the accusations.

Jail officials say Ortiz is from El Salvador and is currently on an immigration hold. They say after he faces these new charges, he will be turned over to Homeland security officials.