$30 to watch Disney's new Mulan: Will people pay that much?

Disney Plus to release live-action Mulan in September 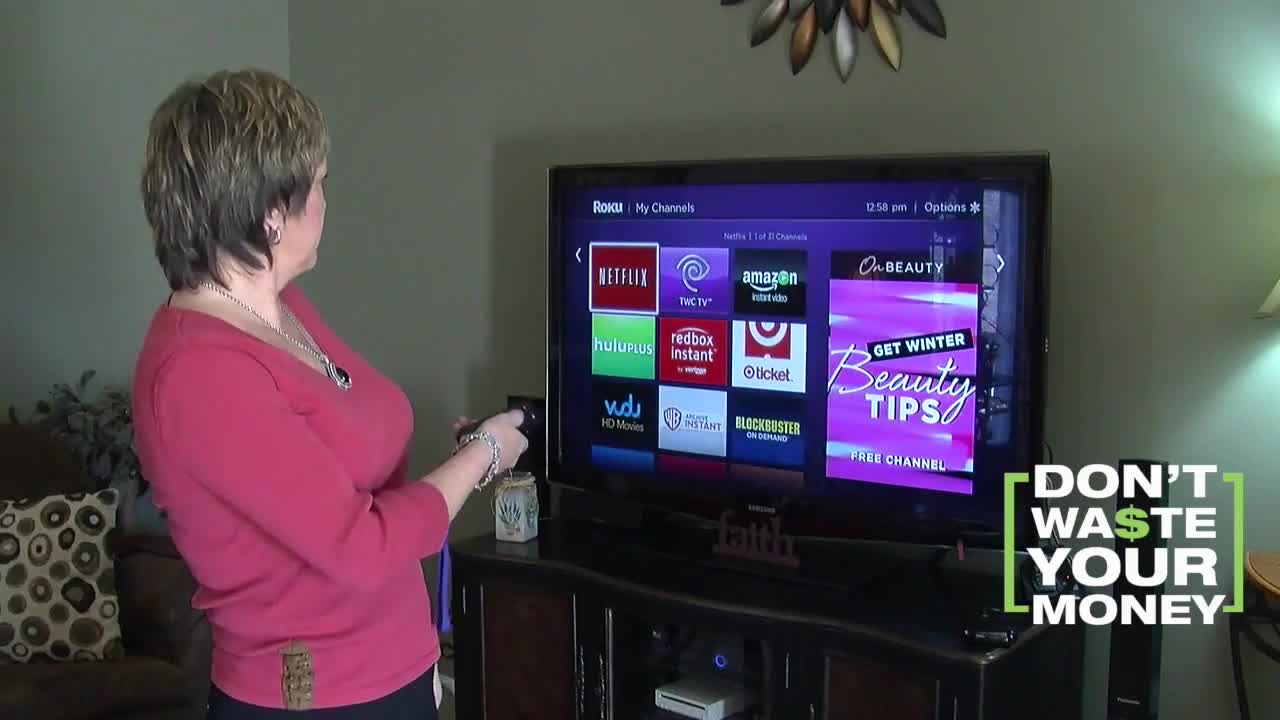 Will Disney Plus subscribers be willing to pay $30 to stream the new Mulan movie? 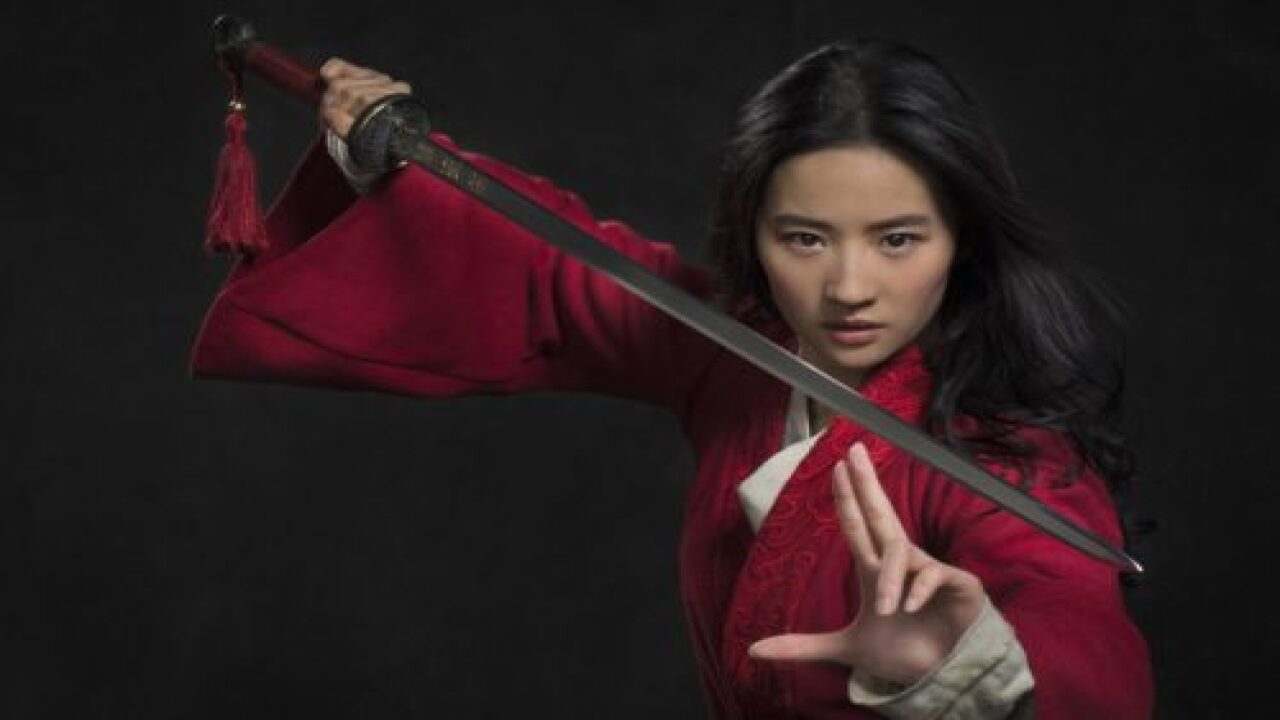 Disney's live-action Mulan remake is finally coming out on September 4th, but it won't be in theaters.

As COVID-19 keeps moviegoers home, Disney has decided it has waited long enough, and will release its new Mulan movie to streaming TV, via its Disney Plus streaming service.

But it won't be cheap, and it sets a precedent for future movie releases.

Some Disney fans were stunned to learn it will cost $30 to unlock the movie, on top of Disney Plus's $7 monthly fee.

This is a sharp departure from the Netflix model, where once you join, everything is free, including original new content like the movie Birdbox.

Even Broadway's Hamilton is free to Disney Plus members.

But Disney could lose its $100 million investment offering Mulan free to subscribers, so it is testing the waters with a new pay-to-view model.

And $30 is still cheaper than taking the family to the theater.

The precedent it sets

But from the "doesn't that stink" file, the chance other streaming services start following Disney's lead, and start charging additional fees for new content.

Your monthly streaming bill will quickly get a lot higher, and that stinks.

But if the Mulan release is a success, expect more new blockbusters streaming in the coming months.

You'll have to decide if it's a case of don't waste your money.