Experts say it's a great time to buy office supplies 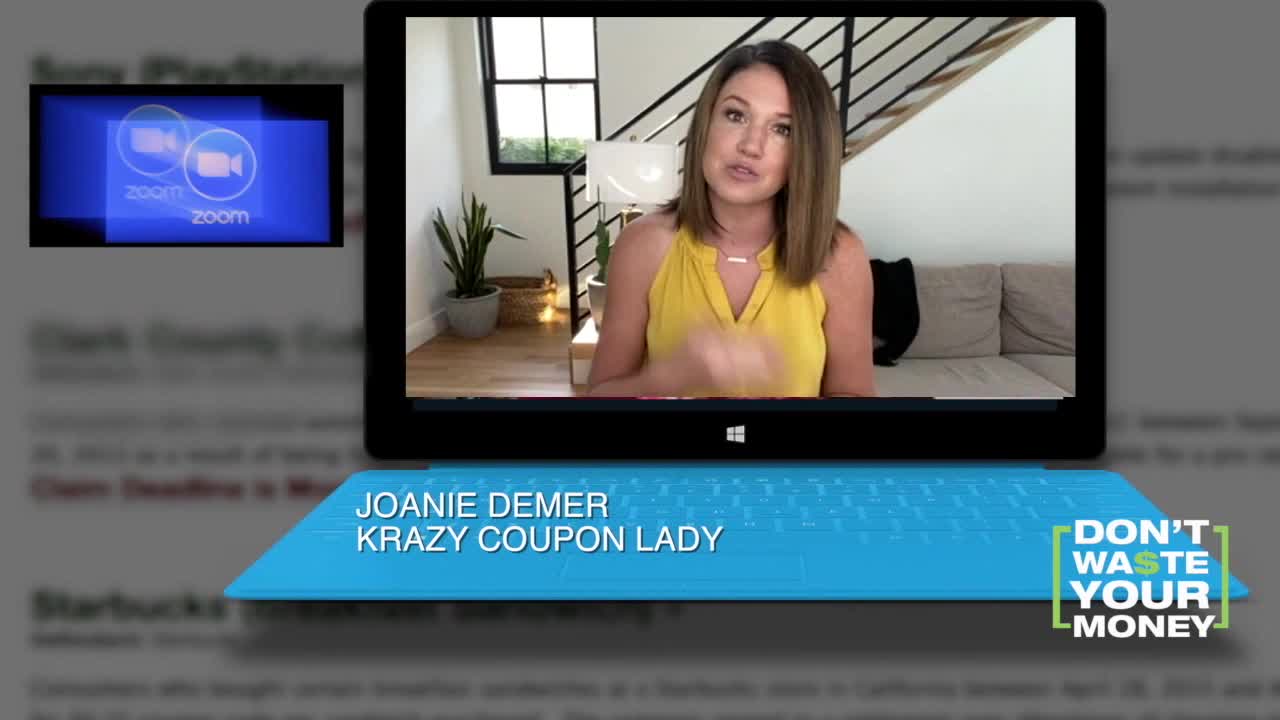 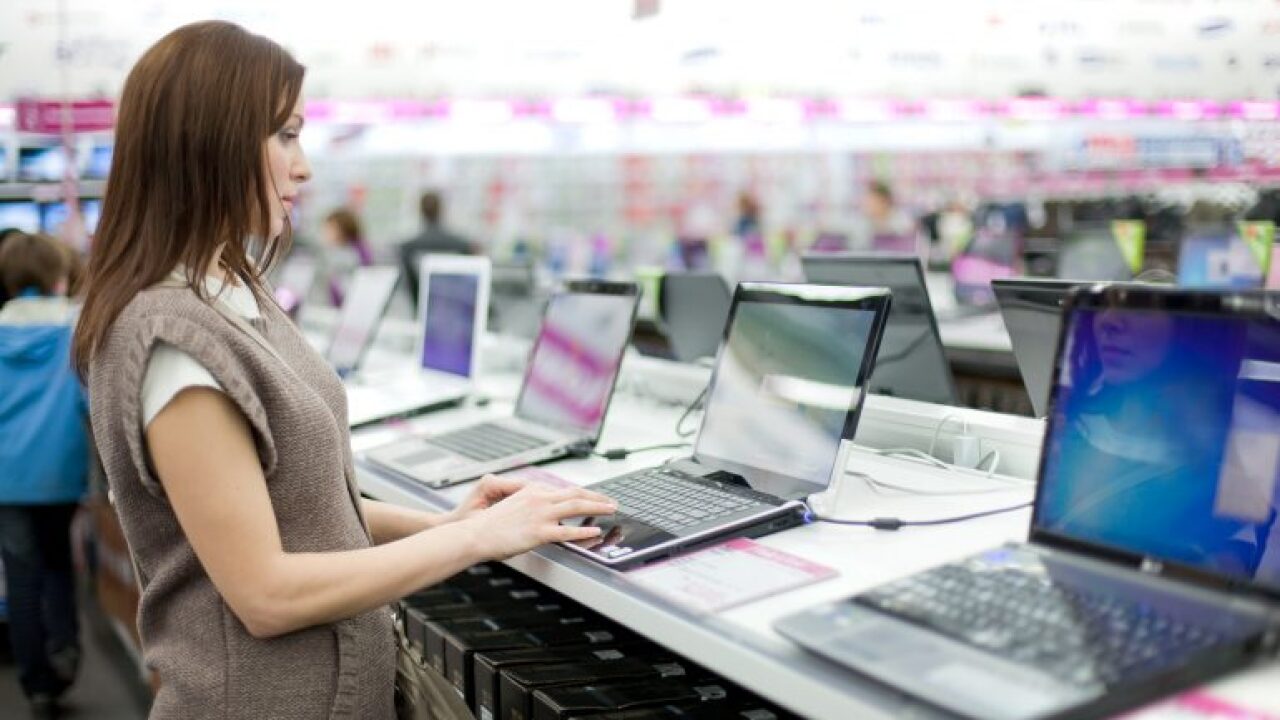 With so many parents still unsure if their children will be back in the classroom in a few weeks, back-to-school shopping has been slow this year.

But there is one thing selling like hotcakes: PC laptops and Chromebooks. As a result, laptops are starting to sell out, according to a report in Axios.

It's happening as clothing and backpacks languish on store shelves.

Target shopper Harley Elliot has no idea what her kids need.

"It is tricky shopping without a list," she said "I have two sixth-graders and two eighth-graders. You have to guess what they need."

"It's kind of hard because they are doing the first five weeks online," she said. "So, it's hard to figure out what they need."

With this school year still up in the air, stores did not want to get stuck with a lot of merchandise they couldn't sell, according to Joanie Demer, co-founder of Krazy Coupon Lady.

She said that with less clothing for sale in stores and school list delays, it is unlikely there will be giant sale racks of clearance items.

"We're waiting for schools to announce what's on the supply list," Demer said. "So we think we might see sales stretch into later in August when typically it's right now."

Demer says the hottest items this year are laptops and webcams for online learning.

But those items are starting to run low — many webcams are already sold out online — so don't expect stores to markdown laptops, like they typically do in August.

According to Axios, 24 of 28 inexpensive Chromebooks on Best Buy's web site were listed as sold out.

"The items in the hottest demand, we are not seeing a tremendous amount of sales on," Demer said.

But Krazy Coupon Lady is finding great prices on the basics. That means it's a great time to buy office supplies, even for those who don't have kids in school.

"We are seeing prices on par with last year when it comes to notebooks, and binders, and erasers, and those type of items," Demer said.

Best of all, Demer says, major stores are offering all their sale prices online this year, for shoppers who want to stay out of stores.

Marissa Kargas of Walmart confirmed that the retail giant is putting all their best deals online, unlike during previous school shopping seasons.

"Whether our customers want to shop in-store or online, they will get the same great products at our everyday low prices," Kargas said.

So the sales are still on, just without the fanfare. But if you were hoping for those huge laptop markdowns you typically see every August, you may be out of luck this year.

For more consumer news and money-saving advice, go to www.dontwasteyourmoney.com