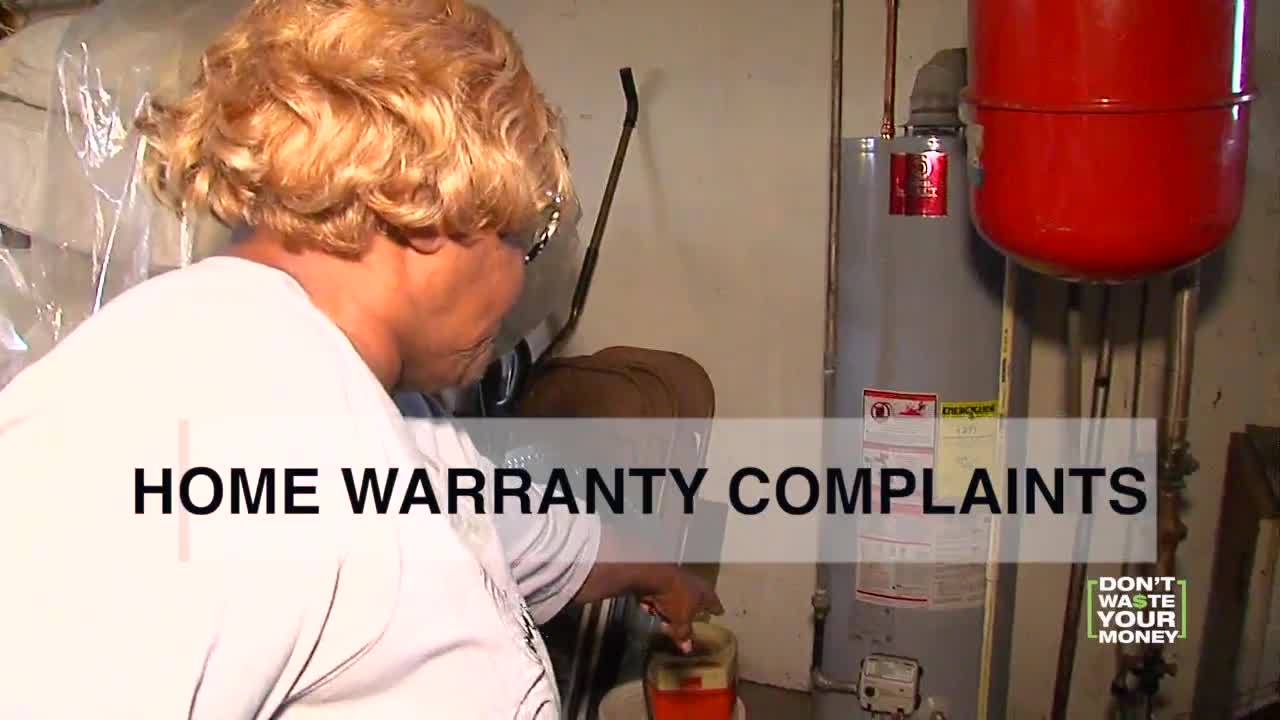 Despite a state Attorney General lawsuit, complaints continue to pile up against Choice Home Warranty. What homeowners need to know about warranty companies. 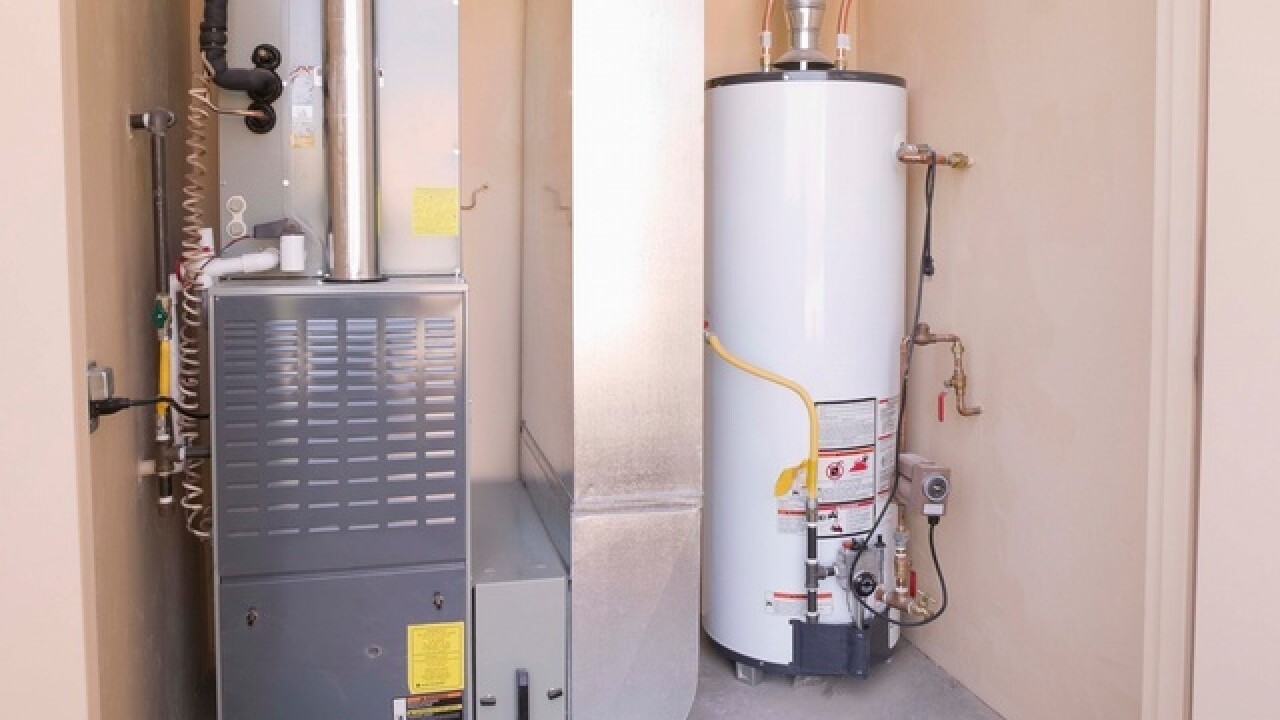 Home warranties are popular, because they promise peace of mind if a major appliance breaks in your home.

Choice Home Warranty is one of the most popular. It's offered by many realtors to buyers, then renewed year after year.

But the company is now battling a state attorney general's lawsuit, a Better Business Bureau alert, and more than 5,000 BBB complaints.

Callie Grant needed a new water heater. Hers was leaking all over the laundry room floor. So, she called Choice Home, the warranty company she had been paying $500 a year. But when she called about the water heater, she claims, "They said they would not do it. Said the warranty did not cover that."

Grant was stunned. She had a handbook that listed all the items her warranty covered, including "clothes washer, refrigerator, air conditioner, water heater, electrical systems and plumbing." But even the plumber Choice Home sent out could not convince the company to pay for a new water heater.

"He called Choice Home warranty, and they told him they wouldn't cover it," said Grant.

She believes it may have been due to the heater's age, even though it was not even 10 years old.

Grant says the worst thing was that she still had to pay $60 for the service call just for a plumber to come out and tell her it wasn't covered under her warranty. And, she says, the water heater was not the only claim that was denied.

"Every time I put in a claim, I would pay this guy $60 to come out and nothing ever got done," said Grant.

It's a familiar complaint. Choice Home now has more than 5,000 complaints filed with the Better Business Bureau within the past three years. The BBB has an "alert" at the top of its review page.

And last fall, the Arizona attorney general filed suit against the company, saying their contracts actually exclude many items.

The suit also says the company promised "24/7 customer service" that was "swift and timely," but claims many repairs drag on for weeks.

Choice Home is not commenting on the AG's suit, but has said it lives up to its contracts with homeowners.

After we emailed Choice Home's management, the company reviewed Grant's claim and agreed to pay $500 toward her new water heater.

This is not to say that all home warranties are bad deals. Some get good reviews and can be very worthwhile, but check the company's Better Business Bureau report (Choice Home has an alert on it), and Google them for complaints.

That way, you don't waste your money.