Things cheaper due to the COVID-19 pandemic

6 items that cost less this year 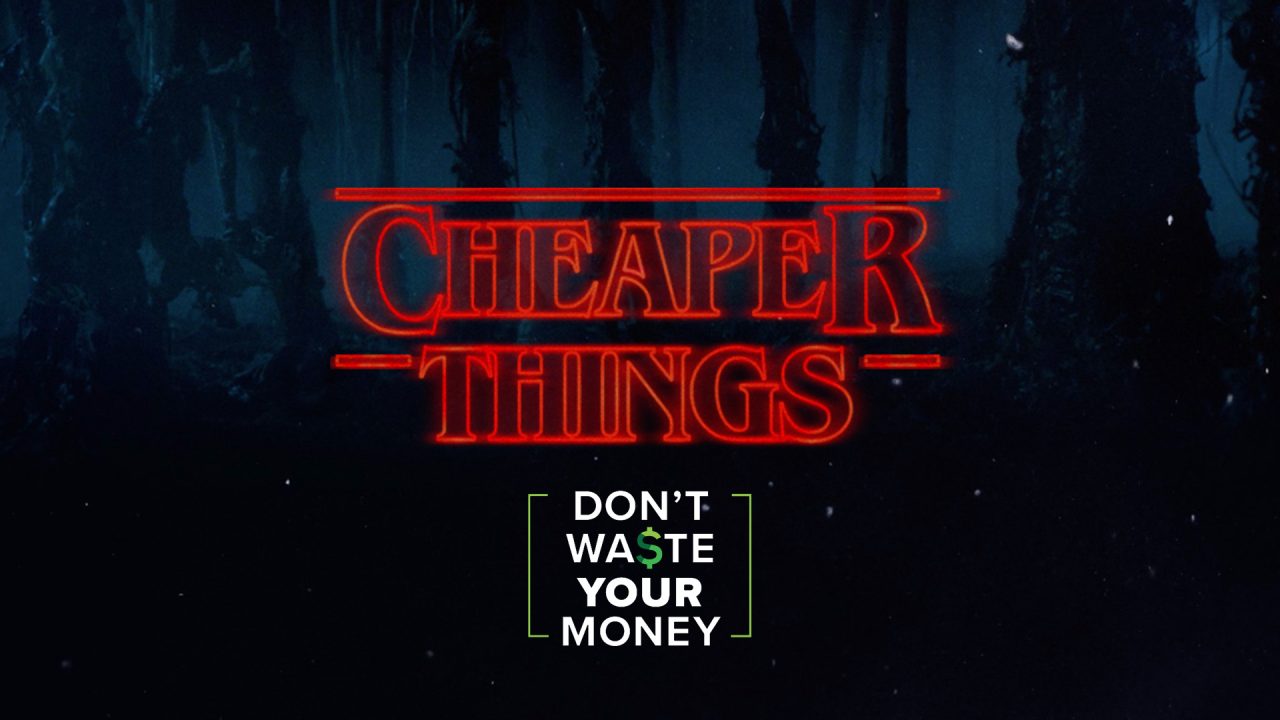 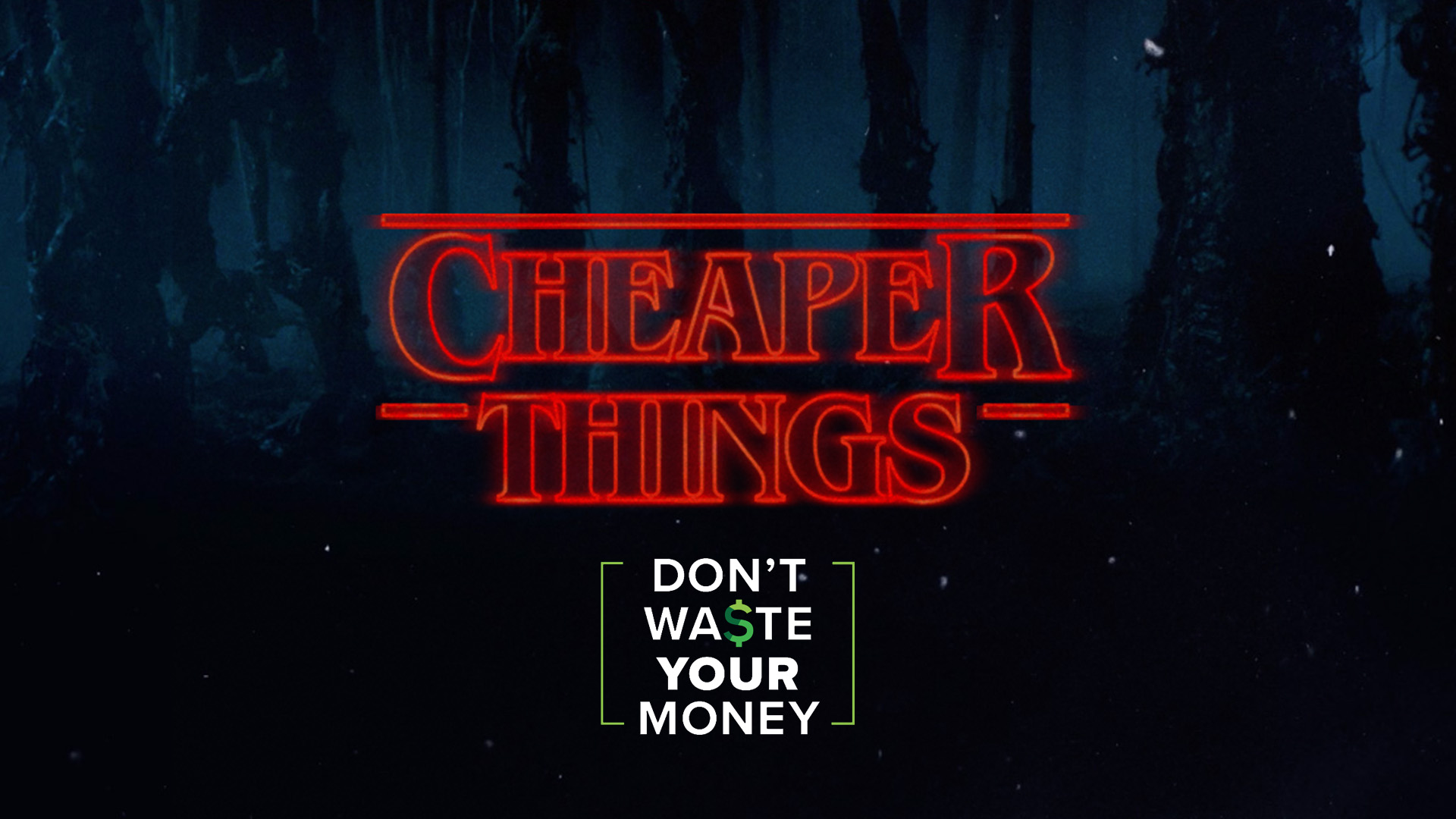 We're all familiar with all the items that are costing us more this year, from steak, to milk, to disinfecting wipes, if you can find any.

But it turns out the pandemic is driving some prices lower.

A few weeks back, we spoke with barbecue truck owner Tyrique Ramsey, who is struggling with the soaring price of beef and pork.

While beef prices are now easing from their 11% jump, grocery prices are up 3% this year, according to the government.

But a report in Rather-be-Shopping.com lists some things cheaper in 2020.

Among them, according to the report:

Not used cars, though

But from the "doesn't that stink" file, one thing rising in price: used cars.

Want a deal? Buy a sedan, not an SUV, as prices are dirt cheap on unloved 4-door sedans.

But in the end, the good news is that not everything is costing more this pandemic year, which is welcome to hear if cash is tight, so you don't waste your money.