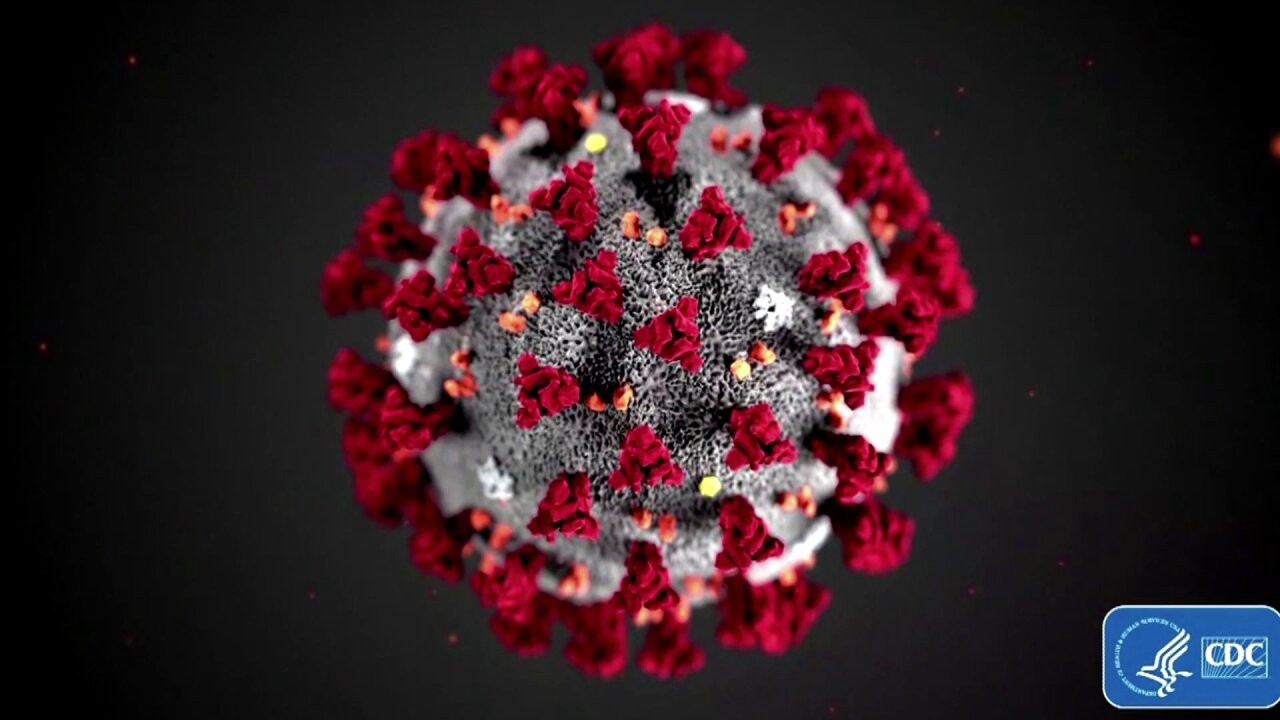 ACCOMACK Co., Va. – The Eastern Shore Health District reported that it was able to test a total of 1,380 people over two days during a mass testing clinic conducted at Eastern Shore Community College May 8 and 9.

According to the health district, 49 of the tests were positive, 1290 were negative and 41 were inconclusive or invalid. During peak testing times, 120 people per hour were tested.

Health officials have attempted to make contact with every patient who tested positive to let them know their results and provide them with instructions on isolation.

The last of the community testing results should appear in the count on the state website.

Testing was also extended to workers in the Eastern Shore's poultry plants, including Perdue Farms in Accomack County.

The testing at the poultry plants revealed an approximate 18 percent positive rate with a total positive count of roughly 510.

Perdue Farms officials say the company purchased 1,835 tests for employee testing. According to Perdue, employees who tested positive were asymptomatic and will not be returning to work for at least 10 days based on CDC guidelines.

Perdue officials say they will still pay those employees who need to self-isolate.

Due to the fact that the labs that processed the tests are not connected to the Virginia Department of Health's electronic reporting, and because some of the positive cases do not reside in Virginia, the majority of those 510 cases will not appear in VDH's case counts for several days.

As of May 15, about 85 of the 510 results mentioned above are reflected in the case count for Accomack and Northampton counties.