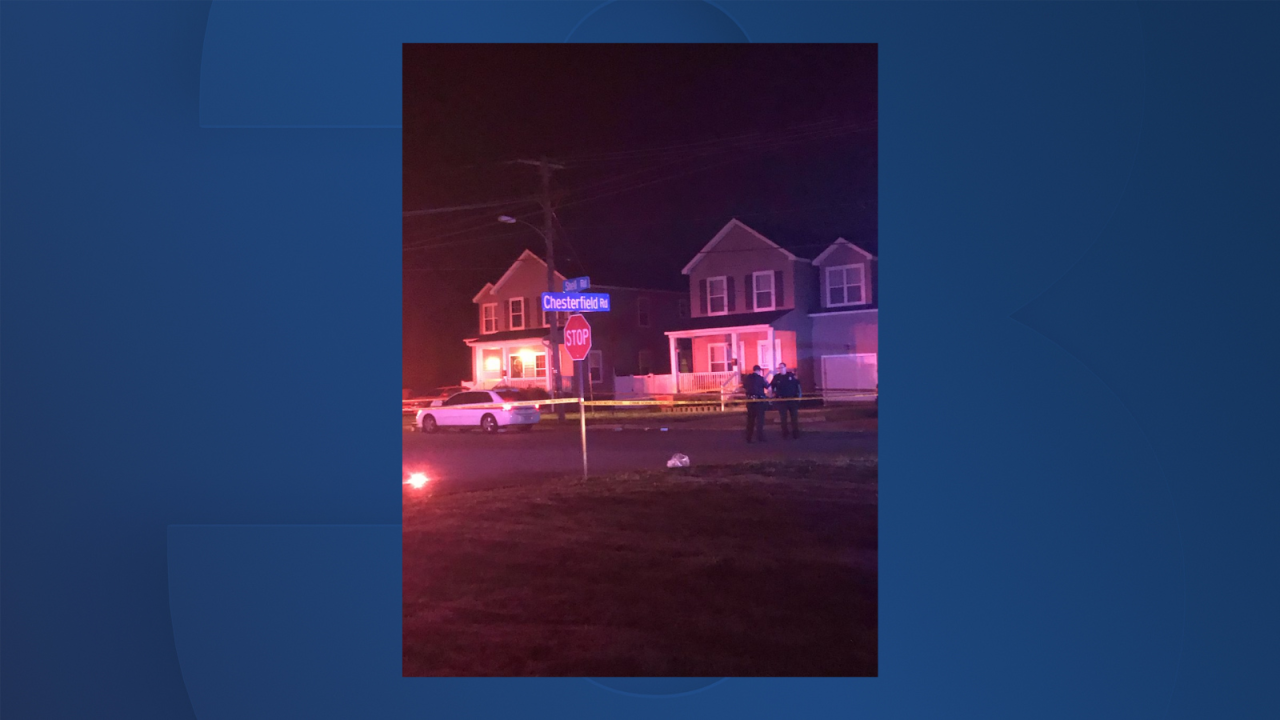 HAMPTON, Va. - The Hampton Police Division is investigating after a man was killed and another man was hospitalized following a fatal crash involving a lawnmower Saturday night.

According to police, at approximately 11:03 p.m., dispatch received a call in reference to a motor vehicle crash in the 1900 block of Shell Road. When officers arrived, they located a Chevrolet Malibu that had struck a riding lawnmower in the roadway.

The driver of the riding lawnmower was pronounced dead on scene and another adult male, who was also on the lawnmower, was taken to a local hospital with non-life-threatening injuries.

The crash remains under investigation by members of the Hampton Police Division’s Accident Reconstruction Team.