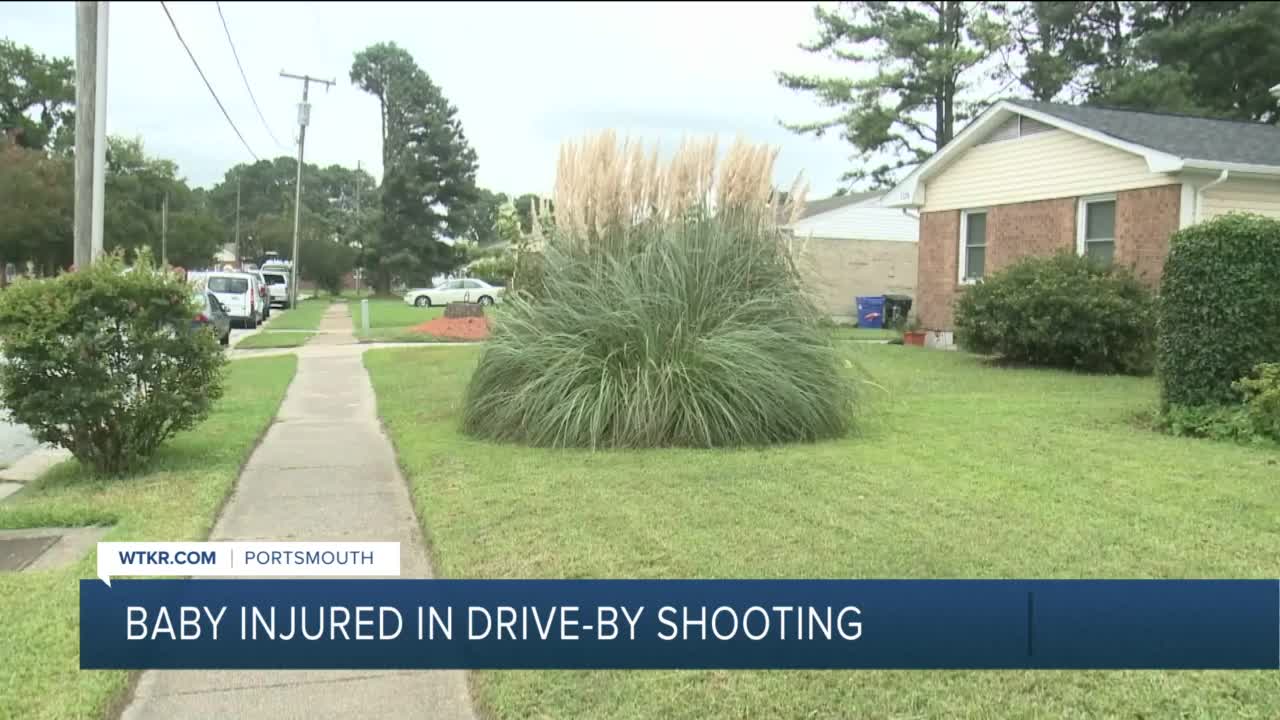 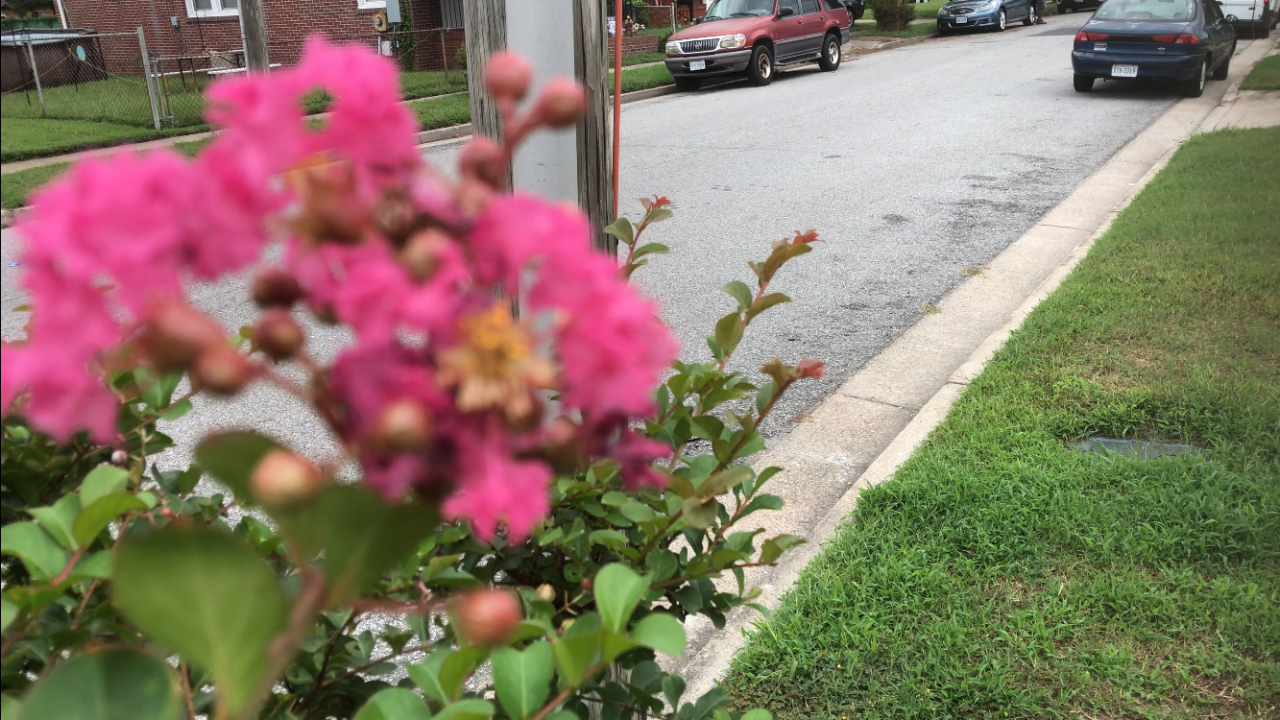 PORTSMOUTH, Va. - Portsmouth Police are investigating a shooting that sent a 1-year-old child to the hospital Sunday night.

According to officials, the shooting took place near the 1300 block of Watson Street around 9:25 p.m.

When police arrived on the scene they found a 21-month-old girl that had been shot in her upper body. The child was taken to a local hospital to be treated for injuries. Police say her injuries are no longer life-threatening.

Police say a 23-year-old woman was grazed by a bullet to her upper body, but she refused treatment.

According to the investigation, the woman and child were in a vehicle on High Street turning onto Watson Street when a silver vehicle with 30-day tags began shooting at the victims. Detectives say they are looking for a silver Ford Taurus. The vehicle has dark tinted windows, temporary tags, aftermarket rims, and loud exhaust. The year of the Taurus is unknown.

Neighbors say the victim’s vehicle stopped in the driveway next door when the shooter opened fire.

"[I] heard the commotion, the gunfire, and when I did come to my door, I seen that the child had been shot. That’s just unfortunate and it’s tragic," said Gary Walker.

This incident comes just a month after a 17-year old girl was killed and a man was seriously injured in a double shooting nearby on high street.

Neighbors on Watson Street say the violence isn’t indicative of the area or the people who live there.

"It just tore my heart out. I have grandchildren and all five, but as far as the neighborhood, it’s a very good neighborhood. It doesn’t make me feel as though I want to leave it or anything like that; the situation could have happened anywhere," said Cheryl Branch.

Police are currently trying to identify the vehicle and its driver.