13-year-old boy hurt in shooting at Chesapeake park; witnesses say it was a drive-by 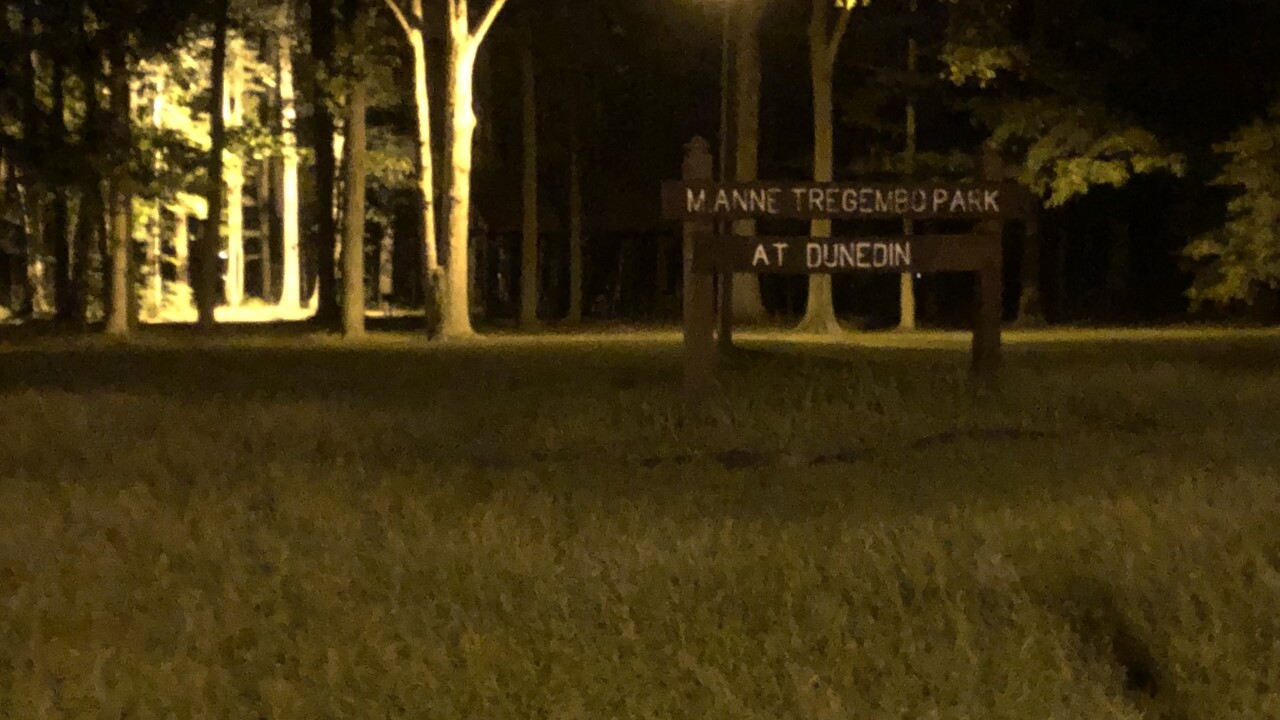 CHESAPEAKE, Va. - A teenage boy was injured in what witnesses say was a drive-by shooting in a Chesapeake park Monday night.

Around 8:43 p.m., officers with the Chesapeake Police Department responded to Dunedin Park, located at 3360 Dunedin Drive, for a report of gunshots heard in the area.

Once on scene, they found a 13-year-old boy who was suffering from a single gunshot wound. Police say he was near the basketball courts.

Officers gave the teen first aid for his injuries, which are said to be non-life-threatening, and the boy was taken to a local hospital for treatment.

Witnesses told police they saw a silver sedan, possibly a Honda, with dark-tinted windows drive by the park. They told officers the people inside the sedan were responsible for firing the shots.

This shooting is currently under investigation.

Anyone with information about this incident is asked to call the Crime Line at 1-888-LOCK-U-UP℠. Callers are never asked to give their name or required to testify in court. If a caller’s tip leads to an arrest, the recovery of drugs, or stolen property they could be eligible for a cash reward of up to $1000.