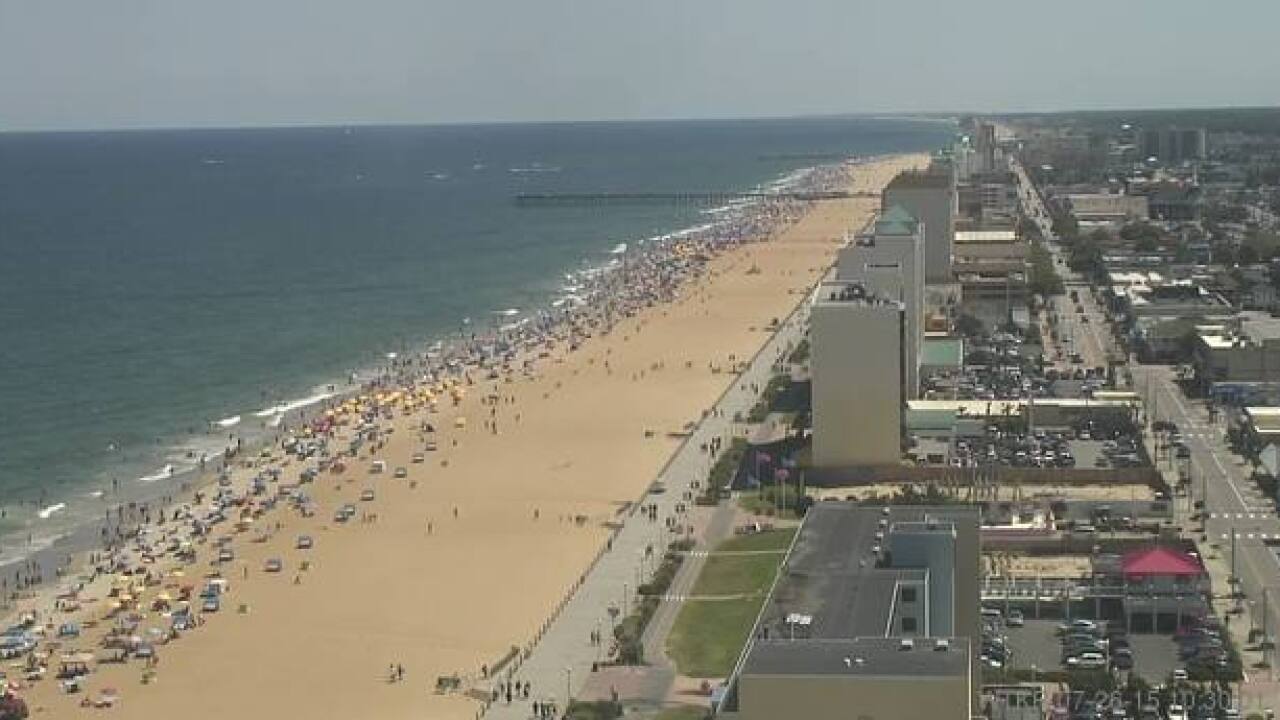 VIRGINIA BEACH, Va. - Virginia Beach Police are investigating after three people, including a teenage boy, were hurt after a shooting at the Oceanfront late Tuesday night.

Just before midnight, dispatchers received a report that multiple gunshots had been fired in the area of 17th Street and Atlantic Avenue.

According to police, there was a large group of people near 17th Street and the Boardwalk as the shots were fired, and officers arrived on scene almost immediately.

Officers found two male victims, one adult and one teenager, in the area; they were suffering from apparent gunshot wounds. EMS personnel took both victims to local hospitals with what are believed to be non-life-threatening injuries.

Police say a third victim, another man, took himself to a local hospital, where he was treated for a non-life-threatening gunshot wound.

This case is actively being investigated.

Anyone who has information regarding this crime is encouraged to call Virginia Beach Crime Solvers at 1-800-LOCK-U-UP (1-800-562-5887). You can also submit a tip via P3tips.com or by downloading the P3 Tips app available in Apple iTunes and Google Play Stores.