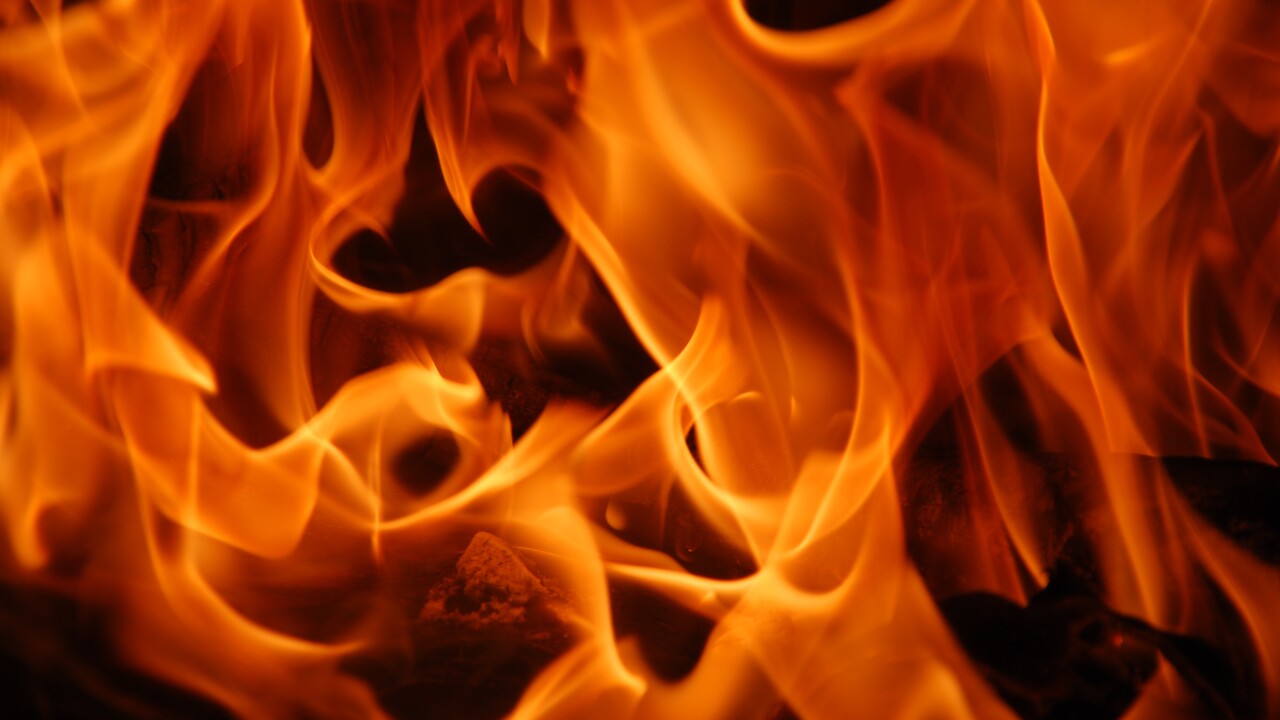 PORTSMOUTH, Va. - Two people are displaced after a home caught on fire Friday.

Around 3:53 a.m., Portsmouth Fire, Rescue and Emergency Services responded to a reported fire on Langley Circle.

Crews say they arrived on scene to find a house on fire. The fire was said to be under control and extinguished at 4:12.

No injuries were reported, however, reports say there were two occupants displaced, and the Red Cross is assisting them.

The fire is currently under investigation by the Portsmouth Fire Marshal’s Office.