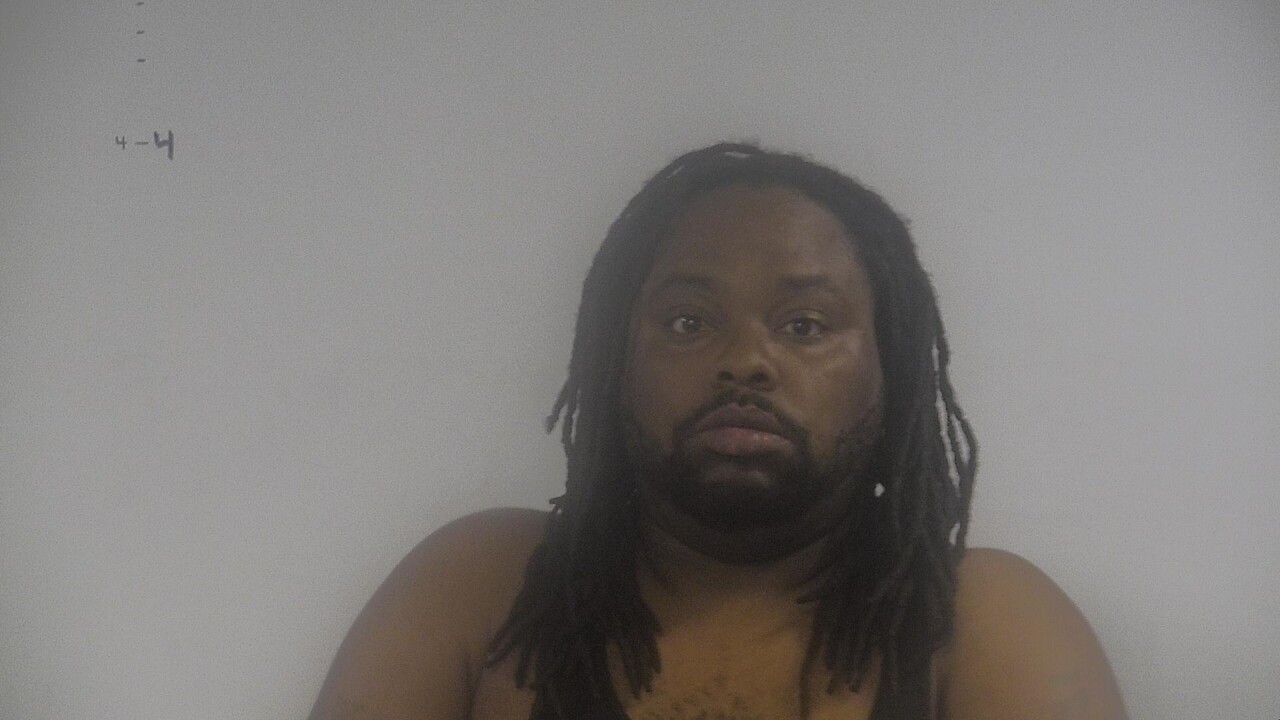 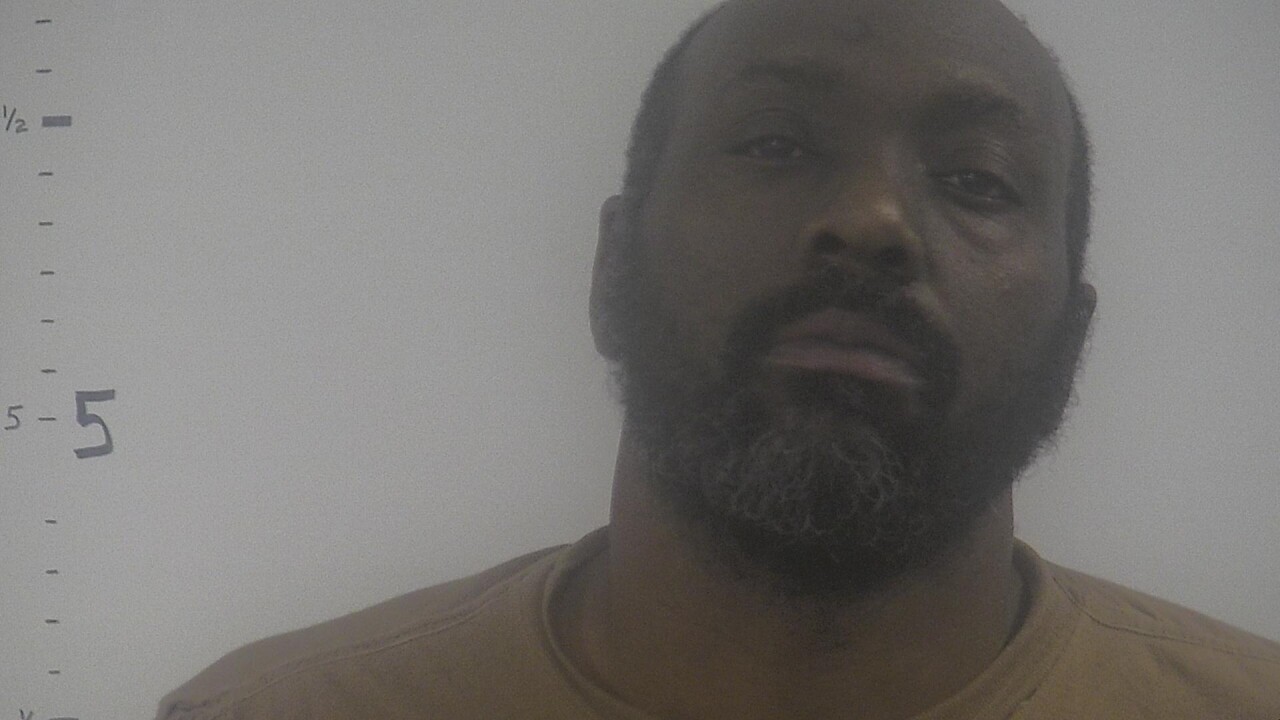 NEWPORT NEWS, Va. – Two Hampton men pleaded guilty Thursday to their roles in a multi-kilogram drug trafficking conspiracy that operated in the peninsula area of the Hampton Roads, according to the Department of Justice.

According to court documents, Marcid Byrd, 35, supplied cocaine to Damarcus Mackie, 44. Once Byrd was unable to obtain more cocaine from his source, he would make arrangements with Mackie to obtain cocaine from him.

Byrd sold cocaine in small and large amounts, including multi-kilogram quantities. In addition to cocaine and cocaine base, Mackie also trafficked in a mixture of heroin and fentanyl.

Mackie used a co-conspirator’s home in York County to manufacture heroin and fentanyl pills for distribution. These pills were pressed to look like commonly marketed opioid pills, such as Oxycodone.

Mackie pleaded guilty to operating a continuing criminal enterprise. He faces a mandatory minimum of 20 years and a maximum sentence of life in prison when sentenced on June 19.

Byrd pleaded guilty to conspiracy to distribute and possess with intent to distribute five kilograms or more of cocaine, two counts of distribution of cocaine, three counts of using a communication facility in furtherance of drug trafficking and promotion money laundering. He faces a mandatory minimum of 10 years and a maximum of life plus 92 years in prison when sentenced on May 7.

Mackie and Byrd's cases were investigated as part of the Organized Crime Drug Enforcement Task Forces Operation Cookout, in which 35 people were arrested in August 2019. Combined, the people arrested imported enough heroin and fentanyl into Hampton Roads to kill 14 million people.