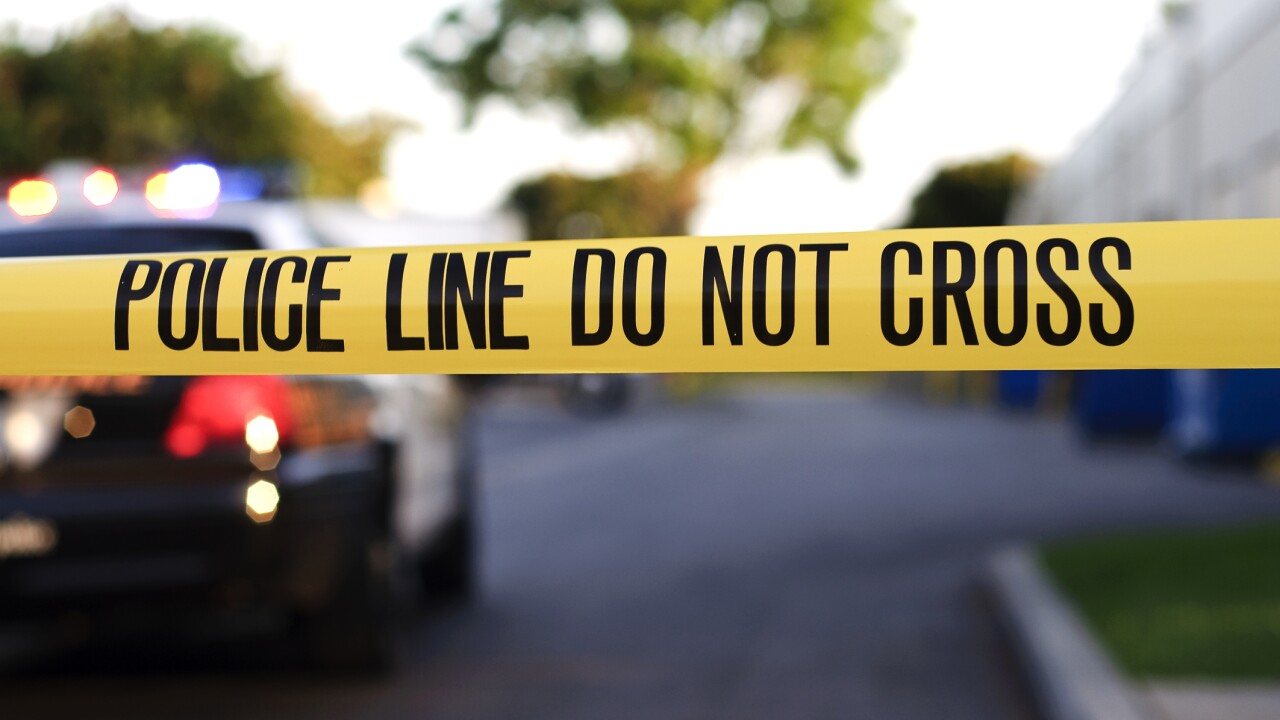 A blurred police car in the background behind yellow crime scene tape.

At approximately 8:04 p.m., the emergency communications center received a call for a suspicious situation in the 3700 block of Mariner Avenue. When officers arrived at the scene, they found a man, identified as 38-year-old Parris Folston, suffering from a life-threatening injury to the upper body.

Detectives identified two suspects in this case. The first suspect is a 17-year-old male from Portsmouth and the second suspect is a 13-year-old female from Virginia Beach.

Both juveniles are in custody and have been charged with first-degree murder and robbery. Due to the age of the suspects arrested, their names and booking photographs will not be released.