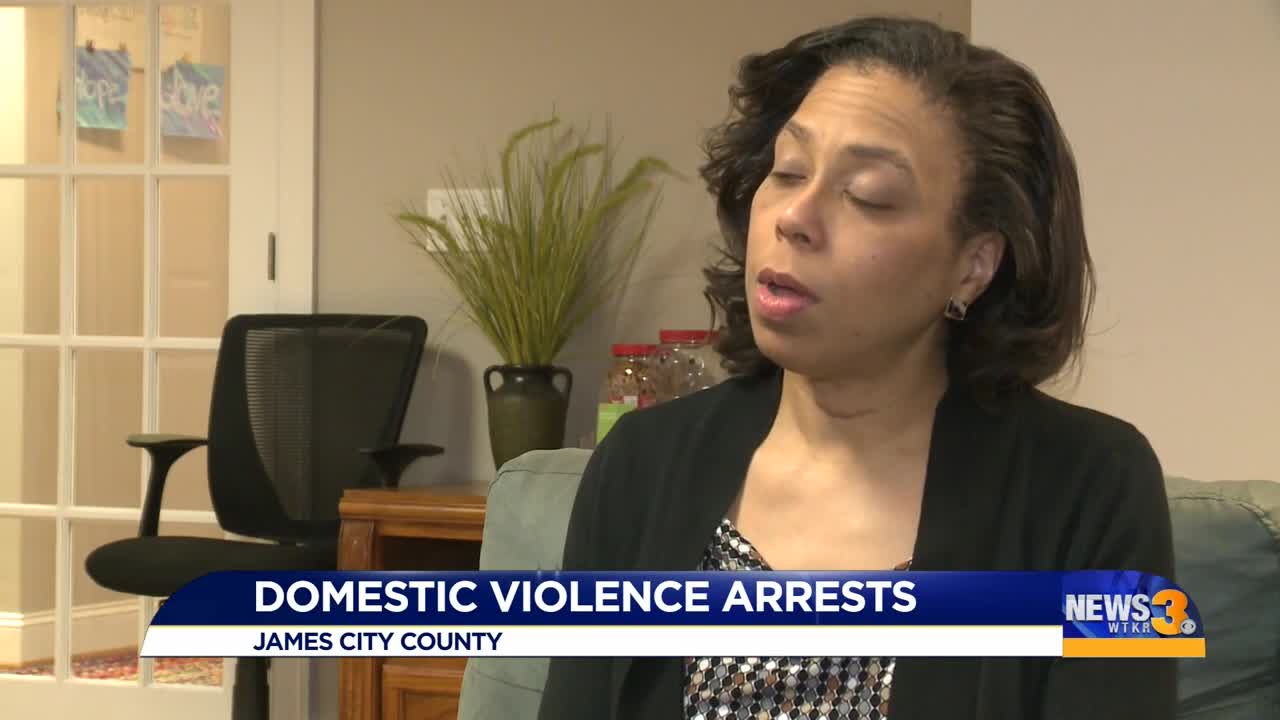 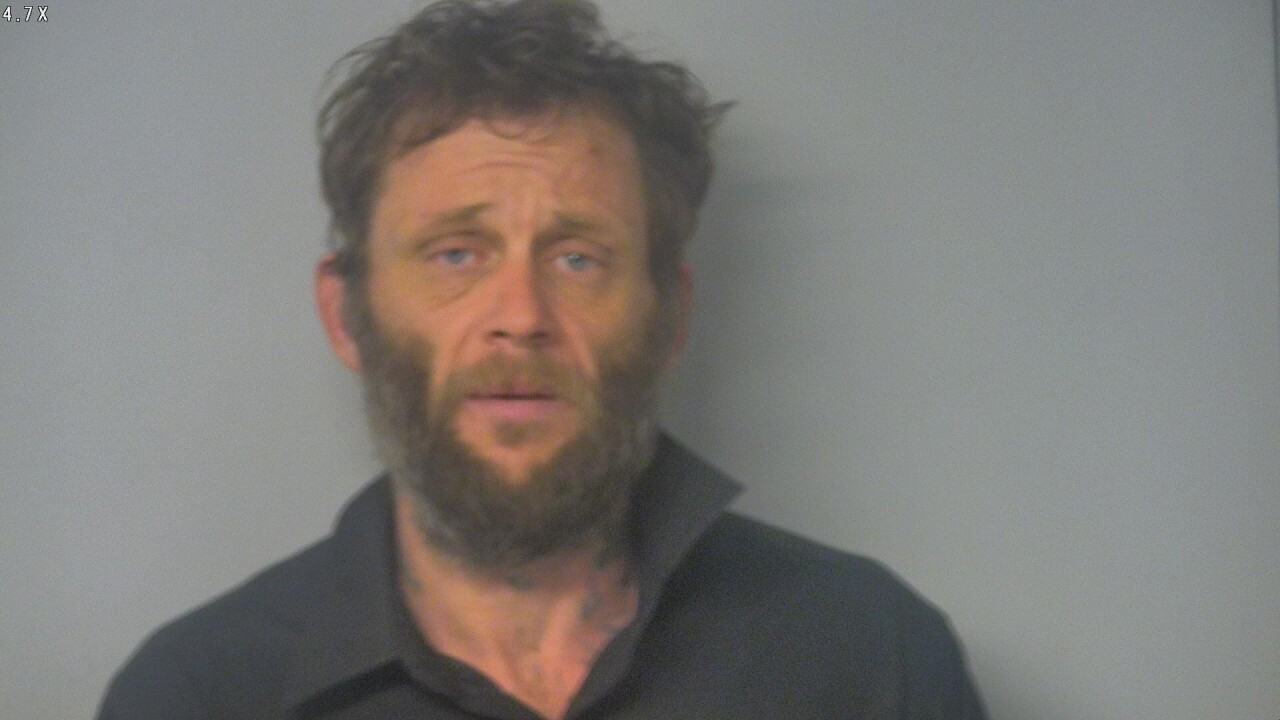 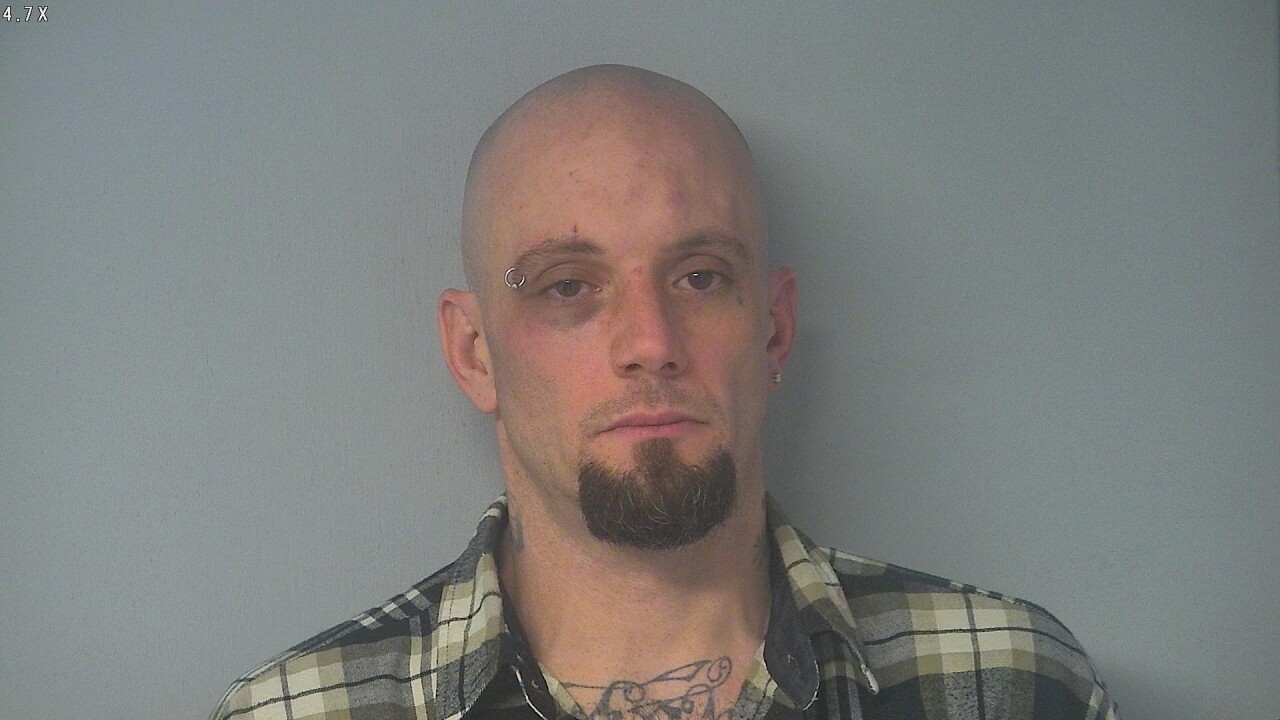 According to investigators, the victim told police on January 26 Atterberry punched her in the eye and choked her until she nearly passed out. This happened in the 7100 block of Merrimac Trail.

Finally, on January 31, police said he dragged her outside and bit her on the face.

As for Dowdy, who is from Salem, Virginia, police said the victim claimed she had been arguing with him earlier in the evening at a home in the 2300 block of Richmond Road. Later that night, during an argument, the 36-year-old is accused of picking up her one-year-old child and throwing her against the wall.

He’s then accused of pushing the victim into a window, breaking it, and hitting her in the face.

During both incidents, the victims sustained visible bruises.

Dowdy is charged with destruction of property, two counts of domestic assault and child abuse/neglect.

If you are involved in a domestic violence situation on the Peninsula, click here. You can also get help here.