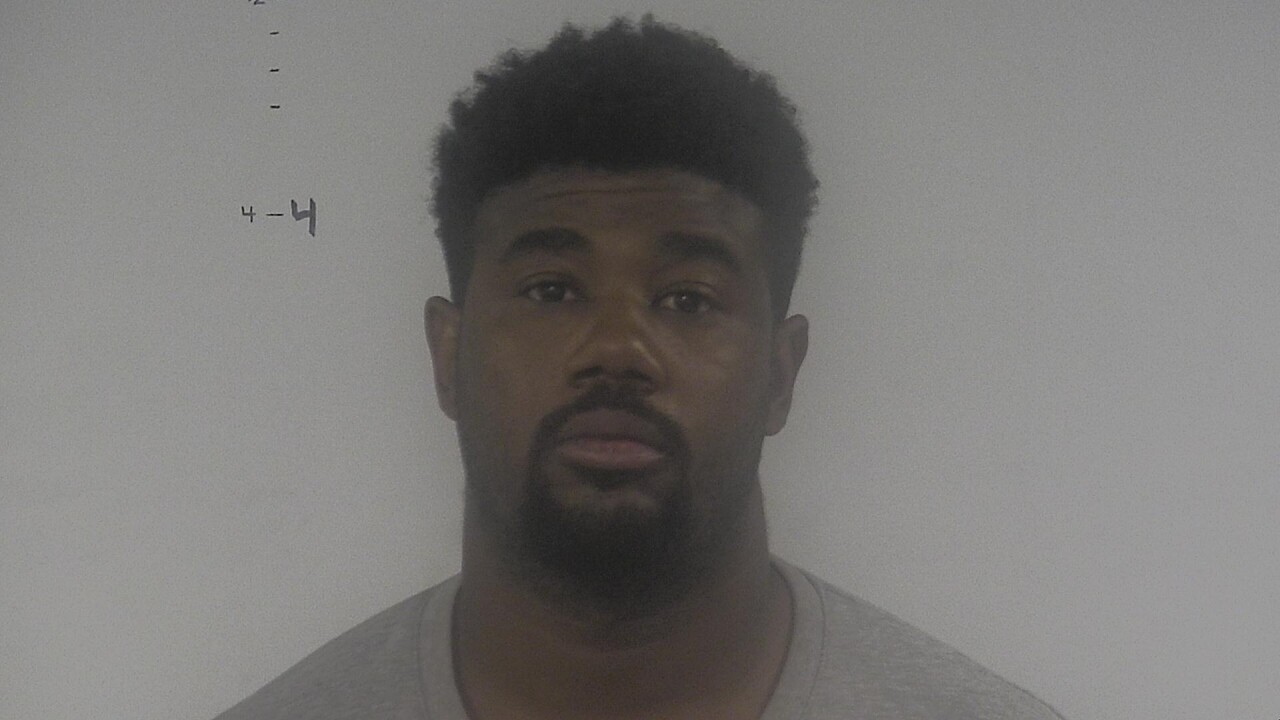 NORFOLK, Va. – Two Portsmouth men were was sentenced to a combined 21 years in prison for their respective roles in a family-run heroin trafficking organization in which members trafficked at least one kilogram of heroin throughout Hampton Roads and sold a number of different firearms with their drugs.

Since the beginning of 2017, records say the Court serviced 50 to 100 customers a day until authorities shut down the operation on September 11, 2019, and more than a dozen people were indicted for their alleged roles in multiple cities throughout the Tidewater area. During that time, Jones and Pierce stayed at the Court, managed drug trafficking efforts there and stockpiled firearms there to protect their drug trade.

Jones also sold a handgun during one of his heroin transactions, and that heroin turned out to be a mixture of fentanyl and acetyl fentanyl.

This case is part of Operation High Tide, a proactive, large-scale narcotics trafficking and firearms investigation that focused on high-impact targets driving crime in some of the hardest-hit neighborhoods in Hampton Roads.

This case is also part of Project Guardian, the Department of Justice’s signature initiative to reduce gun violence and enforce federal firearms laws.

Note: There is no mugshot for Pierce at this time.