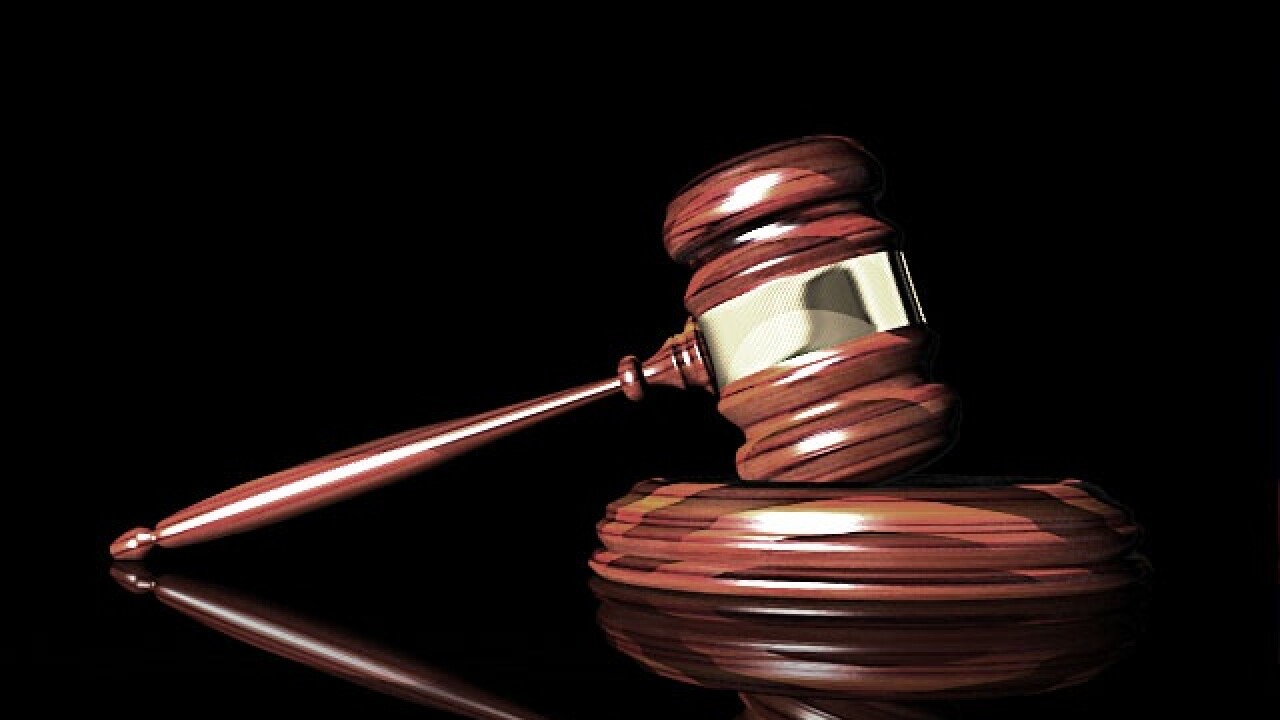 Hall alleges the two wrongly accepted state funds for expenses related to North Carolina General Assembly duties that also got paid for by their campaigns. He wants the Legislative Ethics Committee to investigate and order the taxpayer funds be returned. Dobson says the filing is politically motivated weeks before an election. He's running for state labor commissioner.