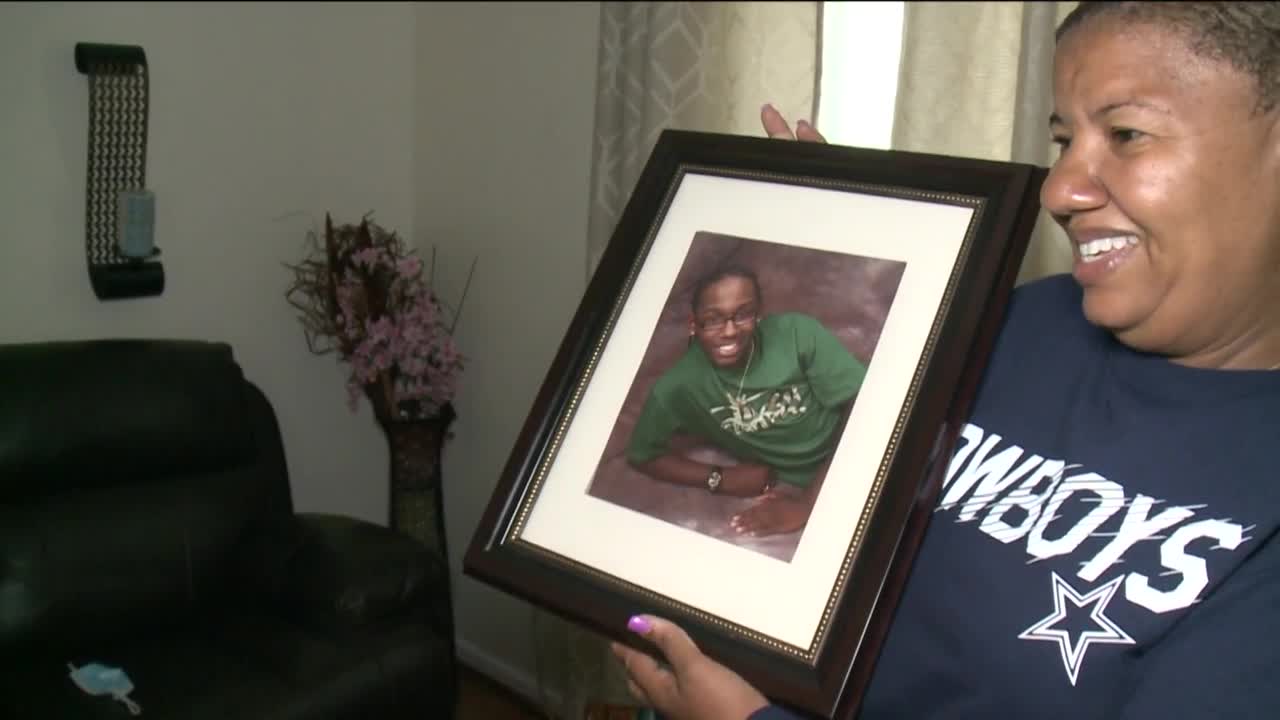 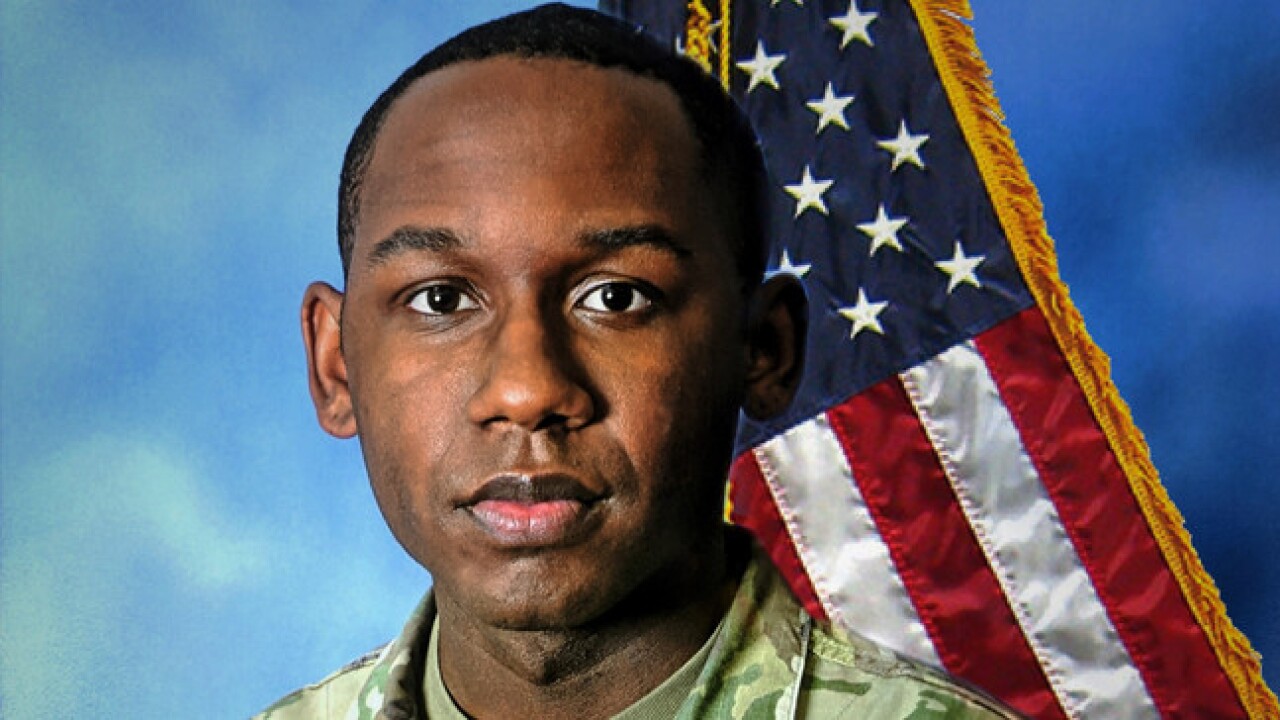 EL PASO, Texas (KFOX14/CBS4) — Dana Perry is remembering her son Malcolm as someone who loved to laugh, loved his family and his country.

“He loved to pose and take pictures, and he had the most beautiful smile,” Perry said. “It’s been very difficult but each day gets…I ain’t going to say it gets easier, it just gets different, but the love and support shown from him close friends and family is what’s making it a whole lot easier to deal with.”

She was in disbelief when she got the news that her only child was now gone.

“My husband says, ‘Malcolm is gone. I said, ‘Gone? Gone where?’ Then he said, ‘No, he’s dead. Malcolm is dead,’” Perry recalled. “Then I broke down; I was screaming, yelling, crying. It was hysterical. I didn’t want to breathe anymore.”

According to CBS4, 27-year-old Malcolm Xavier Perry called 911 after a Jeep Wrangler intentionally rammed his car, telling the dispatcher "I am going to die" moments before the crash. When officers and firefighters arrived at the scene, they found the car on fire and Perry dead.

“It just becomes so real and then as time goes on, my mind is wondering what it was like for him at that last moment,” said Malcolm’s aunt Theta Early. “It’s such a loss, a young life gone.”

Two people were arrested in connection with the October 11 crash that killed the Newport News Soldier stationed at Fort Bliss, according to CBS4.

According to the affidavit, Nelson told police before the car chase, a fight involving Malcolm Perry broke out right and later, a group of men were beating him up in the parking lot of his residence.

“I just want answers,” she said. “I want the truth to be set free. If you know him, none of it makes sense….He was not a confrontational person. He was very positive.”

Police told CBS4 that Sennessie initially fled the scene, but was arrested Tuesday and booked into the El Paso County Detention Facility on suspicion of murder. He is currently being held on a $1 million bond.

CBS4 reported that Nelson-Royster, who was arrested Thursday and also booked into the El Paso County Detention Facility, is a U.S. Army Officer assigned to the 1st Armored Division at Fort Bliss and her current duty status is confined.

“He did touch lives and was a genuine a leader that really cared about not only his profession and serving the nation, but serving our communities out there as well,” he said. “He didn’t have a harmful intent, or malicious way of thinking, or way of life in his body. He’s the type of person that he’ll take his shirt off and give it to anybody that’s in need.”

Malcolm Perry enlisted in the Army after graduating from NSU in 2015, following in his parents’ footsteps.

Dana Perry said she was proud of her son and remembers the brief but meaningful phone call she had with him the day before he died.

“The last words we actually said to each other was a two second phone call, ‘I love you,’” she said. “That probably is the best phone call that we ever could have had knowing that that would be the last time we would talk to each other.”

Malcolm Perry had been stationed at Fort Bliss since March 2020.

Dana Perry said her son's body will come into Norfolk International Airport on Tuesday, October 27 at 10:30 a.m. He will receive a service with full military honors.