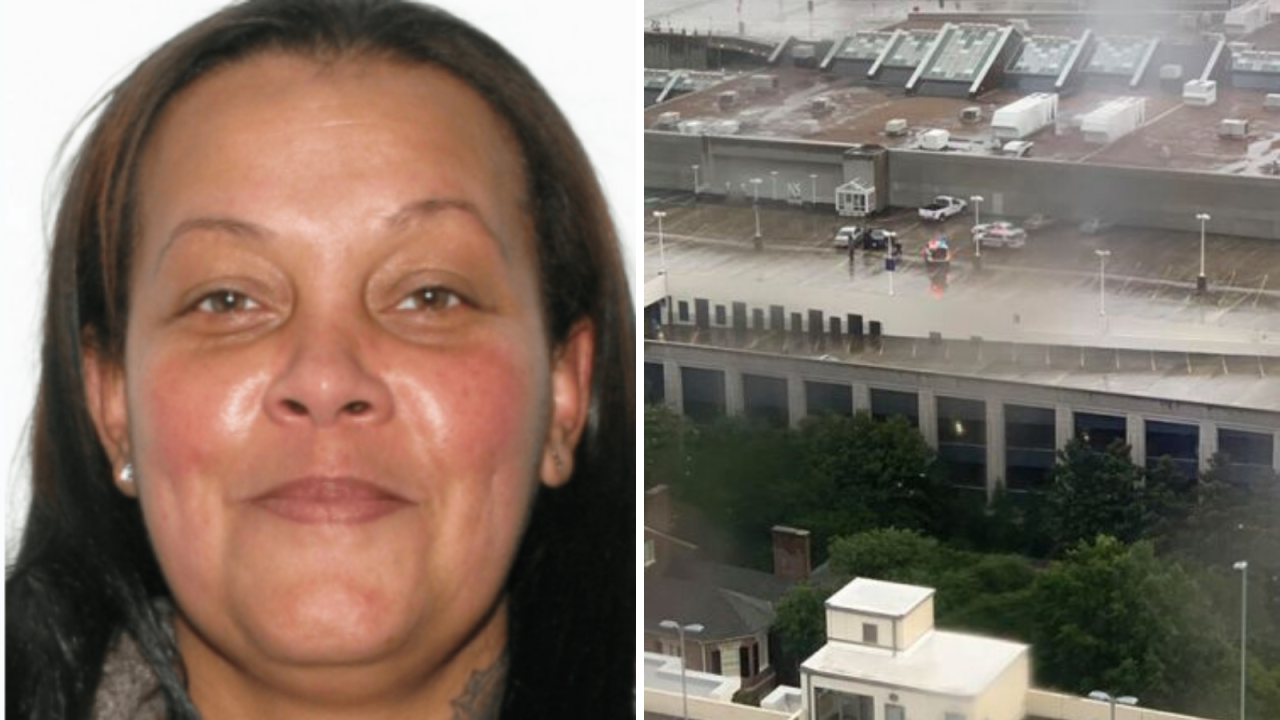 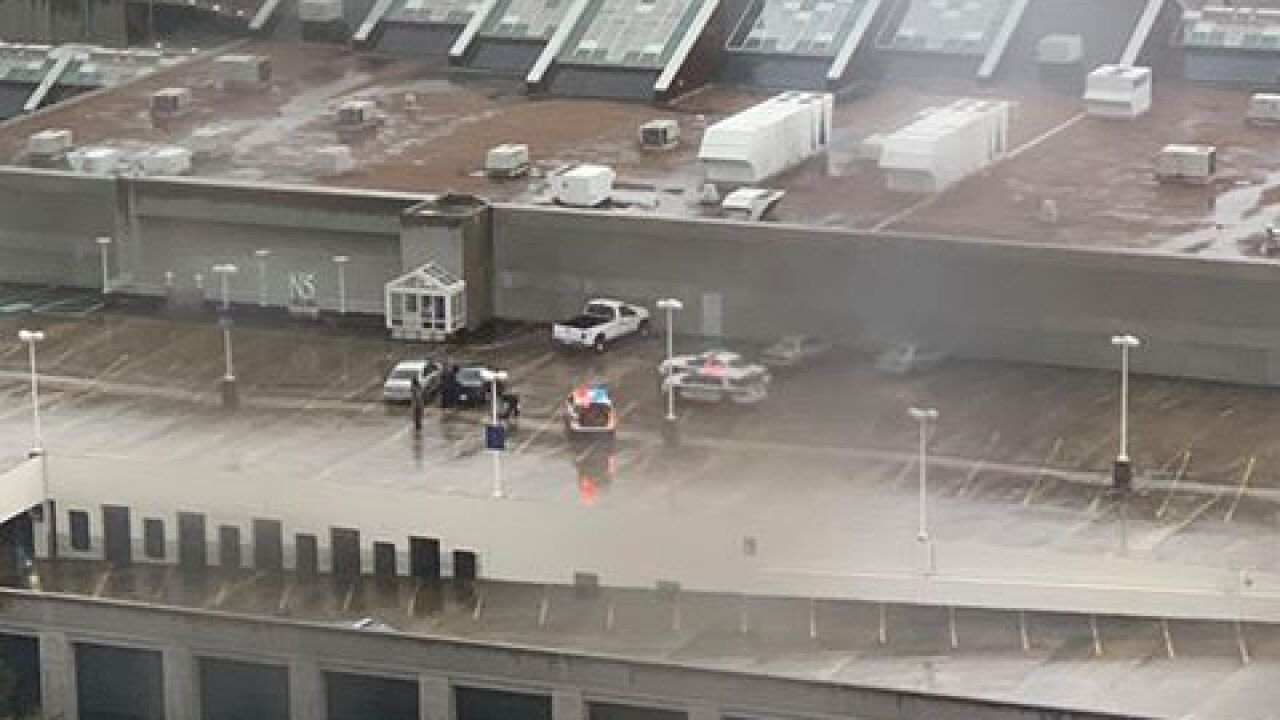 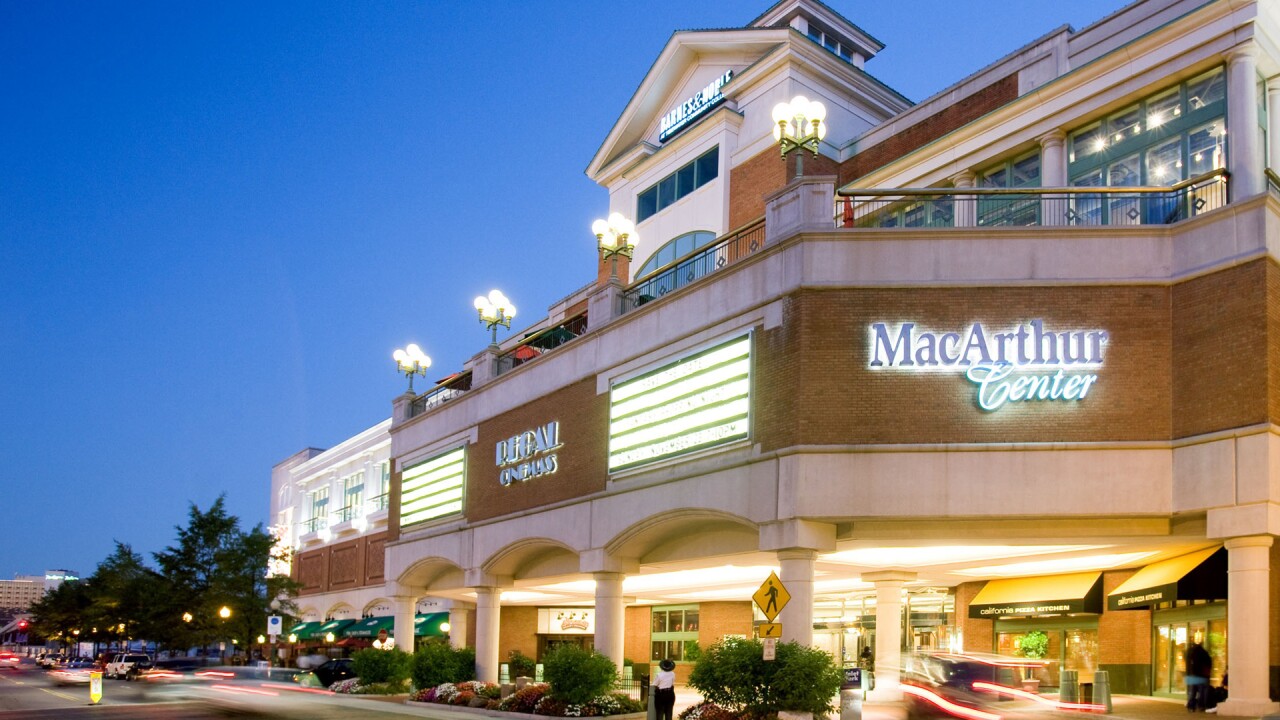 NORFOLK, Va. – Norfolk Police announced that a woman has been arrested in connection with a shooting that occurred inside a parking garage at MacArthur Center on Thursday afternoon.

Around 4 p.m. Thursday, officers responded to a gunshot disturbance inside one of the mall's parking garages.

When officers arrived on scene, they found two men suffering from non-life-threatening gunshots wounds. Both were taken to the hospital for treatment and are expected to recover.

42-year-old Michelle L. Taylor of Fredericksburg has been arrested and charged with malicious wounding, use of a firearm and conspiracy to commit a felony.

Taylor is currently being held at the Norfolk City Jail without bond.

Police say they are also looking for 19-year-old Deric L. Stokes, also of Fredericksburg, who is wanted for malicious wounding, use of a firearm and conspiracy to commit a felony.

Officials are also looking for another suspect in connection with this shooting. He is pictured below.

If you know where Stokes may be, recognize the other man in the photo or know anything about this incident, call the Norfolk Crime Line at 1-888-LOCK-U-UP (1-888-562-5887) or submit a tip using the P3Tips mobile app.