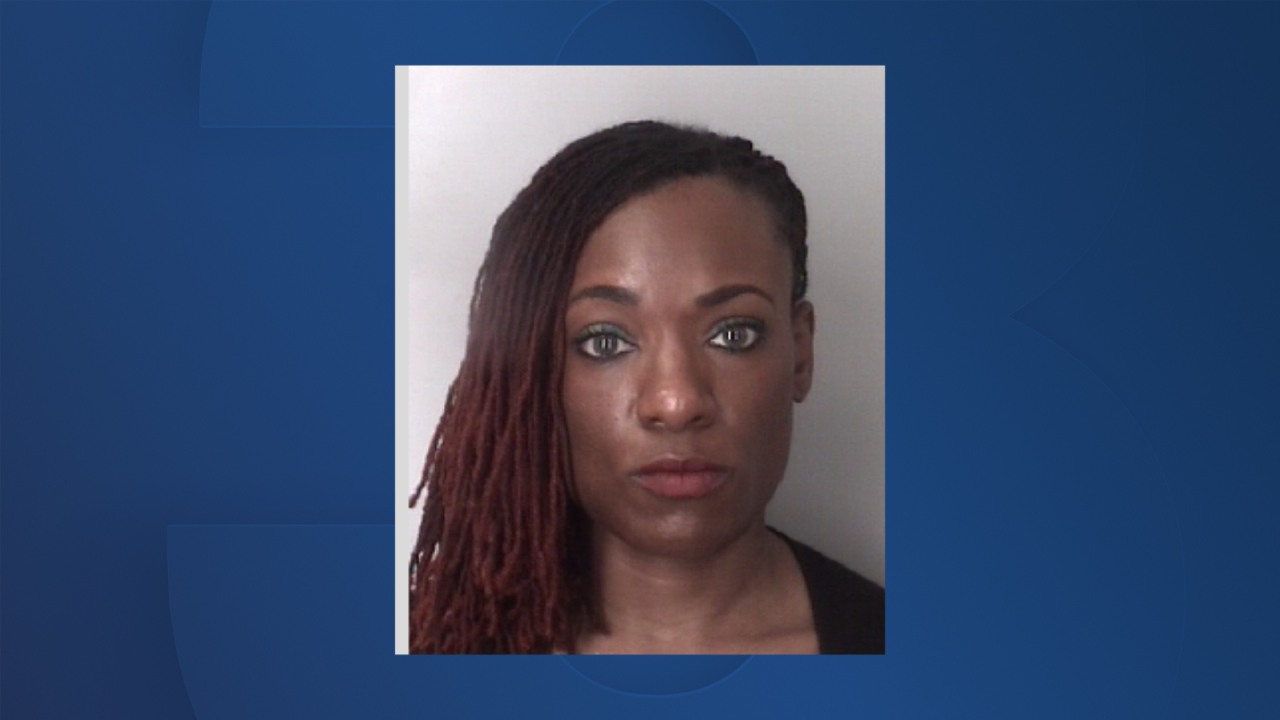 PORTSMOUTH, Va. - Two missing children were found unharmed and their mother was arrested after last being seen November 6.

According to the Portsmouth Police Department, U.S. Marshals found 2-year-old Asha'Aroya Reign Stanley and 4-year-old Ava'Royal Ase Stanley with their mother in Chicago.

Their mother, 34-year-old Amanda Stanley, was wanted on outstanding warrants including violation of custody orders.

The girls had last been seen at their daycare on Victory Boulevard.