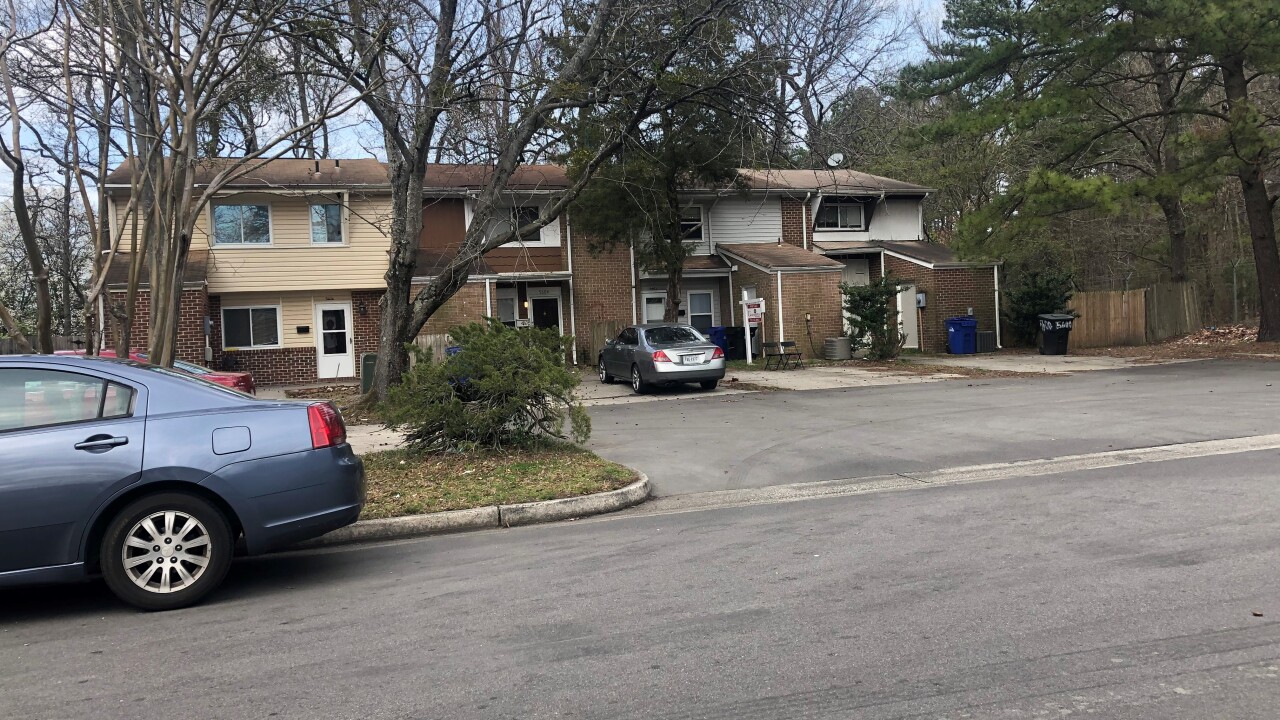 PORTSMOUTH, Va. - A 2-year-old child died after being bitten by a dog in Portsmouth Monday.

According to Misty Holley with the Portsmouth Police Department, the 911 call came in at 1:53 p.m. for a dog bite in the 5600 block of Darby Close. When officers and medics arrived, they found the 2-year-old suffering from life-threatening injuries.

Medics rushed the child to a local hospital, where the child later died.

The dog's owner surrendered the 1-year-old male pit bull to Animal Control, where it is currently under a mandatory 10-day quarantine. Holley said it was a family dog.

While no one was at home, News 3 reporter Erin Miller spoke to neighbors who said they're sad about what happened but didn't know the family. One woman said the family had just moved in this past weekend.

Detectives with Portsmouth's Major Crimes Unit are actively investigating the case with the assistance of Animal Control. While authorities cannot comment on whether charges are pending or not due to the ongoing investigation, they say the family is cooperating.