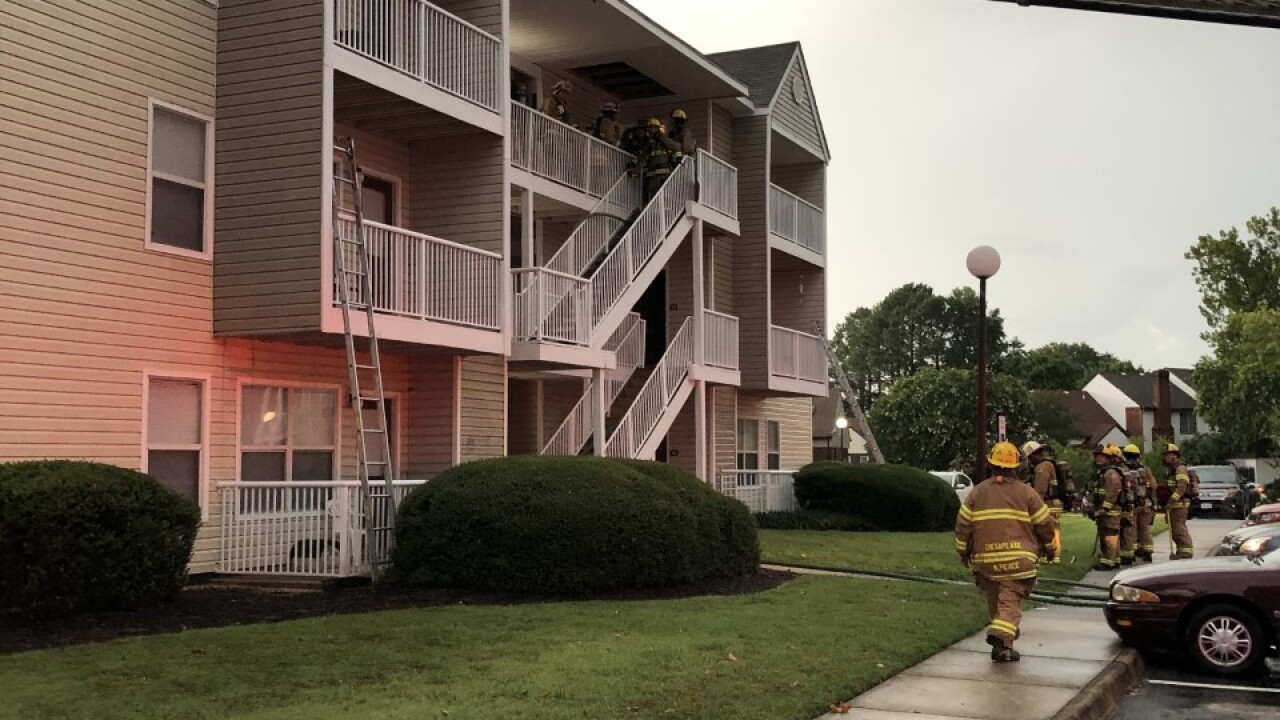 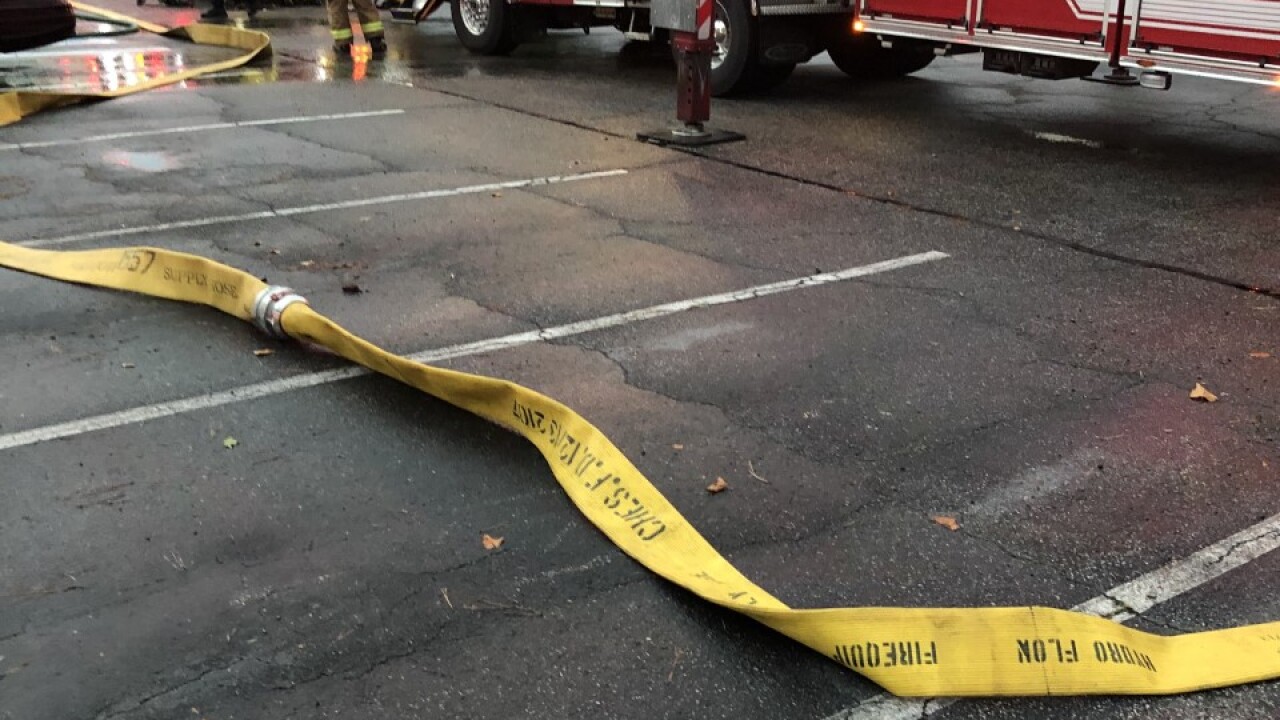 Firefighters were called to the fire in the 4100 block of Prindle Court at 6:59 p.m.

Crews say the fire had started from a possible lightning strike.

Officials say fire damage was minimal, but water damage was widespread through two apartments due to a burst water pipe.

The fire was brought under control at 7:30 p.m. The cause of the fire is currently under investigation.