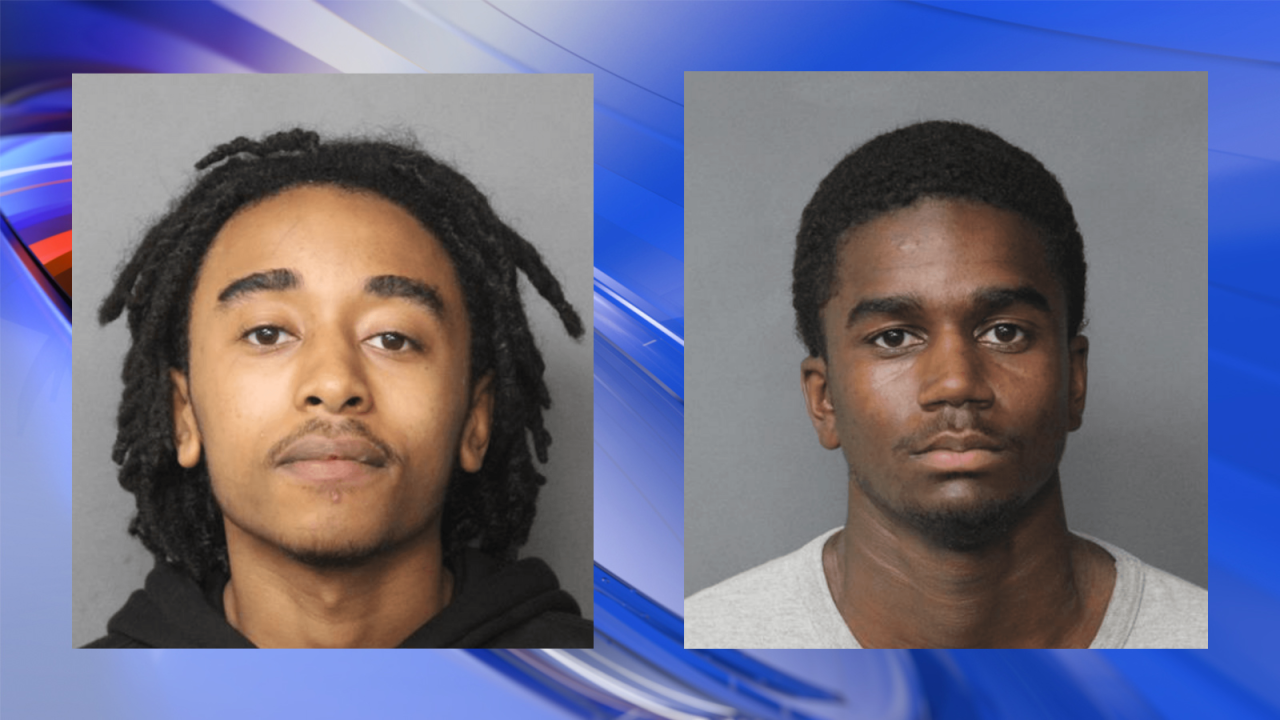 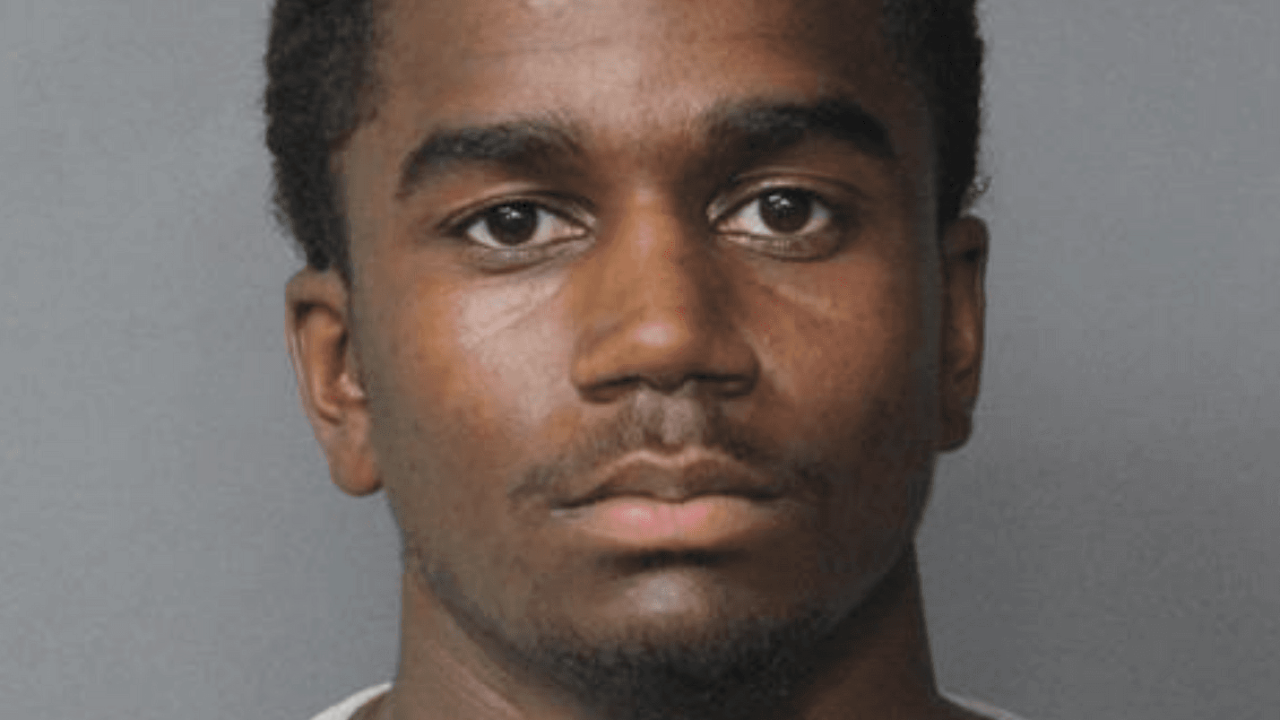 According to police, at around 3 p.m. on July 15, officers were dispatched to the Walmart on N. Military Highway for a gunshot disturbance in the parking lot.

When officers arrived, they located a woman suffering from a gunshot wound. She was taken to the hospital with non-life-threatening injuries.

Around 3:15 p.m., dispatch notified officers that a second gunshot victim, a 17-year-old male, arrived at Sentara Norfolk General Hospital with non-life-threatening injuries. Both victims are expected to recover.

As a result of the investigation, 18-year-old Lance B. Henderson and 19-year-old Josiah D. Williams, both of Virginia Beach, have been charged with two counts of use of a firearm, malicious wounding and conspiracy.

Detectives have also charged a 15-year-old female with accessory after the fact. The juvenile was released into the custody of a parent.

Henderson and Williams are currently being held in the Norfolk City Jail with no bond.